BBC Asian Network Live returns to London for a night of spectacular Asian music and entertainment. Mim Shaikh tells us which artists he’s excited about.

"not just music fans, if you’re appreciative of Asian culture you will be in for a treat"

BBC Asian Network Live returns for round two on Saturday 25th February 2017. The Asian musical event of the year promises an exciting lineup of the biggest Asian stars from around the world.

With the likes of Jazzy B, Badshah, Naughty Boy and many more music stars, Asian Network Live 2017 will surely be another unforgettable show.

In an exclusive interview with DESIblitz, BBC Asian Network and Radio 1Xtra presenter Mim Shaikh tells us more of what to expect on the night.

BBC Asian Network wowed audiences and music fans in 2016 with its first instalment of Asian Network Live at the Eventim Apollo in Hammersmith. The hugely successful show brought together some of the biggest names in Asian music as well some unique collaborations.

Expectations for 2017 are, unsurprisingly, even higher. Popular broadcaster Mim Shaikh will be presenting at Asian Network Live 2017. He tells DESIblitz:

“This year at Asian Network Live music fans can expect to be blown away by some of the performances from British Asian and International artists from all across the globe.”

Asian Network Live 2017 will welcome some of the big Asian music names of the moment, including:

Mim admits that there is something for everyone at Asian Network Live 2017:

“I think not only just music fans, if you’re appreciative of Asian culture you will be in for a treat, whether you listen to music with an avid ear or whether you enjoy the art form as a means to escape from your daily struggles. Then this event is certainly not just for you, but your loved ones and family,” he says.

Host of the Thursday night debate show, ‘Shaikh Debate’ on BBC Asian Network, Mim is known for his controversial talks that affect the UK’s Asian millennials and youth. 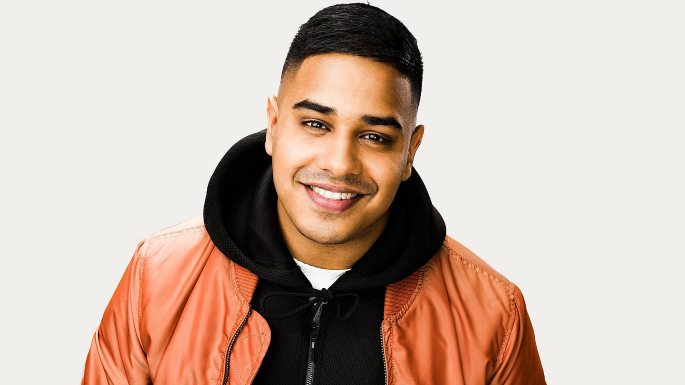 He is also a huge enthusiast and “MASSIVE fan” of poetry and spoken word. He regularly uses his Thursday 9 pm show to showcase upcoming poets and artists:

“I think after releasing my ‘Letter To My Mother’ piece and seeing the reaction from people from all walks of life, just reinstates the notion that I have of humanity. And that we’re all human beings at the end of the day, spoken word and poetry allows me to reinforce those beliefs not just with me, but for everyone listening too.

“That’s why on my show we try and showcase as many spoken word artists as possible so that listeners can get a broad perspective of the art form,” Mim tells us.

This, of course, ties in with his favourite thing about being a radio presenter, this notion of having an open platform in which to tell stories:

“I think the unique thing about radio, in this current media set up that we live in is that it’s so personal.

“And that can sometimes be forgotten when you have hundreds of thousands of YouTubers Vlogging, Radio really lets you get to know a broadcaster, what they like, don’t like, what makes them tick, what music they are into. In a way, that I think other forms of media can’t really do. You’re listening, and if you’re listening attentively you can gain a lot from the radio.

“So that would be my favourite thing, to tell stories, I do it so much when I’m off the radio, so it’s a perfect fit for me to broadcasting my personal and professional stories to my listeners.”

Over the years, the BBC Asian Network has greatly supported the Asian Urban music scene, especially new artists. Many radio presenters are known for promoting unknown acts and giving them a national platform. 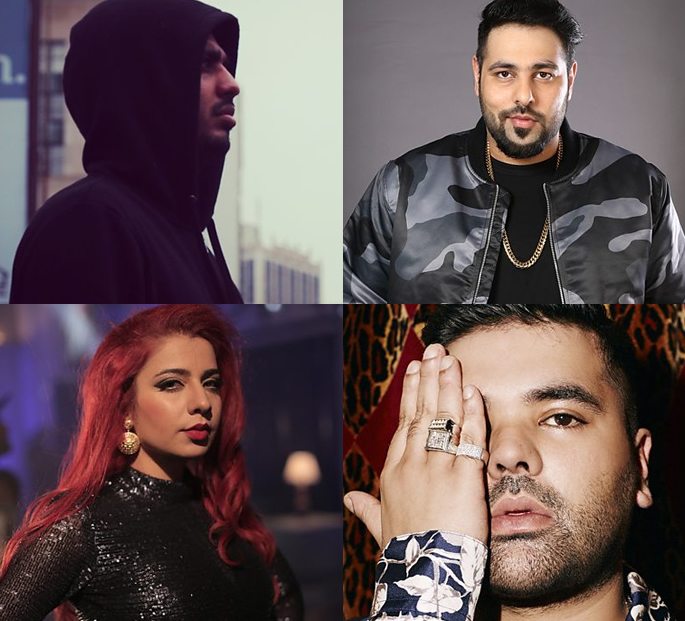 “Something I’m really looking forward to is the set Steel Banglez will be performing, he’s a British Asian producer but has worked with an eclectic range of artists.

“He’s bringing out guests on his set from the Urban music scene, such as Mostack, Haile and Abra Cadabra. Another example, of how the colour of your skin doesn’t really define your contributions to the art,” says Mim.

“Steel Banglez’ set is probably the set I am looking forward to the most. The artists he’s bringing out have done monumental things independently, and to hear their music being performed LIVE at this event, is something my ears can’t wait for.”

The Asian Urban music scene has been gradually growing over the years, and with artists like Raxstar and Zack Knight, listeners now have access to a wider array of UK born and bred Asian acts. As Mim says:

“I think the Asian-Urban music scene is very niche, and small, and it’s our job at the Asian Network to try and grow that to a much larger audience as possible. Asian Network Live is another example of how this will be done.”

His advice for young British Asians looking to go down the creative route?

“To any young British Asian looking to go into the creative industry and music I would say, get ready to work for free for some time, create your opportunities as we have YouTube that is our biggest advertising space for our own talents. Don’t be disheartened if things don’t go your way in the beginning, stick true to what it is you set out to do and everything will fall into place with a little bit of patience.”

In the meantime, fans can get their fill of the Desi music scene at Asian Network Live 2017. From rap to bhangra to Bollywood, there is something for everyone.

Mim will be presenting at the BBC Asian Network Live on Saturday 25th February which will be triple cast across Radio 1, 1Xtra & Asian Network from 7:00 pm.