A number of outstanding Asians have been rewarded with one of the highest prestiges in the world on the Queen’s Birthday Honours List 2015. DESIblitz has the full list.

"Professor Bhadeshia is a world leader in metallurgy and an inspirational teacher and researcher."

More than 30 Asians are recognised for their achievement and contribution to the UK in the Queen’s Birthday Honours list for 2015.

Taking the highest honour is Professor Harshad Kumar Dharamshi Bhadeshia, who has been knighted for his work in technology.

An official statement from the Cabinet Office read: “Professor Bhadeshia has not only performed brilliant basic research on steels, but has brought a number of the new steels he has developed to manufacture.

“For example, his new carbide-free steel for railway lines is now in use in the Channel Tunnel, the Swiss rail network and the French tram system.” 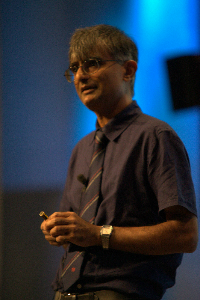 The University of Cambridge professor has also been praised as the ‘world leader in metallurgy’ as well as ‘an inspirational teacher and researcher’.

This year’s list enjoys a balanced representation for women, who constitute 51 per cent of the honoraries.

Asian women also stand among these, such as Ms Zarine Kharas (CBE) and Ms Rupinder Kaur Nandra (MBE) for their devotion to charity work and business development respectively.

A total of 1,163 outstanding individuals are awarded with one of the highest honours in the world. As with every year, the list is never short of famous names.

Footballer Frank Lampard and Oscar-winning actor Eddie Redmayne have both received OBEs, while actor Chiwetel Ejiofor has been awarded with a CBE.

Here are some of the British Asians that have been honoured in the Queen’s Birthday Honours list 2015:

CBE (Commander of the Order of the British Empire) 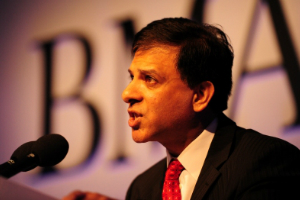 OBE (Officer of the Order of the British Empire)

MBE (Member of the Order of the British Empire) 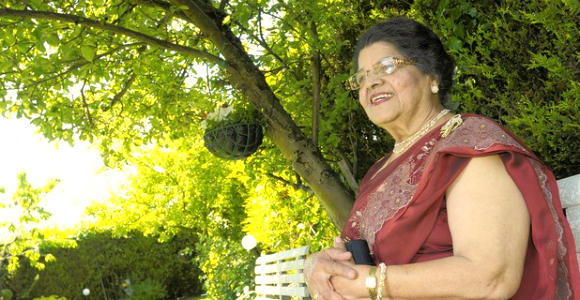 With British Asians playing an ever bigger role across all walks of life in the UK, it is certainly pleasing to see their efforts being rewarded on this level and will hopefully continue to promote their causes.

Congratulations to all the honoraries!