The Queen’s annual birthday honours list was released and a number of British Asians from various fields have been recognised.

"This Honours List continues to demonstrate the breadth of service"

Saturday, June 8, 2019, marked the Queen’s official birthday and with it came the release of the birthday honour’s list.

Queen Elizabeth II turned 93 in April but she officially marks her birthday in June with a traditional Trooping the Colour ceremony in Central London.

The birthday honours list is released to coincide with the celebrations in early June to recognise outstanding achievements across the UK.

Over 30 British Asian people from different fields have been recognised for their services and contributions to society. This includes academics, business chiefs and professionals with origins from South Asian communities.

In total, 1,073 people are on the honours list, with 75% being recognised for work in their community and 47% of the total being women.

One of those being acknowledged is Professor Harminder Singh Dua.

He is the Professor of Ophthalmology and Visual Sciences at the University of Nottingham. Professor Dua has been honoured as a Commander of the Order of the British Empire (CBE) for services to eye healthcare, health education and ophthalmology. 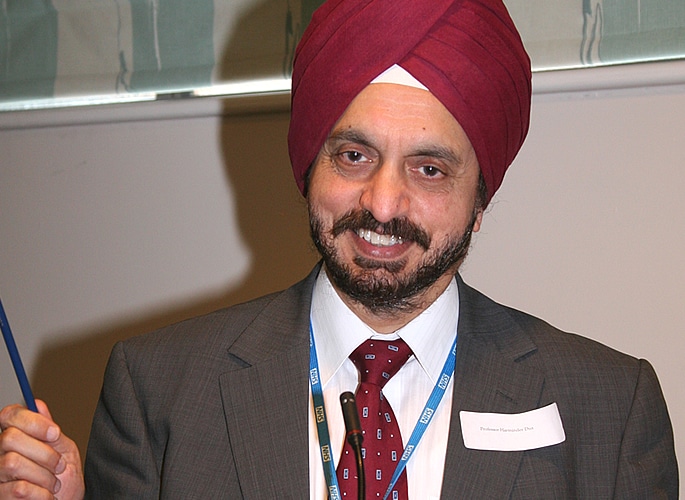 A CBE is one of the more prestigious honours and other recipients include London-based Bharat Kumar Hansraj Shah.

He has been recognised for his services to business, economic growth and exporting in the independent pharmacy sector as well as for philanthropic work.

Chief Executive and Creative Director of Juniper Television Samir Shah has been honoured for his services to television and to heritage. 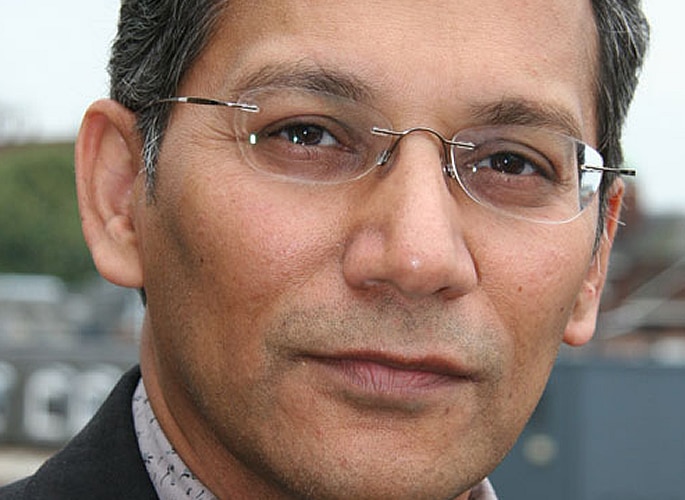 The UK Cabinet Office prepares the birthday honours list and they released a statement:

“This Honours List continues to demonstrate the breadth of service given by people from all backgrounds from all across the UK.

“The Prime Minister [Theresa May] provided a strategic steer to the Main Honours Committee that the honours system should support children and young people to achieve their potential, enhance life opportunities, remove barriers to success and work to tackle discrimination.”

Several British Asian campaigners, volunteers, artists and entrepreneurs were made Officers of the Order of the British Empire (OBE).

Reena Ranger is the Founder and Chair of Women Empowered received an OBE for services to black and minority ethnic (BAME) women.

Arnab Dutt was also presented with an OBE for services to small and medium-sized businesses, diversity and equality.

London Indian Film Festival (LIFF) founder and director Cary Rajinder Sawhney is one of several creative professionals to become a Member of the Order of the British Empire (MBE) for services to film. 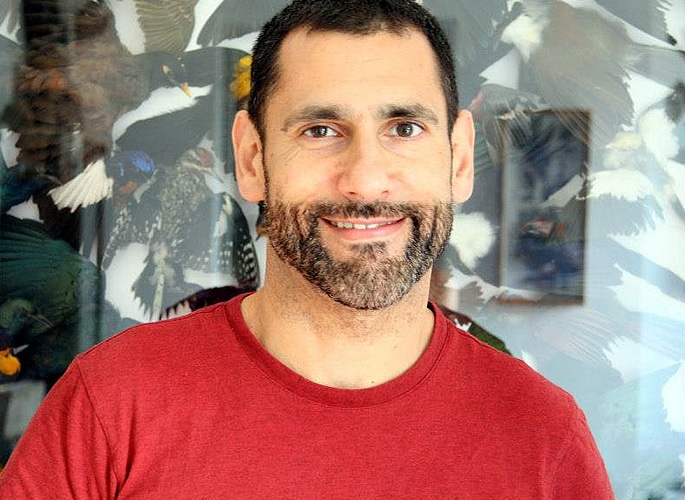 Other MBEs include amateur boxing referee Amrik Singh Basi for services to boxing.

The founder of the Telugu Association of Scotland, Ashok Kumar Bhuvanagiri was recognised for his contribution to cultural cohesion and charity.

Navnit Singh Chana was given an MBE for services to clinical education and primary and community care. He was the former chairman of the National Association of Primary Care.

The UK Cabinet Office prepares the annual list based on nominations for people who have made an outstanding contribution within their communities, either in a paid or voluntary capacity.

As part of her official birthday celebrations, the Queen was joined by members of the royal family on the balcony of Buckingham Palace.

They watched the traditional Trooping the Colour parade.

It is a parade which originated from traditional preparations for battle and has commemorated the birthday of the British monarch for over 250 years.

Dhiren is a journalism graduate with a passion for gaming, watching films and sports. He also enjoys cooking from time to time. His motto is to “Live life one day at a time.”
Indian Man Murders Live-In Partner and Dumps her Body
Toddler Fatehveer Singh trapped in Punjab Borewell