The Queen’s Birthday Honours List 2016 has recognised a record number of British Asians. Honoured for their incredible achievements and community services.

"I come from a very ordinary family, so I never considered that I would ever get anything like this"

A record 90 individuals from a Black, Asian and Minority Ethnic (BAME) background have been recognised in the Queen’s Birthday Honours List for 2016, the highest ever.

Ranging across all sectors of British life, many of the recipients (70 per cent) have been honoured for their outstanding work and extraordinary achievements within their own communities and across the UK.

A number of familiar British Asians names appear on the Order of the British Empire list. Of them include TV actor and radio personality, Adil Ray, who receives an OBE for his services to Broadcasting.

Known for popularising British Asian comedy on TV in his hit show, Citizen Khan, Adil admits that he is “incredibly humbled” to receive the honour and dedicates it to his parents, grandparents and the Asian community:

“Many of our forefathers worked and lived as part of the British Empire and I think it says a lot about us as a community today and the progress we have made that we can be honoured like this. I feel incredibly fortunate and wish that we can all go on to follow our dreams.” 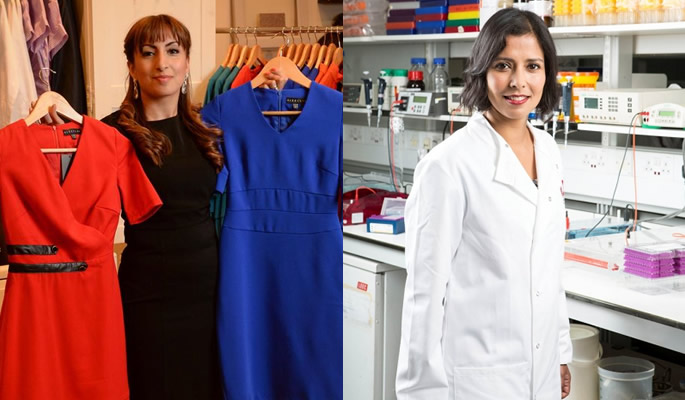 Also on the Honours list is Romy Gill. The 44-year-old is the first female Indian chef to own her own restaurant, Romy’s Kitchen, and be head chef. Speaking about her MBE for services to the Hospitality Industry, Romy says:

“I simply couldn’t believe it. I come from a very small village in India, from a very ordinary family, so I never considered that I would ever get anything like this.”

Rajeeb Dey is awarded an MBE for his services to Entrepreneurship. The 30-year-old is the founder and CEO of Enternships which connects students and graduates to entrepreneurial work placements in over 6,500 startups and SMEs.

He is also the co-founder of StartUp Britain, a national campaign to encourage entrepreneurship which was launched by Prime Minister David Cameron in 2011. Speaking about the MBE, Dey says: 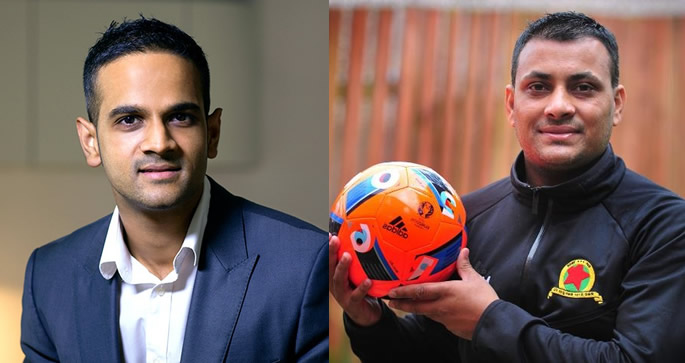 “Hearing the stories of young people being inspired by us to launch their own ventures is a reward in itself, however to now be getting an MBE from the Queen is truly humbling.

The 2016 Queen’s Birthday Honours List truly recognises individuals from all walks of life, and their keen contributions for their country and communities as British citizens.

What is more incredible is the diversity that this year’s Honours list shows, which is the highest (8.2 per cent) it has ever been since the Order of the British Empire was founded in 1917.

Without a shadow of a doubt, this shows how vital Asian and BAME contributions are to the nation. Congratulations to all the honourees!

Indian couple celebrate Bollywood wedding in Vienna
What does it mean to be British Asian?