What does it mean to be British Asian?

The UK is a hotpotch of different races and cultures, with some people torn between two identities. DESIblitz explores what it means to be British Asian.

The influences of western culture have had a huge impact

What is it that defines you as a ‘British Asian’?

Could it be that whilst sitting in gridlock traffic on the M6 complaining about the weather, you begin to crave some fish and chips drowned in chilli sauce? Or you picture yourself eating them whilst watching your favourite Bollywood movie?

Or is it the simple fact that your grandparents immigrated from afar many years ago from a country you’ve never visited and to avoid any awkward questions, you class yourself as ‘British Asian’?

The evolution of the ‘Asian’ in British Asian is a confusing one which impacts everyone differently.

Migration to the UK was at its high post the World War II, where many migrants who never necessarily planned on staying, ended up doing so. This generation disregarded the ‘British’ in British Asian, by staying strong to their cultural roots for their temporary stay.

After the Immigration Act was passed in 1971, many workers decided to stay and make the UK their home, pressuring migrants to fully immerse themselves into their new culture, out of fear of being shunned.

Integration is important and when two cultures mix, it creates sanctity. When it doesn’t it has the potential to cause riots, similar to the Oldham race riots in 2001. 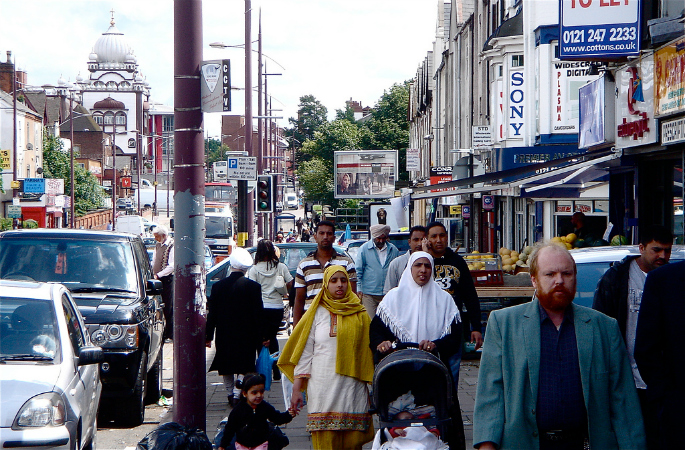 The first generation may have been too settled in their way to change. Learning a new language and culture is not an easy process, especially when it alters everything you’ve ever known. But what about the generation after?

Agi speaks of his transition of moving from India to the UK when he was a young boy: “When I first came from Punjab I had really long hair.”

He explains how integrating in British culture required him to change his ‘foreign’ appearance:

“I remember being told to cut it and I refused, because my hair meant a lot to me. My uncle explained how easy it would be to integrate, and when that didn’t work he bribed us all with brand, new watches, which as a kid was a big deal.”

A zebra doesn’t change its stripes so easily though, and Agi’s daughter, Leia, explains the importance of her father’s upbringing in regards to hers: “He was brought up here in the UK so he understands that we go out, drink alcohol and won’t be married by the age of 18.

“But we were always taught ‘the Indian way’. As girls we weren’t supposed to get legless at family parties and the topic of bringing home boys, unless he was your husband-to-be, was not even a discussion we had,” she explains. 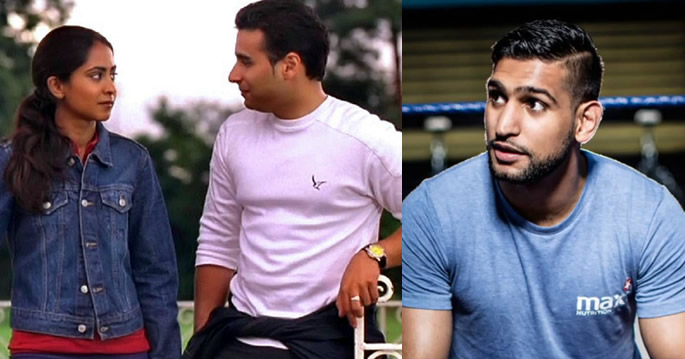 The influences of western culture have had a huge impact, with many of the current generation abolishing traditions such as caste beliefs and embracing interracial marriages.

However, there is a huge confusion when trying to identify being ‘British Asian’ as it has a range of meanings; to some, the Asian has little impact and to others, it means a lot.

Speaking to Sam, a Sri Lankan currently residing in the UK:

“I have met some British Asian people who are more conservative ‘Asian’ than people back home. British Sri Lankans who have never even been to Sri Lanka have been rude to me as I am Sinhalese and not Tamil. It is an issue that is slowly receding as the war had such an impact, yet there are some British people here adamant on forcing their ‘Asian’ on to you.”

“Maybe they are influenced by their parents or grandparents who left when the country was in a different place, or maybe it is a sense of pride. They want you to know they know about their background and are somewhat proud. ”

Maybe some people overcompensate, as they themselves aren’t too sure to what the Asian part of them represents. We could be confused to what the Asian means as the influence from our parents differs; some have first generation British Asian parents and so are more ‘Desi’ than their friends whose parents never returned to their origin:

“I’ve been labelled as ‘fresh’ for my accent over here, but an ‘outsider’ in Sri Lanka due to growing up in Zambia,” explains Sam.

“I feel that wherever you go there will be people who misjudge you or be confused to what you are and most of it is ignorance as people don’t know the different influences I had compared to them.”

Different influences create different people and the notion of ‘fitting in’ shapes a lot of our behaviour, especially when growing up. This potentially can sway people to deviate from their Asian culture. 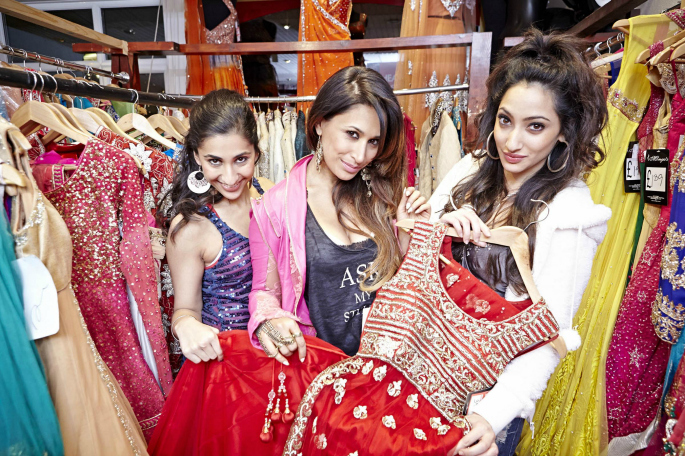 Author Deepa Iyer explained how she tried to rid of her Indian accent when she moved to America after witnessing the discrimination her father faced; Goodness Gracious Me star, Sanjeev Bhaskar admitted that he used to introduce himself as ‘Steve’ in order to fit in.

These instances are from a different age where racism was more than common and could influence today’s generation, but nevertheless, the initial reason of wanting to ‘belong’ is still evident today, especially in young adults.

Society has not been shy of labelling South-Asians as ‘anti-western’ after several terrorist attacks and this negative stereotyping has led some people to diverge from their ethnicity.

Reports show that 17 per cent of British Asians feel that they are misrepresented and negatively portrayed in the media. This negative portrayal pushes people to create a less ‘Asian’ identity, out of fear of being discriminated towards.

So, you could be mocked for being a ‘coconut’ when you can’t understand basic Hindi, but laughed at for not being able to bring home a girlfriend. It is hard to balance two very different worlds, with different social conducts and norms.

However, the integration of western and Asian culture has the potential to produce a unique mix, allowing British Asians to rewrite and create their own unique identity. 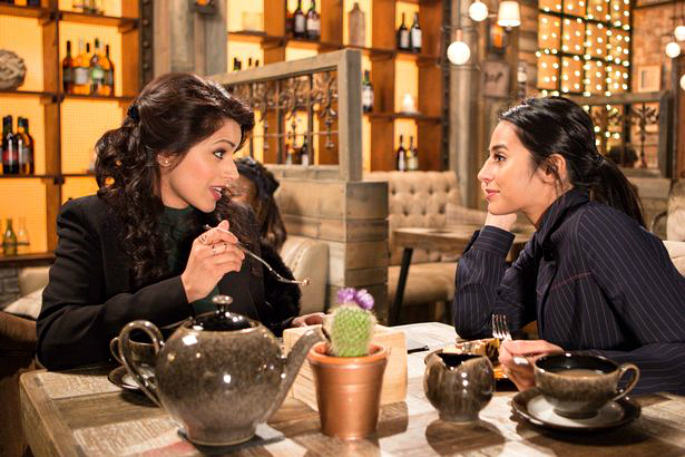 Author and blogger Ravinder Randhawa explains how she got best of both of the worlds she lived in; by embracing aspects you enjoy from both cultures, she believes you then create a unique culture the subsequent British Asian generations can enjoy:

Even media and entertainment have attempted to mix the western and eastern cultures together through various reality TV shows like Desi Rascals and sitcom’s like Citizen Khan.

We are a product of modern Britain with mixed cultures and this forces each new generation to create their own path.

To put it as nicely as Nkem Ifejika, who decided to embrace his British African identity:

“I think it’s because the modern world is so fluid, and multiple identities are more possible than ever before, that I want something rooted and preserved in time.”