Now that two of the biggest football sims have been released and settled their impressions on gamers, we find out if FIFA 16 or PES 2016 is more worthwhile.

The opponent Ai in FIFA 16 has a markedly strong defence which can be very difficult to penetrate.

Two of gaming’s biggest and most enduring franchises clash once again to try and take the title of best football simulator available in the market.

From the outset, FIFA seems to have stacked the cards against Pro Evolution Soccer (PES).

EA Sports has pumped more money into this unyielding behemoth, snatching the lion’s share of endorsements and licences away from Konami’s more humble and workman-like entry.

However, with a few new tricks up its sleeve in regards to improvements to the core gameplay, PES 2016 may prove to be a worth contender.

DESIblitz takes an honest look at the two football titans and compares which features from each will give you more of a bang for your buck. 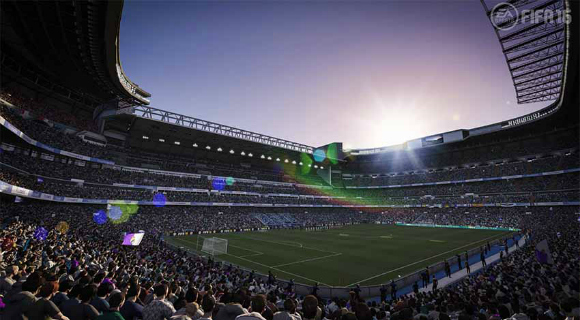 The best presentation overall is a no-brainer, as FIFA 16’s visual packaging is adorned with better weather effects, stadium levels and character models.

The visual variety of stadiums is very noticeable too. The dynamic weather effects come into their own and look very crisp and defined, giving the game more visual authenticity.

In regards to PES 2016, the in-game character models and the pitch itself  does look presentable from afar.

But whenever the camera zooms in on the action on screen, the characters and even grass textures on the pitch just look a bit off and plastic-like.

The skin on each player appears to lack a lot of texture with features, such as wrinkles and facial hair, looking fainter and not well-defined.

While weather effects are present, they also fall short in this category. Things such as rain effects require you to really squint in order to see them properly, and only seem visible during replays and camera close-ups. 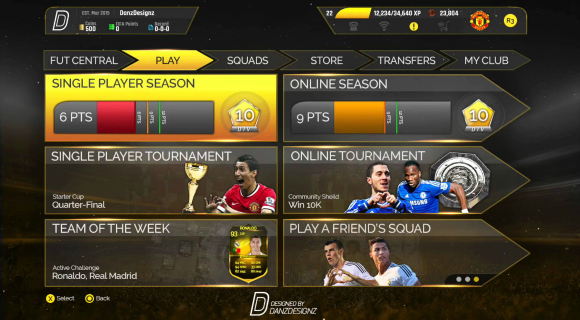 The menu layouts for each game are notably different, with the one for FIFA 16 being staggeringly more detailed than PES 2016.

This includes larger tutorial selections and more varied tactical options for each match.  Admittedly, the layout of each section is densely packed and at times can be quite hard to follow.

You also have plenty of licences available including the Premier League, the new Bundesliga League and a whopping 78 stadiums to play in.

The FIFA Ultimate Team brings with it the new Draft mode, where gamers can pick the best players on the fly, without having to futz around with complex configurations.

The new Training mode in Career mode is a welcome addition, allowing you to pick a specific skill game off the pitch in order to level individual player’s attribute.

FIFA 16 now also has the option to play female teams, which, despite only allowing three game modes and 12 national sides, is still a nice feature that gives the game more diverse styles.

While PES 2016 menu interface feels more straightforward and clearer to follow than FIFA, this also comes at the price of it being lighter in the content available. 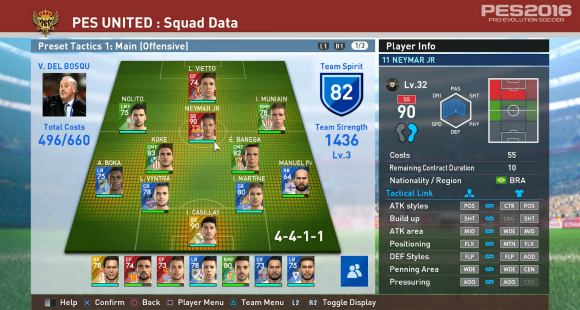 The features on-hand, such as Myclub, doesn’t hold a candle to the FIFA’s Ultimate Team. The training options and central focus on the European League are also not quite as meaty as FIFA.

The conspicuous lack of a woman’s league is an absence sorely felt. 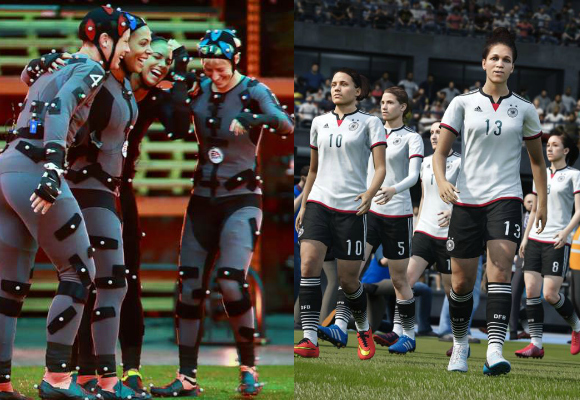 The gameplay of each title is where things get interesting, as the overall style of both FIFA 16 and PES 2016 seem to cater to different sensibilities overall.

The opponent Ai in FIFA 16 has a markedly strong defence which can be very difficult to penetrate.

This will require some very intricate manoeuvres in order to overcome the opposing Ai, and a strong knowledge of potential set-ups with the reams of control options at your disposal.

There seems to be lot of focus on dribbling in FIFA 16 in order to overcome an opponent, which creates an intense experience when trying to outmanoeuvre the opponent Ai.

This can really slow down the pace of the game to a crawl, making the game feel more like a game of chess rather than a football game. 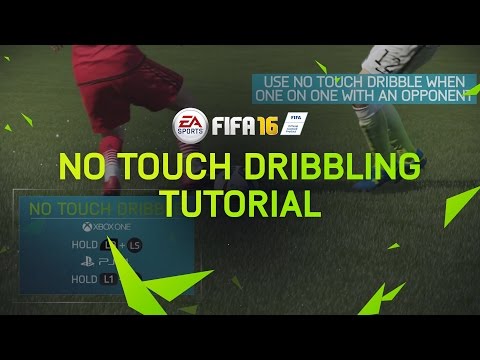 Passing and scoring also feels a little too rigid, where passing to fellow members in your squad is rather binary and mechanical.

Regardless of spacing, position of your team members and the position and speed of the ball, it is as if the ball is attracted to each player through magnetism.

The game’s controls are very involved and its difficult Ai almost encourages you to use them, something which can be very overwhelming for newer players to learn.

The gameplay in PES 2016, however, feels more fluid and faster despite offering less manoeuvres.

The newly-implemented collision system adds an element of chaos, enhancing the organic and free-flowing style of the game.

The result of tackling and jostling in the game feels more natural, with the physics engine feeling like a closer approximation to the real-life sport itself.

While the Ai in general is pretty decent and provides a reasonable challenge, the only drawback is the goalkeeper Ai can be very dim and easy to trick.

While there are complex inputs you can learn to add some flair into the game, basic positioning, passing and overall common sense seems to be enough to get by with. 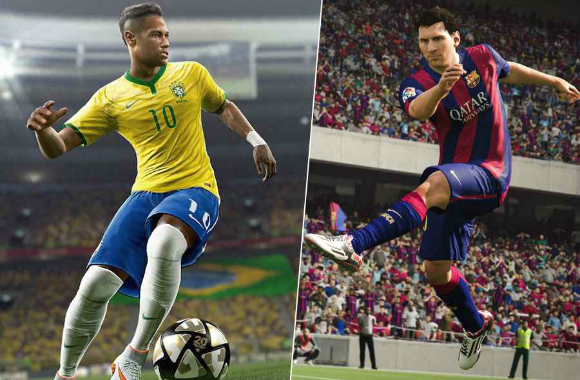 Overall, the title race boils down to what a gamer wants out of a football game.

FIFA 16 would be your go-to game if you want a visually impressive title that replicates the spectacle of the game – a polished management sim, more game modes and a central game that provides tactical experience despite being a bit slow and rigid.

If you want something that is quicker-paced and more pick up-and-play, offering a simple yet user-friendly interface with gameplay that feels more dynamic, then PES 2016 should be right up your ally.

Nathan is a Creative Writing graduate with a penchant for all things gaming. He's been a gamer since Street Fighter 2 for the arcade and been following the gaming scene ever since. His motto is: “The secret to success is determination”
VW Emissions Scandal ~ Is Your Car Affected?
Mercedes-Benz Concept IAA ~ A Futuristic Bullet