Nepali grandfather goes Back to School at 68

A 68-year-old Nepali grandfather of eight returns to secondary school to complete his studies after his wife’s death. DESIblitz finds out more.

"He is a little weak in his studies, but we can help him out with that."

68-year-old Durga Kami was unable to finish off his studies as a child because of poverty.

Now, the Nepali man has decided to put his uniform on and go to school six days a week.

Poverty prevented the widower from finishing his education and achieving his goals of becoming a teacher and left school at 11 years old.

Now the father of six and grandfather of eight trudges an hour to and from school everyday with his walking stick for support, for another day of learning. 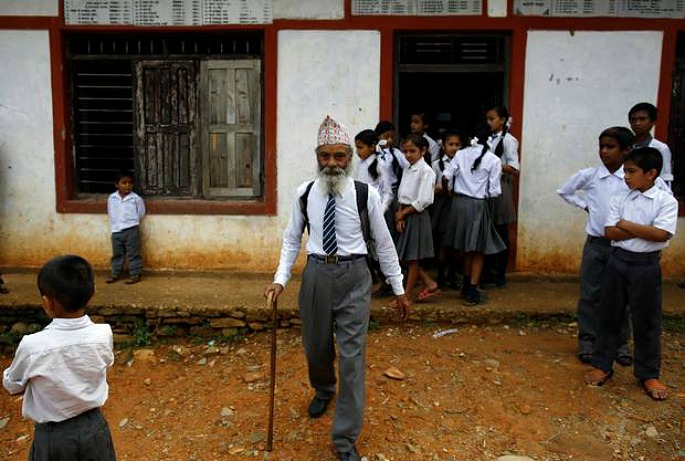 “To forget my sorrows I go to school,” says Kami who walks to school in Syangja district where he lives.

The senior citizen heads back to school to escape the loneliness of his rustic hilltop home after the death of his wife.

Despite his age, the senior classmate joins the children in all activities, including volleyball in the playground.

The children in his tenth grade class have nicknamed Kami ‘Baa’, which translates to father in Nepali. 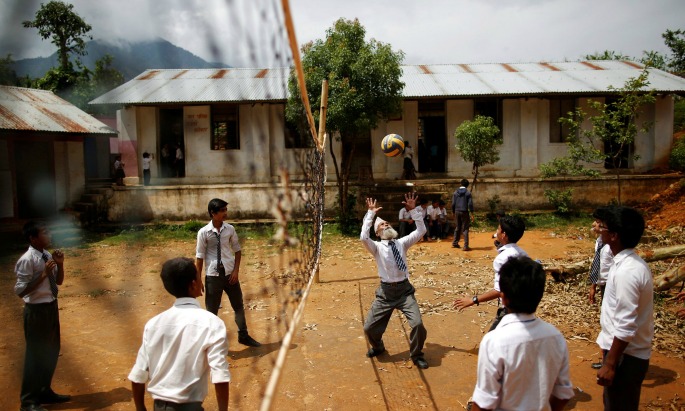 Dr Koirala, a teacher at the school encourages Kami to go back to school, providing him with his stationary and school uniform.

“It is my first experience teaching a person who in as senior as my father’s age. I feel very excited and happy.”

Sagar Thapa, one of Kami’s 14-year-old classmates says: “I used to think why is this old man coming to school to study with us? But as time passed I enjoyed his company.”

He adds: “He is a little weak in his studies compared to us but we can help him out with that.

“If they see an old person with a white beard like mine studying in school, they might be motivated as well.” 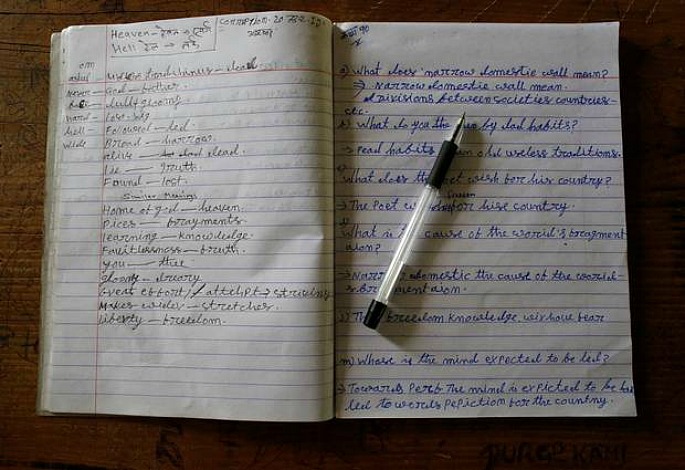 Kami, who wishes to study until his death, hopes that this will inspire the next generation and encourages others to ignore the barrier of age when it comes to education.

What does it mean to be British Asian?
A Romantic Indian Fusion Wedding in Florence