Indian TV actor Nakuul Mehta is a proud grandson when he shared a photo of him with his grandad celebrating his birthday.

The photo shows Mehta in an armlock over his grandad’s shoulders full of smiles and a caption saying: “Celebrating my grand young man’s 9 decades of infinite love, wisdom & compassion.”

The witty remark where he calls him ‘grand young man’ displays his love and affection for his elder whom he respects and has the highest regards for.

From the photo, we can see that Nakuul Mehta is a totally proud grandson and ecstatic about his grandad’s coming of age.

Indeed, his grandfather also has a welcoming smile to his grandson’s gesture in the photo. 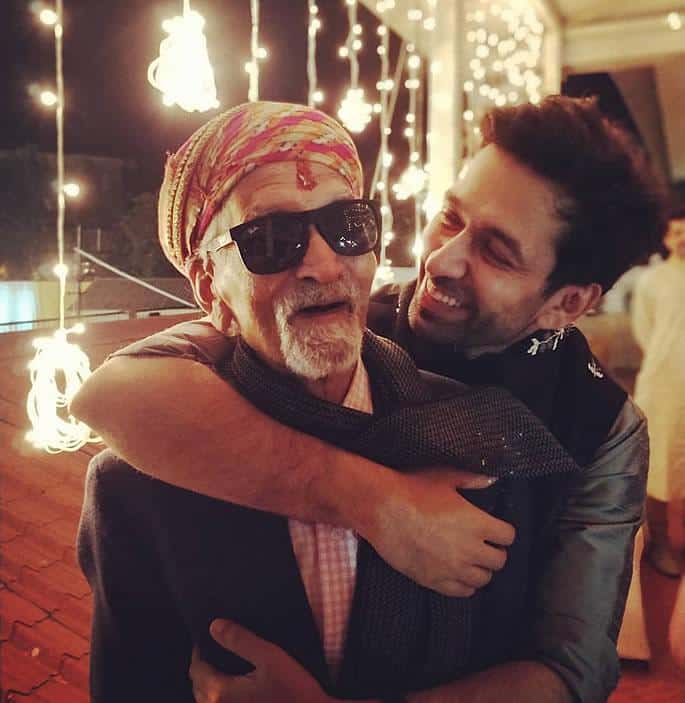 Flying the flag for Indian television, Nakuul Mehta being part of the panel on India TV’s conclave and discussion ‘TV Ka Dum’ said:

“Whenever there is a discussion like this normally we call film stars. And of course we should, we should celebrate them. However,  I feel in our country we do not celebrate the most powerful medium in India, which is television.” 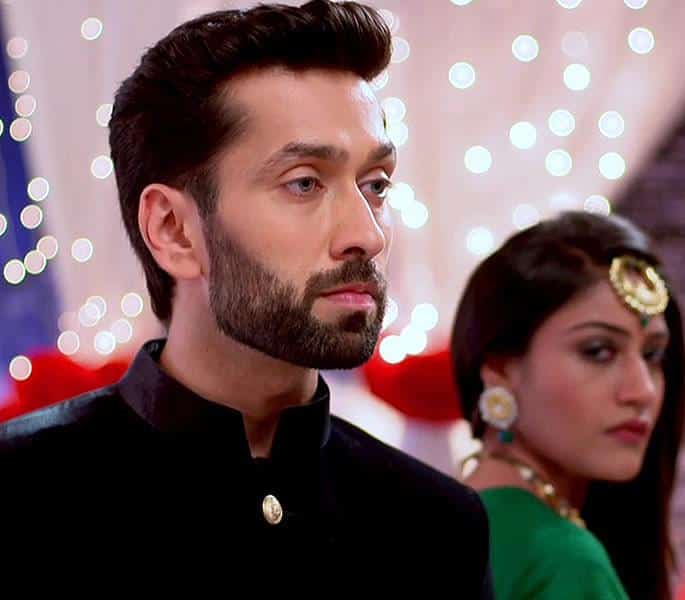 He then went onto tell viewers that he himself never realised the power of television when he started his career seven years ago when he starred in a film, saying:

“I started my career in a film that came with all of its noise and slowly went away with not so much of its noise!

“After the film, no one contacted me after a month or spoke to me.

“However, I was in Goa and was on my way back on the train. Suddenly, lots of people recognised me and approached me and said are you not the actor in that film…

“I then realised that when the film was on at the cinemas no one bothered watching, it expect my parents! But once it was shown on TV, so many millions of people watched it.

“This made me realise the power television has with audiences.”

So, undoubtedly, Nakuul Mehta pursued his dream to become a good and versatile actor and to play roles which made audiences happy, such as his role of Shivaansh in Ishqbaaaz – Pyaar Ki Ek Dhinchak Kahani.

Nazhat is an ambitious 'Desi' woman with interests in news and lifestyle. As a writer with a determined journalistic flair, she firmly believes in the motto "an investment in knowledge pays the best interest," by Benjamin Franklin.
Is Barun Sobti ready to Challenge himself in Film Roles?
Indian TV star Sreejita De poses in Bikini in the Snow!