Who is Shivaansh’s Ex-Girlfriend in Ishqbaaz?

Nakuul Mehta is known for his role in Ishqbaaz as Shivaansh. But his character’s life will become confusing as his ex-girlfriend is set to enter the show.

She plays Rewa, an actress who is introduced as Shivaansh's former love.

The show has attracted even more attention as it seems that the Gul Khan produced show will be introducing a new character.

The new character is set to shake up the life of Mehta’s character Shivaansh as it will be his ex-girlfriend.

There has been a number of reports suggesting that the show is set to end in March 2019. If the reports are true, then Shivaansh’s ex-girlfriend will certainly spice up the show.

Popular TV actress Ridhi Dogra will soon make her entrance on the show. She plays Rewa, an actress who is introduced as Shivaansh’s former love.

In the show, Shivaansh has got married to Mannat and is trying to accept his wedding. The two characters are trying to find their way in this shocking marriage.

However, the appearance of Rewa will lead to confusion in his heart.

Shivaansh will be confused between his past and present and that is when his journey of Ishqbaaazi will finally begin.

Her entry in the show will make the dynamics between Mannat and Shivaansh more interesting. It is unknown if they will change.

It will be intriguing to see how Mannat reacts to the introduction of Rewa and how she knows Shivaansh. A blast from the past is sure to rock both their worlds. 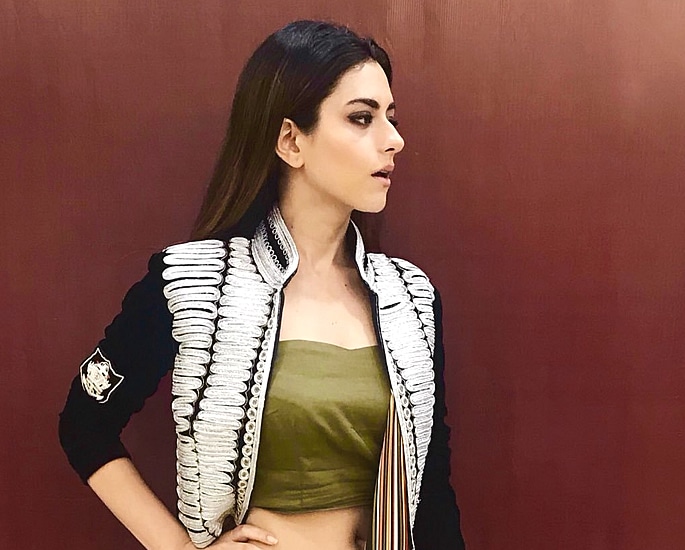 Ridhi has not commented on her upcoming introduction to the show.

The actress is a well-known figure within TV and has been a part of shows such as Diya Aur Batti Hum, Laagi Tujhse Lagan and Maryaada Lekin Kab Tak?

She was last seen in Woh Apna Sa where she played antagonist Nisha.

On the personal front, Ridhi recently announced that she was separating with her actor husband Raqesh Vashisth Bapat. The two had been married for seven years.

While there have been reports of the show ending, a source has said that it will not be going anywhere.

Ridhi’s entrance as Rewa looks to be a big one so it will only be a matter of time before we see it.

Dhiren is a journalism graduate with a passion for gaming, watching films and sports. He also enjoys cooking from time to time. His motto is to “Live life one day at a time.”
Wedding Highlights of Iman Ali & Babar Bhatti
Is Kareena Kapoor Khan ‘Pregnant’ showing her Baby Bump?