On the set of her new film Good News, Kareena Kapoor Khan was pictured flaunting a baby bump. The photos of the supposedly pregnant star have gone viral.

Actress Kareena Kapoor Khan has been seen in a photo with a baby bump.

The photo of her quickly went viral with fans speculating she is pregnant again.

The picture was shared on Instagram and showed the actress walk to the set with her entourage and sporting the baby bump.

However, her son Taimur is not getting a little sibling. Kareena was actually wearing a fake pregnant belly on the sets of her upcoming film Good News.

The Instagram photo was captioned with a quirky caption which said:

“It’s a good news guys! It’s #goodnews again for Kareena Kapoor Khan but this time it’s in reel life as she shoots for the movie #goodnews on the streets of Mumbai.”

Fans thought the actress was actually pregnant and had to double check the caption to make sure that her pregnancy was for her role in the film. 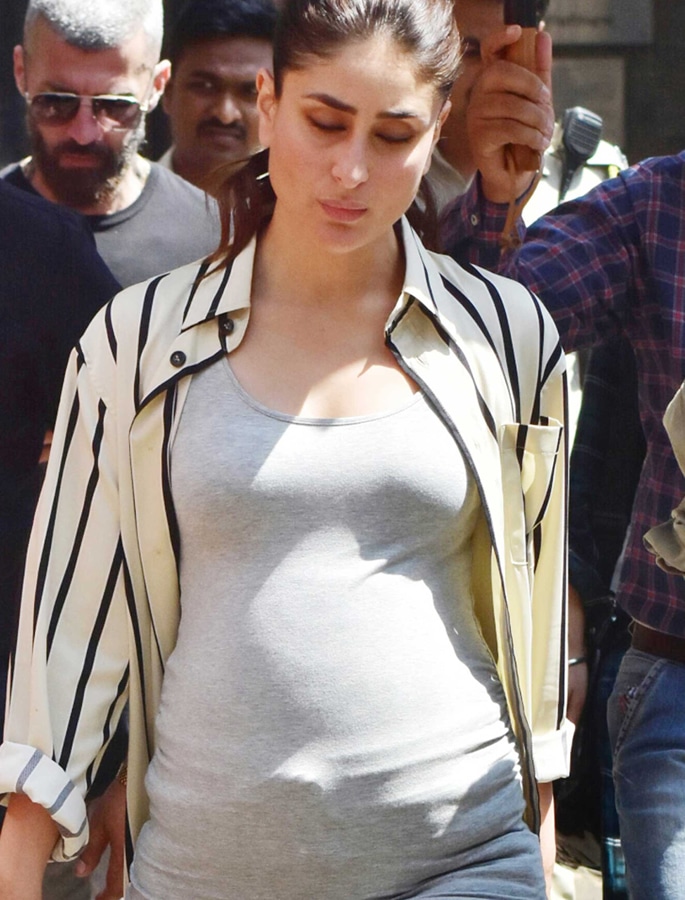 One wrote: “You got me there for a sec.”

Another person posted: “I thought she was pregnant again.”

Although she could be mistaken by anyone for being pregnant, she will be playing a mother in the film.

Kareena reunites with Akshay Kumar in Good News. The duo has featured in a number of films such as Ajnabee and Dosti: Friends Forever.

Filming began in January 2019 and it also stars Kiara Advani and Diljit Dosanjh. Akshay and Kareena play a married couple who are trying for a baby. 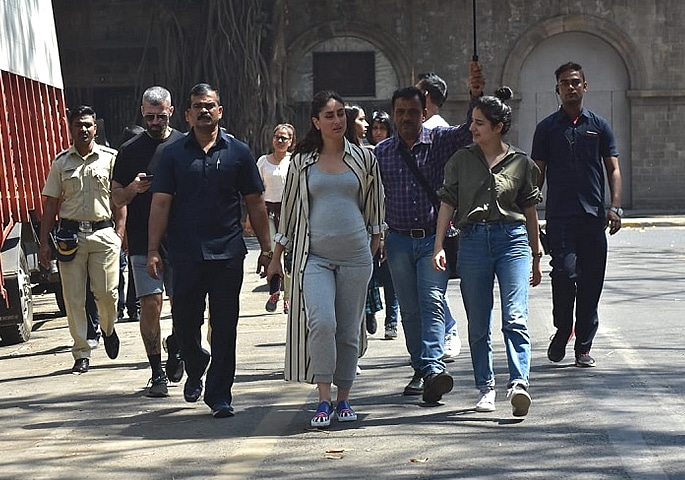 Diljit stars with the Kareena for the first time since his Bollywood debut in Udta Punjab. He said:

“Kareena ma’am is an amazing human being. This is my second time working with her. My debut film in Bollywood was with her and I am still in awe of her.

“She has no air about herself. She comes on sets, works like a thorough professional and is cordial with everyone.”

“There is a certain warmth to her which is truly worthy of appreciation.”

Good News is directed by Raj Mehta and is set to be released on September 6, 2019.

Dhiren is a journalism graduate with a passion for gaming, watching films and sports. He also enjoys cooking from time to time. His motto is to “Live life one day at a time.”
Who is Shivaansh’s Ex-Girlfriend in Ishqbaaz?
Priyanka and Nick attend her Brother’s Roka in India