Kareena Kapoor has recorded her debut radio chat show for the station Ishq 104.8FM, with Sunny Leone as her first Bollywood guest.

"I am doing my first radio show and I can’t wait for everyone to hear it."

Kareena Kapoor has now turned her talents to radio. The delightful Bollywood actress has taken to the mic and headphones and recorded her debut show with her first guest, Sunny Leone.

According to an Instagram post by her close friend Poonam Damania, on September 13, 2018, Bebo was seen in a promo photo holding headphones in front of a microphone with the post saying:

Reports in the Mumbai Mirror confirmed that the Veere Di Wedding actress was spotted along with Sunny Leone at a suburban studio on Monday, September 25, where the recording of the first show took place at around 2.00pm.

Sunny was invited to Bebo’s show talk to her about marriage, motherhood and films for about half an hour. A source close to Kareena said:

“Both actresses ended up twinning, as they arrived in monochrome outfits.

“On the episode, they bond over films, marriage and kids.

“Kareena who had been prepping up for a while, wrapped up the first episode without any glitches.”

The show is to be aired in December 2018 on Ishq 104.8 FM and currently does not have a formal title. 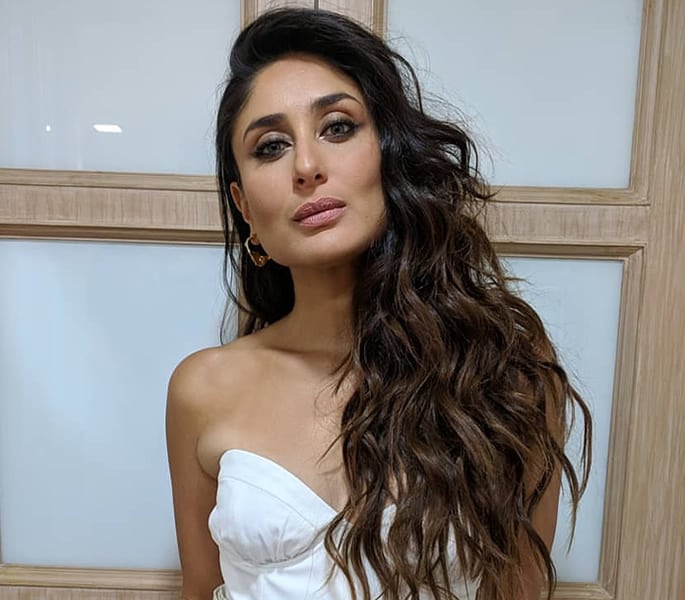 38-year-old actress had photos on her Instagram showing her in a white trouser outfit styled by Lakshmi Lehr, a popular Bollywood stylist, and one caption said:

“Strapped and ready for @ishqfm_official”

Indicating that the actress was ready and set to record her show with Sunny.

Kareena has been very excited about the prospect of having her own radio show and embarking on this new venture. Unveiling her enthusiasm she told media:

“I couldn’t have asked for a better start on this platform. I am doing my first radio show and I can’t wait for everyone to hear it.” 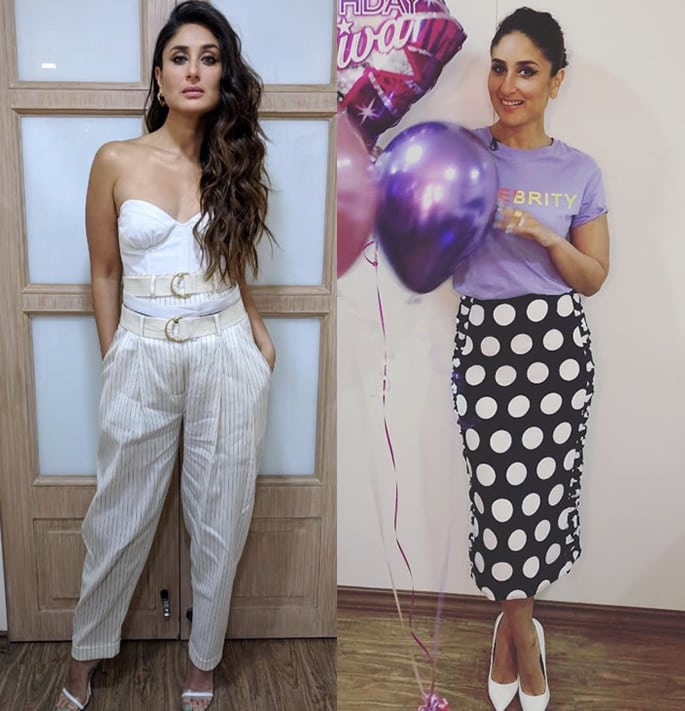 In addition to celebrations for her radio show, Kareena who turned 38-years-old on September 21, 2018, and was still seen celebrating her coming of age holding balloons in a purple ‘Celebrity’ t-shirt and polka dot black and white skirt.

Karan Johar who is close to Bebo is currently hosting his radio chat show named, Calling Karan, at the same radio station. His show is in its second season and provides relationship advice to listeners calling in.

So, it’s likely that buddy KJo has pulled a few strings to help Heroine actress.

With regards to her new radio venture, it will be interesting to see which other Bollywood stars get roped in to have a chat with Bebo on her show. No doubt, fans will be very eager to hear it air in December.