"Lust stories is a beautiful collaboration of brilliant minds."

Netflix is investing heavily in Indian content. A new original called Lust Stories has been announced which is a collection of four short films to be directed by Bollywood stalwart directors Karan Johar, Zoya Akhtar, Anurag Kashyap and Dibakar Banerjee.

This project is a collaboration between Ronnie Screwvala’s production house RSVP and Netflix India. This is the second for this partnership with Love Per Square Foot being their first release.

Lust Stories will unravel stories about love and lust. Karan Johar, excited about the project said:

“A theme of lust, a new age and dynamic platform and the company of prolific filmmakers, the vision of Ashi Dua and Ronnie Screwvala made this experience immensely sexy and satisfying! (no pun intended). ‘Lust Stories’ breaks ground and even tears the envelope at times. This one is worth the price of a subscription.”

“Lust stories is a beautiful collaboration of brilliant minds.” 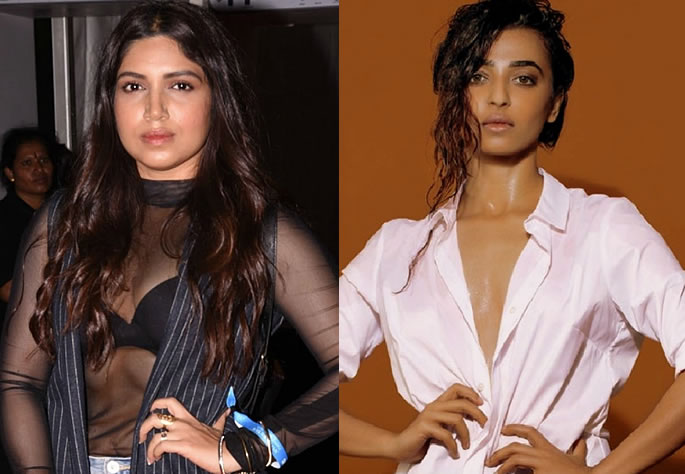 To be released in June 2018, Lust Stories will be available on the Netflix platform in 190 countries.

Karan Johar shared the first look of his short film for the project on social media which stars Vicky Kaushal Kirana Advani and Neha Dhupia.

“The opportunities that a streaming service such as Netflix provides to creators are unparalleled, with the freedom to execute our vision, reach new audiences in 190 countries and tell a memorable story. As audiences move towards enjoying entertainment online, I’m delighted to play a part in welcoming this shift in India.” 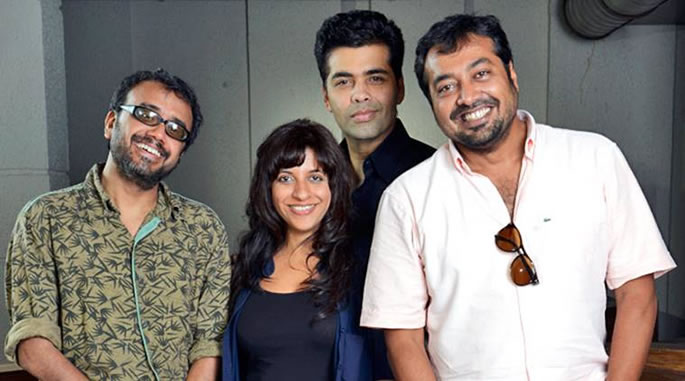 Zoya Akhtar said of her debut participation in the project:

“Viewers today demand freedom in how they consume entertainment and since our stories have evolved to reflect modern sensibilities, so should the medium.”

“It’s very exciting to make my Netflix debut with this film, and I can’t wait to see how a world audience receives it.”

“With universal themes, world-class talent and unique formats, Indian stories are loved among Netflix members around the world. It’s very exciting to continue our collaboration with RSVP and bring Lust Stories to the global entertainment-loving audience.”

There is no doubt that the Indian territory for Netflix could result in a major boom in their business of web streaming films and shows. However, one problem for many users is that the digital infrastructure and access to web streaming services need to be improved and stabilised in India, for it to be viable.

There is competition for Netflix from Amazon Prime Video and Hotstar in India but when you start investing and collaborating with major Bollywood directors and stars then the attention does surely shift towards product quality and the appeal of the content.

In the past, the same directors worked together on  Bombay Talkies, Indian anthology film released in 2013 which also consisted of four short films.

It will be interesting to see what Karan Johar, Zoya Akhtar, Anurag Kashyap and Dibakar Banerjee come up with for the very intriguing title of Lust Stories.

Amit enjoys creative challenges and uses writing as a tool for revelation. He has major interest in news, current affairs, trends and cinema. He likes the quote: "Nothing in fine print is ever good news."
5 Best Gujarati Characters Played by Bollywood Actresses
Tikli and Laxmi Bomb: The Plight of Mumbai’s Sex Workers