Directors of ‘Ghost Stories’ on Netflix get Candid

Netflix recently dropped the Indian horror film, Ghost Stories that features four anthologies by four directors. Let’s see what each of them had to say.

"Our monsters are manifestations of our own fear"

Ghost Stories was released on Netflix on January 1, 2020, and had viewers jumping in their seats with its spine chilling depiction of thrillers.

The four-part film is an anthology of Indian horror films from the respective directors each showcasing their individual story.

On January 3, 2020, Netflix shared four posts on Instagram about each directors view in the caption.

Anurag Kashyap explained how his fascination with psychological horror and the detrimental effect a miscarriage can cause inspired his story. 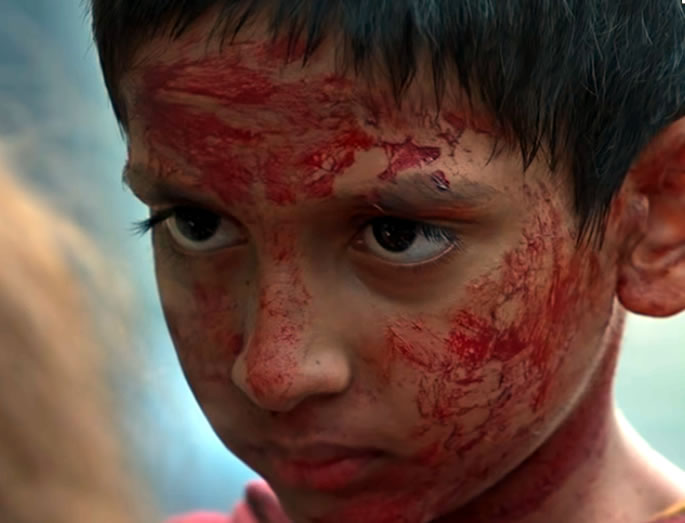 He said: “I like psychological horror and I wanted to create something that would confuse people as to what’s real and what’s not and engage their state of mind.

“My film comes from the anxiety a woman goes through when she’s pregnant and the trauma of miscarriage.

“You constantly live in the fear that, will it be this time or not, and I’ve seen people like those people who really want to have children but cannot.

“I think our monsters are manifestations of our own fear, which is what I decided to explore.” 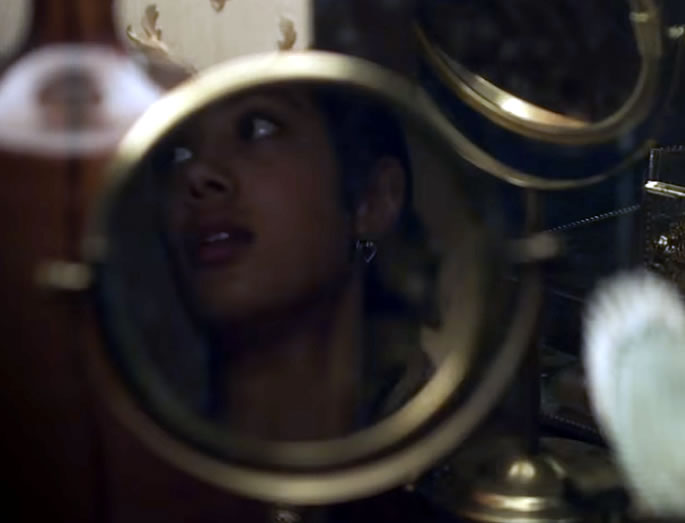 Director Zoya Akhtar is known for her films that combat modern-day issues. Her anthology in Ghost Stories aimed to “get your adrenaline pumping.”

She revealed that is it was the “fear of ageing and abandonment were thematically things that attracted me.”

Zoya went on to explain that the fear of ageing creates an unsettling notion in the person’s mind. She said:

“Your body grows old, starts disintegrating and you’re not the same person anymore.”

“You suddenly need to be taken care of and there is a certain horror element to that. It’s the cycle of life, but it frightens people and that attracted me to it.” 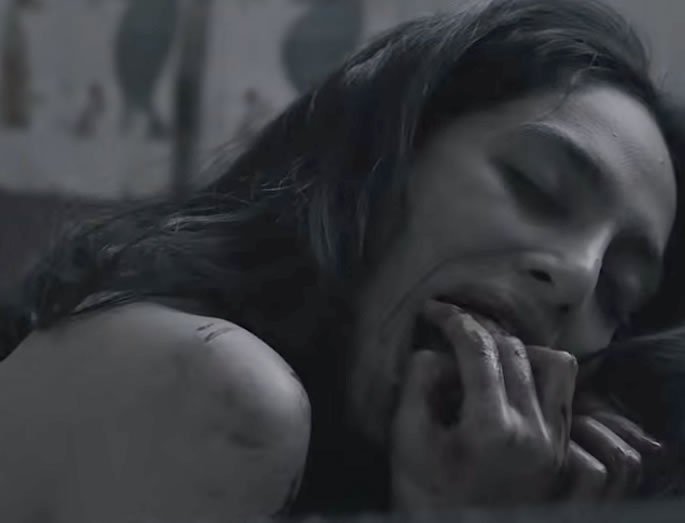 Director Dibakar Banerjee who is also a fan of the horror genre express how zombie films capture his attention. He said:

“A horror film should always be something else along with being horror. People are afraid and anxious, walking around with fear in their eyes nowadays.

“I think zombie films attract me because they hit at the fundamental fear that we all have in two layers.”

He further explained the notion of the two layers of fear. He stated:

“I think it’s the right time for a film like this.” 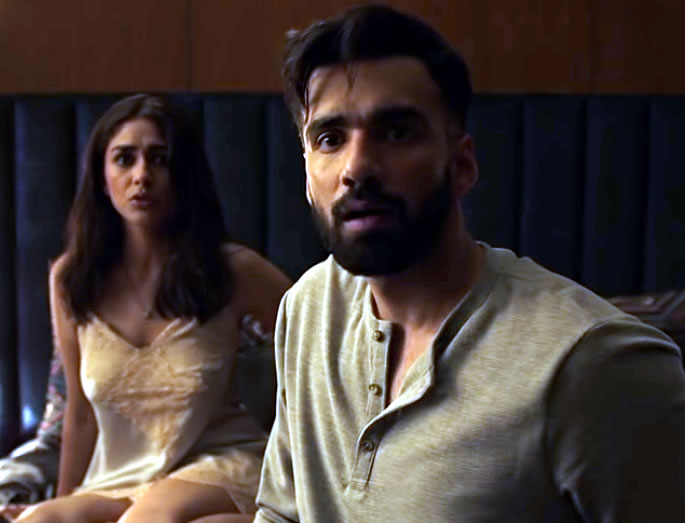 The newbie director to the horror genre is Karan Johar. He revealed that director Zoya Akhtar sent him the script. He explained:

“I realised that I don’t know how to dabble with the genre. Zoya sent me the script and it intrigued me, but I wanted to do it in my own way.

“I don’t know horror and I wasn’t looking to make any internal commentary. I did exactly what I wanted to do, showing good-looking people getting scared in a good-looking way.”

If you have not already watched Ghost Stories then be sure to catch it on Netflix.

Ayesha is an English graduate with an aesthetic eye. Her fascination lies in sports, fashion and beauty. Also, she does not shy away from controversial subjects. Her motto is: “no two days are the same, that is what makes life worth living.”
Malaika Arora trolled for Kissing Arjun on Instagram
Salman reveals Why He is Still Single & Not Married