Women directors are carving a vital space for themselves in Indian cinema, breaking the mould through thought-provoking and controversial independent films.

These courageous women directors have pushed the envelope in Indian filmmaking

The history of modern Indian cinema cannot be written without mentioning the new age of women directors.

As early as the 1920s, Fatma Begum began her own production company, Fatma Films. She made her directorial debut, Bulbul-e-Paristan, in 1926, described to be a fantasy film with special effects.

Despite this creative pioneer, it has taken decades for women directors to rise up from the barricades of a male dominant industry bar a few exceptions like Aparna Sen, Farah Khan and Zoya Akhtar.

On one hand, misogyny and bigotry prevent female voices from surfacing. On the other hand, a mistrust of their talents and fabricated beliefs of commercial success have suppressed women directors in Indian Cinema.

However, since the 2000s, the rise of independent cinema has inspired a new generation of filmmakers. The dominance of big studios and film dynasties has taken a turn.

Alternative women filmmakers are emerging. They are intellectually capable and not affiliates of any major film corporation.

The box office means nothing to these Indie film directors as they find new avenues to showcase their movies.

This horde of women directors came to the flashlight at the dawn of the millennium, and experiment with bold and controversial subjects. 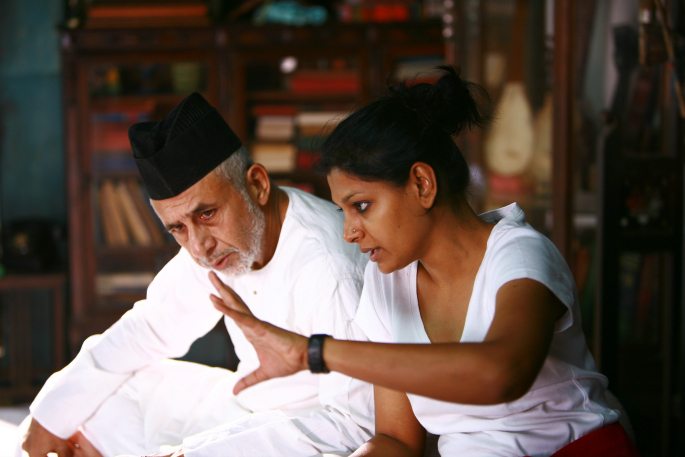 A well-known face among the audience of international cinema, Nandita Das is a political activist, writer and a theatre artist. Her debut feature was Firaaq (2008) and claims to be based on thousands of true stories.

The film explores the aftermath of the 2002 Gujarat riots. It illustrates five parallel stories, crucially dealing with the hatred and pogrom created in human minds.

Neighbours, who once had been living together sharing bread and butter for years, turn against each other following a political dispute embedded by the racial hatred. Their lives change forever.

Without making any judgements, the consequences of violence are portrayed with a realistic cinematic angle.

The film displays human drama, questioning the political system and reminding us of forgotten human values.

Highly praised by the critics and movie fans, the film won numerous awards including the Filmfare Critics Award for ‘Best Film’ in 2008, and ‘Special Prize of the Jury 2009’ at the Istanbul Film Festival under the category of Human Rights in Cinema. 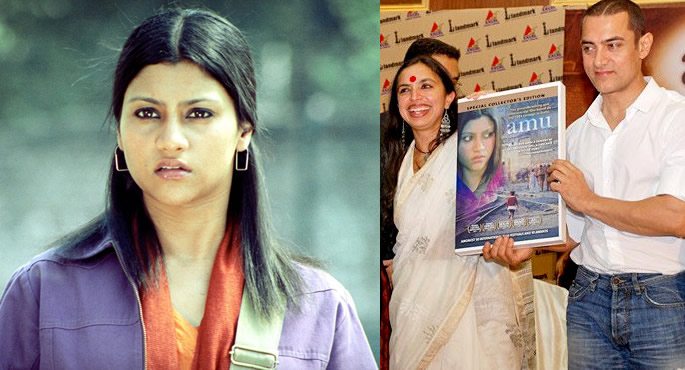 A Calcutta-based political activist, novelist and a theatre artist who completed her Masters in Political Science at Columbia University, Shonali Bose is also involved in political activism.

Her short narrative films and feature-length documentaries have been screened around the globe.

She made her debut feature, Amu: A Novel, in 2005, an adaptation of her own book.

The story spins around an Indian-American woman who returns to India in search of her roots and eventually discovers the place where she was born.

The film takes a bewildering turn as the central character stumbles upon the dark secrets and ugly lies of her past.

The horrifying story of the Sikh genocide which had occurred two decades prior appears to hold the key to her mysterious origin.

The film was a big success, winning India’s National Film Award for ‘Best Feature Film in English’ in 2005.

Bose’s second movie, Margarita with a Straw, recently released and was a major commercial and critical success. 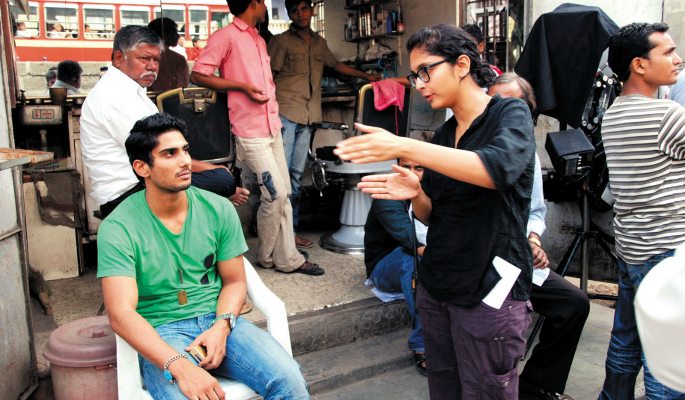 Kiran Rao, who graduated with a Masters in Mass Communication from the National Islamic University in Delhi, worked as an assistant director in the blockbuster movie, Lagaan (2001), made by Ashutosh Gowariker.

Kiran has also worked with Mira Nair and Farhan Akhtar as an associate director.

In 2010, she debuted with the film, Dhobi Ghat. The film was tagged as both art and parallel cinema and was long-listed for 65th BAFTA Awards for ‘Best Foreign Language Film’.

Dhobi Ghat divulges the story of four people: a lonely painter looking for an inspiration, a washer man who aspires to be a Bollywood star, a banker-turned-photographer, and a newly married lonely housewife who records her experience on a camcorder to send to her brother.

These four lives traverse in the metropolitan city of Mumbai and become entwined by fate and luck. The film is a modern day portrayal of despair, isolation and the complex forms of existing class struggle.

Kiran Rao is the wife of acclaimed Bollywood star Aamir Khan, who was also a producer on Dhobi Ghat. 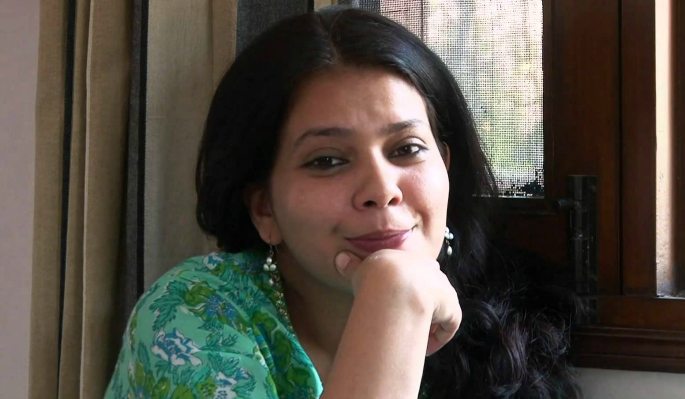 By profession, Anusha is a journalist who worked for popular Indian news channel NDTV.

Graduating in History from the University of Delhi, Peepli Live is her directorial debut which was produced by Aamir Khan and Kiran Rao.

Peepli Live (2010) explores the voyeuristic media philistinism over horrifying farmer suicides in rural India. These suicides are a highly debated and controversial Indian tragedy of this decade.

Anusha Rizvi’s drama is full of dark humour. It brings out every element of this tabloid story through two poor farmers Natha and Budhia, who lose their land over an unpaid loan.

Following the counsel of a local politician, both farmers agree to commit suicide so their families can benefit from the government program that aids indebted deceased farmers.

A journalist overhears this proposition, and a media frenzy ignites as to whether or not Natha will commit suicide.

The film was screened across the world and received numerous nominations and accolades including the Sundance and São Paulo Award for ‘Best Film’ in 2010.

Canada-based documentary filmmaker, Nisha Pahuja, was born in New Delhi. She holds a Bachelor degree in English Language and Literature from the University of Toronto.

Her full-length debut, Bollywood Bound released in 2003. Her second feature documentary, The World Before Her (2012), was a Canadian production and released by director Anurag Kashyap in India.

The film is said to be the first feature documentary to be released in theatres in India. The World Before Her is a well-made documentary about two extremely differing sides of contemporary Indian society.

It follows one girl from the Hindu right-wing nationalist organisation RSS, who has been trained to fight against western culture, Islam and Christianity by all means, including violence.

A second girl is Ruhi Singh. From a small town, Ruhi seeks stardom and fame by becoming Miss India in order to stand out in a country of 1.2 billion people. She sets off on a journey to Mumbai to participate in the beauty pageant.

The manufactured dreams and conflicts women face on a regular basis are beautifully portrayed.

The World Before Her won several honours, including ‘Best Feature Documentary’ at the Edmonton International Film Festival, 2012.

These courageous women directors have pushed the envelope in Indian filmmaking. They have created poignant stories told through the eyes of women who are leaving a lasting mark in a male-dominated world.