Alia Bhatt has catapulted to excellence since her first film. DESIblitz pays a tribute to some of the finest performances by the actress on screen!

"I couldn’t believe my little child has emerged as an actor."

Her eyes speak a thousand words at once, whilst her smile and dimple pierce the hearts of millions. Her nickname at home is ‘Aloo’, but we are familiar with Alia Bhatt.

After a sparkly debut with Karan Johar’s Student Of The Year (SOTY), Alia Bhatt is climbing the ladder of success.

With each film, regardless of their outcome at the box-office, Alia leaves no stone unturned in delivering a sincere and convincing performance.

Plus, after hearing her vocals in films like Humpty Sharma Ki Dulhaniya and Dear Zindagi, Alia has also proven to be a great singer!

In ode to the ace actress, DESIblitz reflects on 5 excellent performances by Alia Bhatt! 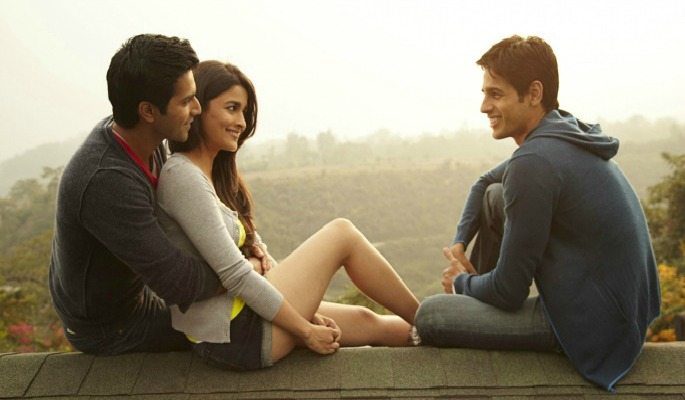 “Stylish, classy, born with a silver spoon, she’s someone who loves to flaunt not just her clothes and bags, but also her riches.

Jimmy Choo, Prada, Louis Vitton… These are the key products which forms Shanaya.

Being her first film (alongside Varun Dhawan and Sidharth Malhotra) Alia exhibits a range of emotions.

Plus, the chemistry between her, Dhawan and Malhotra is endearing to watch. The slow-witted and humorous avatar of Shanaya is extremely loveable.

Whether it’s wearing the red short-skirt or a yellow Punjabi suit, Shanaya stuns in every attire.

However, the real show-stealer in this film, is her performance in the song ‘Radha’. This will definitely make you fall in love with Alia! 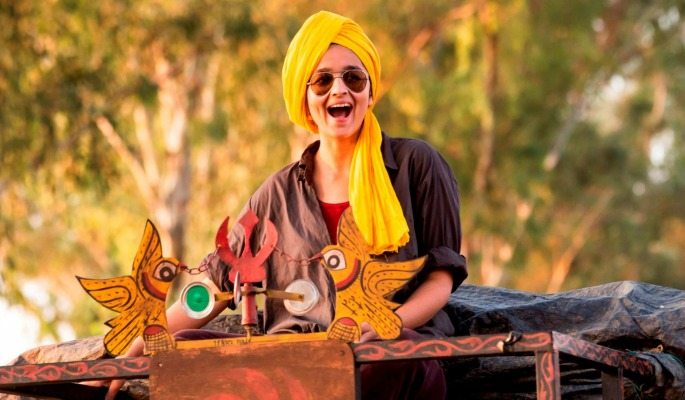 Imtiaz Ali is perfect at including philosophical angles in his films.

Veera Tripathi is a character who suffers from Stockholm Syndrome, and forms a bond with her kidnapper, Mahavir Bhati (Randeep Hooda).

The shocking thing about Veera is the fact that she has been sexually abused by her uncle during her childhood. Her performance in the climax is one which will give you Goosebumps.

Director and mentor, Karan Johar loves this performance. He says: “I felt like a proud parent when I saw Highway… Alia Bhatt is exceptional!”

The 44-year-old filmmaker has also mentioned: “I wept a little bit only because I couldn’t believe my little child has emerged as an actor.” 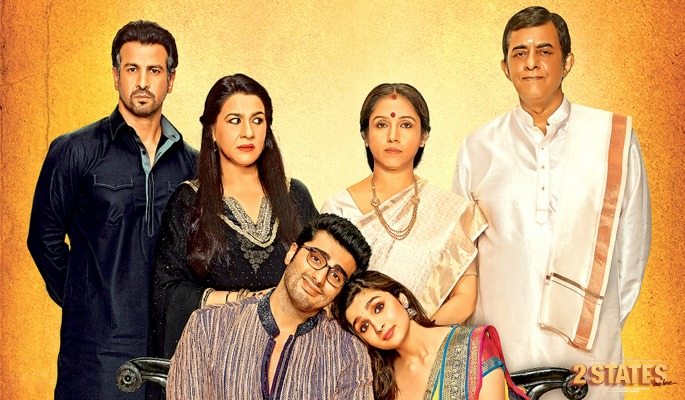 Portraying a character from a popular novel isn’t easy. Based on Chetan Bhagat’s book of the same name, 2 States marks Abhishek Varman’s directorial venture and Alia is paired with Arjun Kapoor for the very first time.

Meet Ananya Swaminathan, the teekhi mirchi of the film. Whilst her costumes are mainly Desi, the character itself is quite modern.

Whether it’s talking against dowry, or convincing her parents to marry the Punjabi Krish (Arjun Kapoor), Ananya is simple and very straightforward.

This is also Alia’s first time in essaying the role of a South-Indian character. Indian Express calls her a ‘surprise’, adding that: “She is all girl, easy and fresh and natural.” 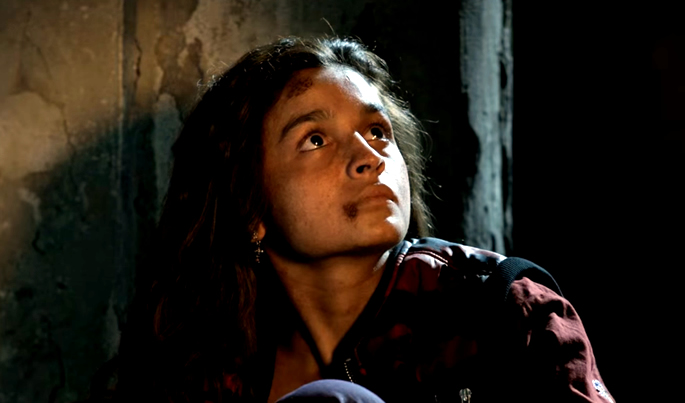 First of all, one must congratulate Alia for winning the Star Screen Award in the category of ‘Best Actress’ for this role. She handles this complex character maturely and sensibly. Therefore, it’s an award well-deserved!

The most enigmatic factor about this character is the fact that it has no name and plays a naïve girl who forcefully becomes a drug-addict. Her Bihari accent is perfect, and one cannot recognise her in the get-up she is in.

Alia’s performance is absolutely flawless in Udta Punjab and Raja Sen of Rediff is galvanised by this:

“This is an impressive role for a starlet like Bhatt to choose, and to her I doff my hat.” 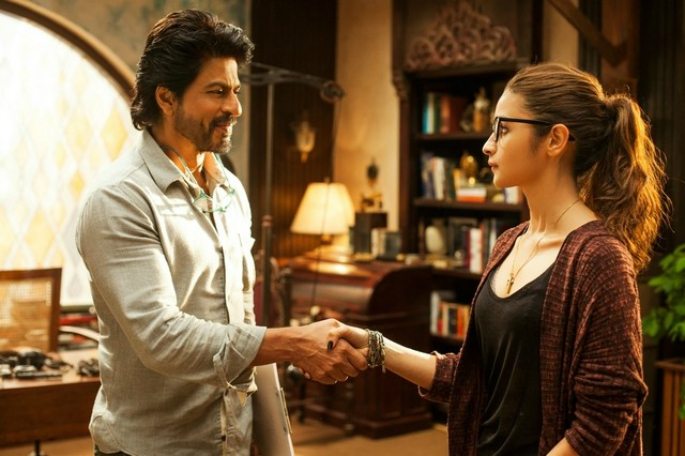 Alia’s simplicity and subtlety does the trick here. Through the character of Kaira, director Gauri Shinde teaches us how to identify and fight our inner demons.

In this movie, Alia Bhatt is paired opposite Shahrukh Khan, who plays Dr Jehangir ‘Jug’ Khan – the therapist. Despite the vast age-difference between the two actors, their chemistry is adorable.

A heart-warming moment is when Kaira and Jug have an outdoor session on the beach and play Kabaddi with the sea. This brings a huge smile to your face.

Thoroughly impressed with her performance, several Bollywood celebrities praised her on Twitter.

MS Dhoni actor Sushant Singh Rajput writes: “Such precision, maturity & richness in emotions are so rare. I envy you & I hope I get to work with you some day. Great job.”

Overall, it has not been a decade since Alia Bhatt’s entry into the industry and she has already exhibited numerous fantastic performances. But of course, this is just the beginning.

DESIblitz is certain that this ‘Patakha Guddi’ will shine in every project. All the very best Alia!