10 Outstanding Women Cricketers who Bowled Us Over

DESIblitz recognises 10 talented Asian women cricketers. They have stunned the world with their outstanding performances, proving they are just as good as their male counterparts.

"For the first time... I saw male cricketers asking for passes for women's matches"

Cricket has always been considered a “man’s sport”. More recently, however, this has changed with the emergence of the Women’s Cricket Association.

For India, this Association was not authorised until 1973. And for Sri Lanka it was in 1997.

But since then, Asian female cricketers began to play locally and internationally. And, they proved to be as talented as their male counterparts.

So, here are the top 10 Asian women cricketers, recognised for their outstanding talent. 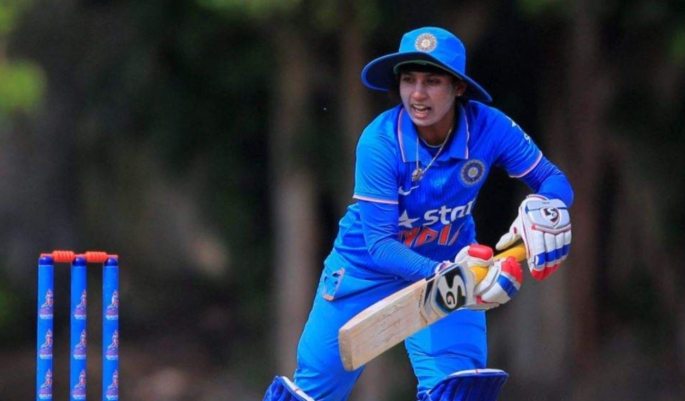 India’s pride and heart, Mithali Raj, began playing cricket career at only 16. She quickly followed this up by becoming a captain at 22.

Raj is one of the few female cricketers in the world to exceed 6,000 runs in ODI. She has received several awards including the Padma Shri and Arjuna awards. Raj currently ranks third in ICC women’s league.

“For the first time in my life. I saw male cricketers asking for passes for women’s matches,” she says. 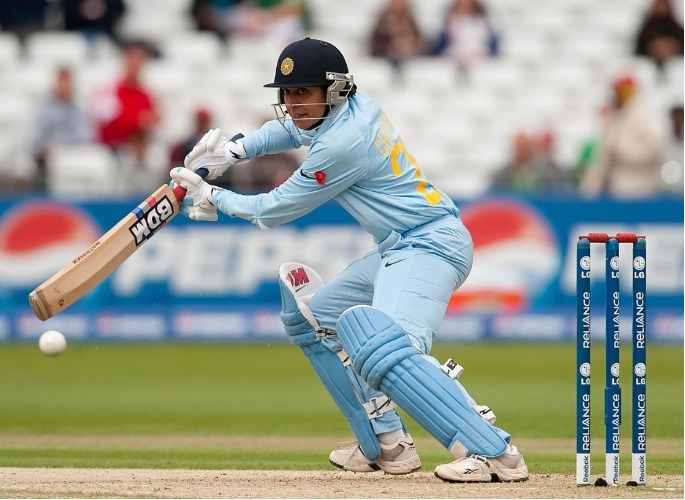 Chopra is a left-handed batswoman and right-handed bowler. She has played 12 Tests, 127 ODIs and 6 World Cups for India.

During the 2005 World Cup against South Africa, Chopra was a high scorer at 64. Anjum received the Arjuna award in 2006, which no male cricketer had received.

She was the first female cricketer to receive life membership for Marylebone Cricket Club. Only a few male cricketers like Virender Sehwag have received this award.

Chopra left cricket and has since turned her attention to being a professional commentator. 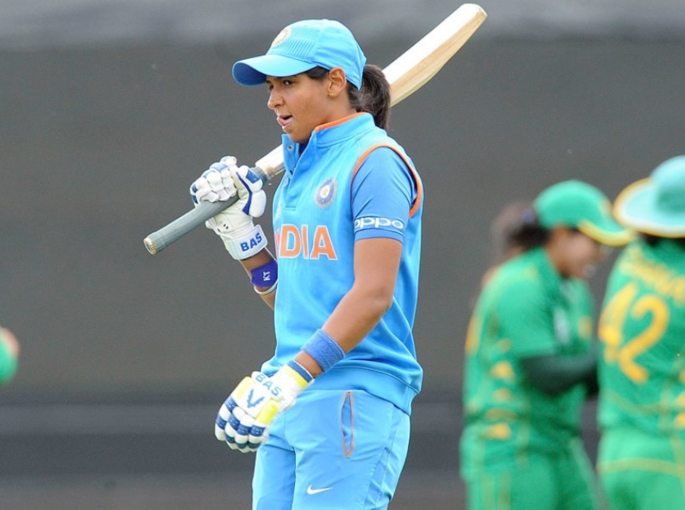 Kaur is amongst the few female cricketers who are diligent off-spinners. Proving this, she took nine wickets from South Africa during a test match.

During the 2017 ICC World Cup, she smashed her way to victory. Her high score was a whopping 171 off 115 balls, against Australia. She also signed the Big Bash League contract with Sydney Thunder in Australia. 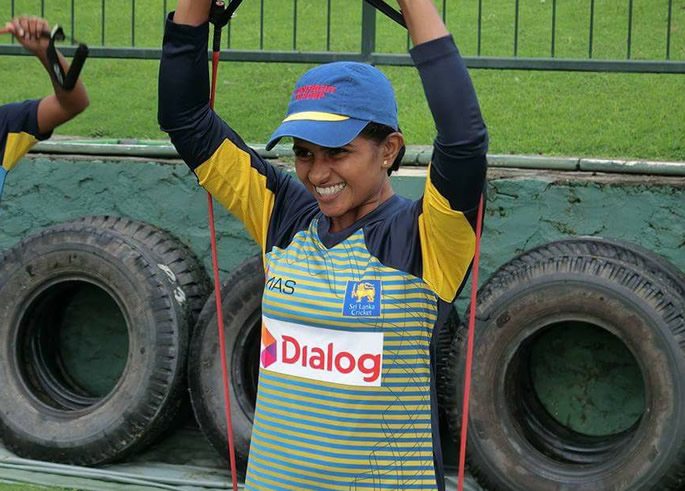 Known as Sri Lanka’s queen, Siriwardene is a right-arm, off-break bowler. She began playing cricket at a tender age of six. Then, she became captain and took Sri-Lanka to the super five in 2013.

Siriwardene is one of the few Sri Lankan players to score 663 runs in 45 matches. 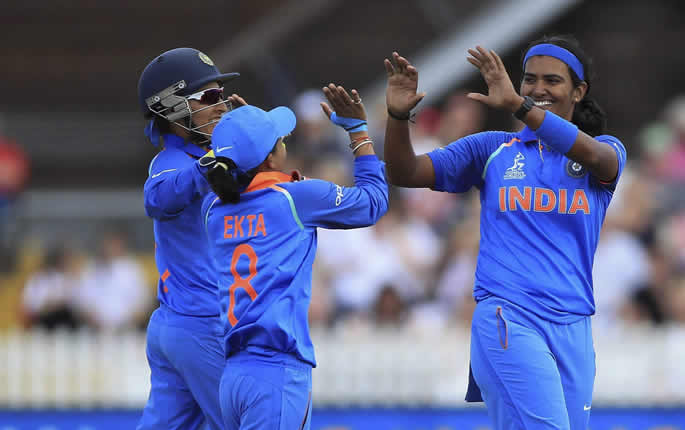 In ICC T20 2016, the female cricketer got Nahida Khan out in the first over. She is a multi-talented role model.

“She’s one of the most hard-working cricketers I’ve played alongside in my career.” 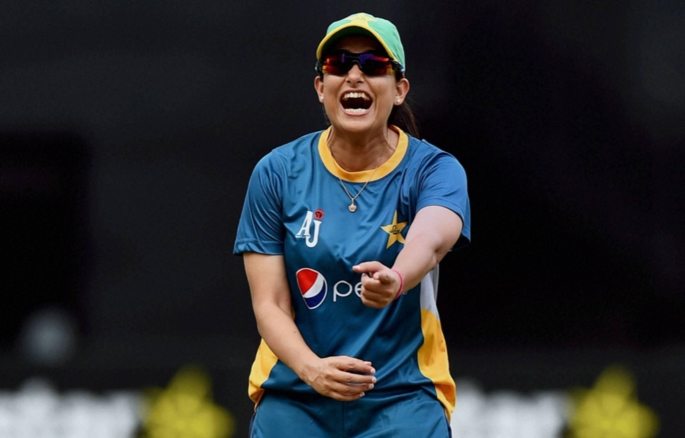 Now the ex-captain of Pakistan, Sana hails as one of the top Asian women in sport. She was inspired by male cricketers Ms Dhoni and Waqas Yousuf.

Mir led Pakistan to win the National Championship, four times in a row! Then, she became the first Pakistani woman to reach her 100th wicket, during ICC World Cup 2017.

Currently, she ranks 8th for female bowlers in ODI. 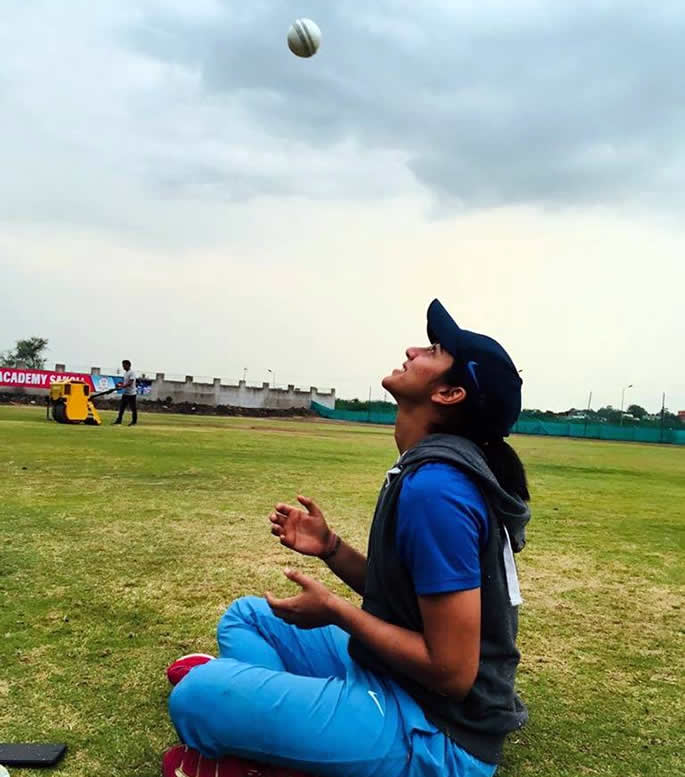 Hailing from Maharashtra, by 20 years old Mandhana had hit two centuries. She uses her precise ‘pole-and-hook-shot’ when batting.

During the U19 West-Zone tournament, she hit a high score of 224 off 150 balls. In the 2017 ICC, Mandhana was recovering from injury, yet still hit soaring high scores.

For Mandhana, consistency is key to success. In a South Africa tour, she said this in an interview: 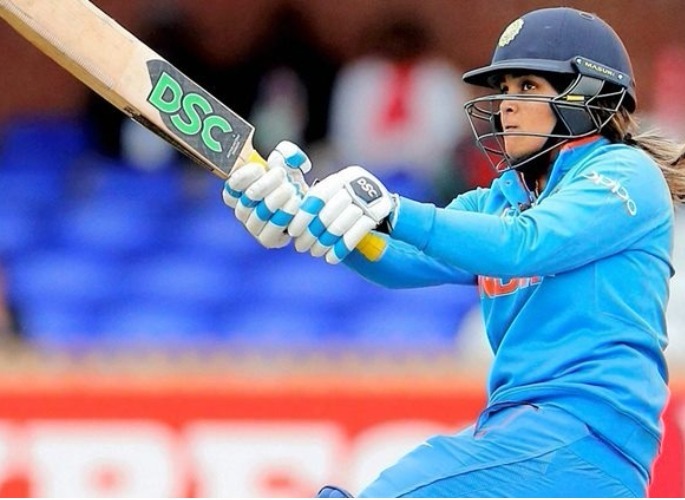 Veda smashed her way to a half-century for India, in Derby, when she was just 18. She suffered a downfall in 2012 but worked her way up to success.

Making her comeback in 2015, Krishnamurthy gave one of her best catches. However, her best performance was in the 2017 World Cup.

There, she chased 70-runs against New Zealand, taking India to the semis. 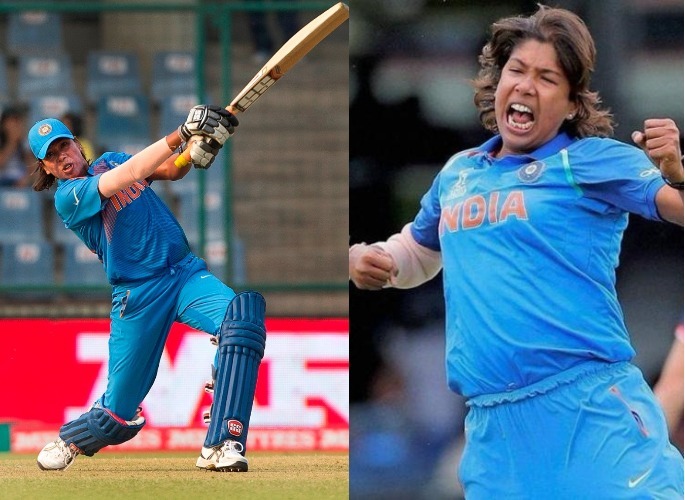 The veteran Bengali, all-rounded cricketer began her career in 2002. She soon became one of the leading wicket-keepers of ODI cricket.

Goswami has also received the title for the fastest bowler from Dhoni. During ICC 2017, Jhulan hit two wickets in two balls against England. After this, she was congratulated and praised immensely. 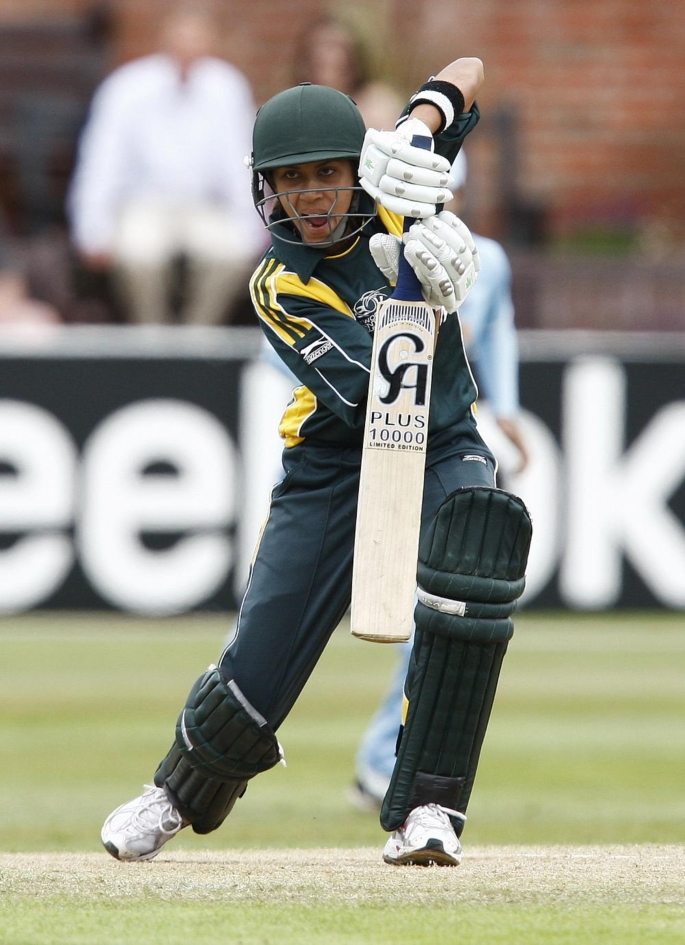 Hailing from Pakistan, Maroof always hits accurate and powerful innings. In 2017, Maroof and Abdi led Pakistan to 247, with 14 balls left against West-Indies.

Maroof reveals who her inspiration is in an interview: “Ever since I first watched him play, at ten, it’s been Saeed Anwar.”

After the 2017 World Cup, women’s cricket came out into the spotlight. The list of talented Asian female cricketers is endless!

Although women cricketers have gained some recognition, they still have little media coverage. However, the players on this list are being recognised for their outstanding performances.

They are an inspiration to the future of women’s cricket and we hope to see more of them.