Varun Dhawan is known to bring charm and grace to each of his characters. DESIblitz reflects on 5 popular roles performed by the dapper actor!

"Once Varun Dhawan decided to do Badlapur, he went all out to get into his character."

Varun Dhawan, the heart throbbing hunk, with his chiselled body, dancing mastery and most significantly, his sweet and charming smile.

Since his debut in Student Of The Year, Varun Dhawan has proved to be an actor with swag, style, and skills.

Bollywood critic, Taran Adarsh says: “Varun is one talent one can’t help but marvel at.”

Accordingly, his remarkable performances in films like Badlapur and Humpty Sharma Ki Dulhania have portrayed him as a real ‘Dilwala‘ in Bollywood.

Furthermore, ABCD 2, represents Dhawan with fantastic dance skills and rightly so, since he was trained by the ace choreographer, Shiamak Davar!

Reflecting on some excellent work by the cool actor, DESIblitz presents 5 filmy avatars of Varun Dhawan. 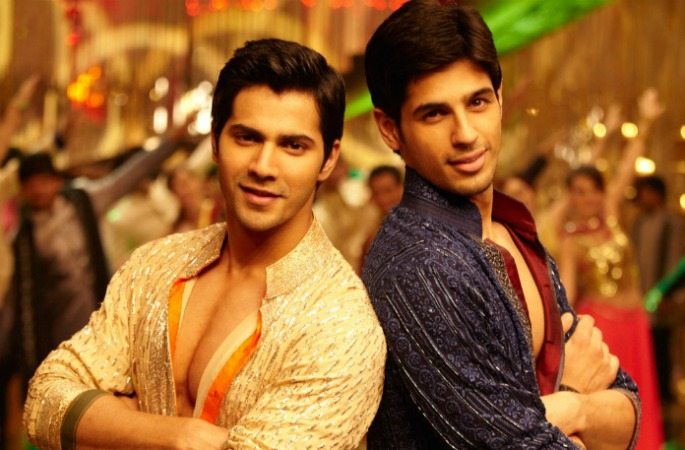 After a 2 year break, Karan Johar made a commercial extravaganza, Student of the Year.

Being Varun’s first appearance on celluloid, he gracefully performed the role of Rohan Nanda. The spoilt child of a rich father, Ram Kapoor.

Alongside Varun, Sidharth Malhotra and Alia Bhatt also appeared in the film. 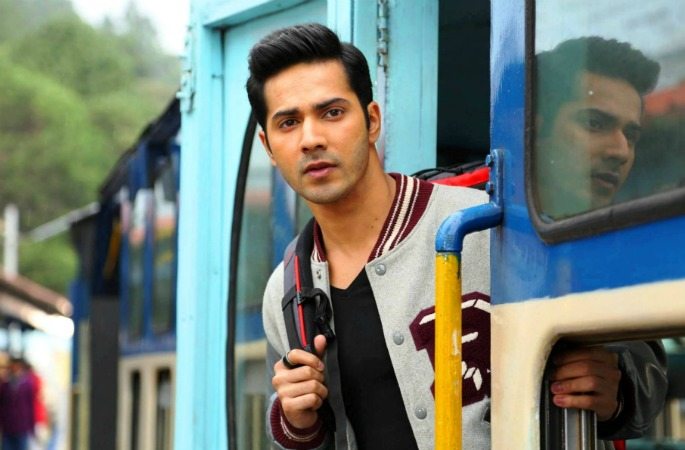 “Palat! Tera dhyaan kidhar hai?” Because our Varun idhar hai! Translated as: “Where are you wondering when your hero is over here.”

With attention to this song, from Main Tera Hero, Varun became a complete masala entertainer. In addition, it was another opportunity for him to flaunt his six-pack abs!

Varun’s enthusiasm towards the role has been highly praised. Saibal Chatterjee of NDTV Movies, says:

“Varun Dhawan pumps every ounce of strength into serving the film’s avowed purpose.”

As such, his one-liners punchlines are truly memorable. 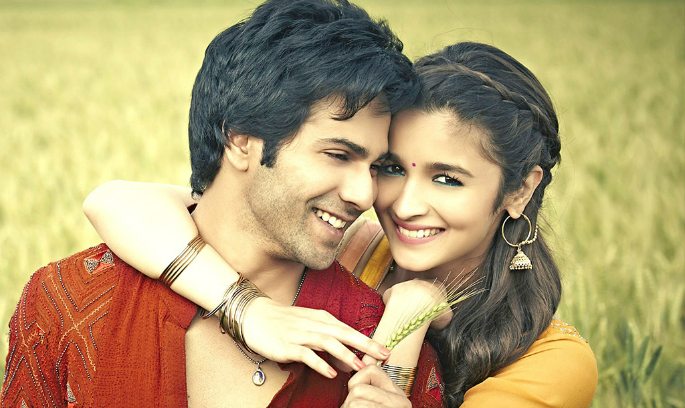 His character Humpty, emphasises the transition from a young college boy to a man who is deeply in love with Kavya (Alia Bhatt).

After Student of the Year, this is the second time Varun Dhawan is paired opposite Alia Bhatt. And, their chemistry has been greatly loved by the audience.

When it comes to the critics, Dhawan has received acclaim. Raja Sen of Rediff.com says: “He (Varun) creates a character worth caring about, and his chemistry with (Alia) Bhatt is quite endearing.” 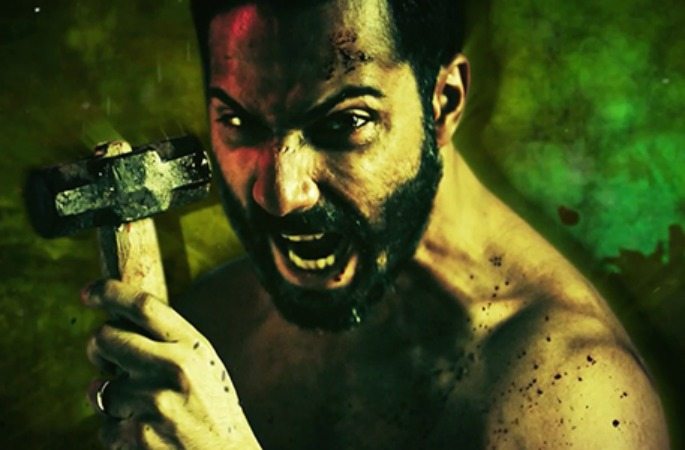 In Badlapur, we witness Varun as an angry young man.

“Once Varun Dhawan decided to do Badlapur, he went all out to get into his character.”

Illustratively, Varun represented the role of a vigilante, Raghu. Who seeks revenge for the murder of his wife, Misha (Yami Gautam).

In comparison to his previous roles, this character was rather dark and complex.

Moreover, since he portrayed a character which is significantly older than his actual age and emotionally challenged, it exemplifies Varun as a versatile actor.

As such, Anupama Chopra praises Varun for: “Stepping out of his comfort zone.” 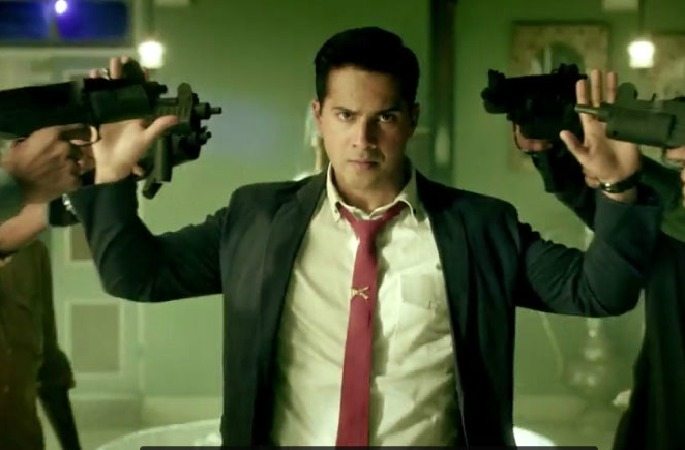 Varun’s Dishoom characteristics capture the attention of the audience.

Whether it’s hanging down the bathroom ceiling, rescuing Jacqueline Fernandez. Or bantering with Qureshi (Satish Kaushik) over the phone. Junaid is hilariously sexy.

By now, we have gathered that Varun carries the comic streak from his father, David Dhawan, and brother, Rohit Dhawan.

As such, Dishoom stages some rib-tickling one-liners. In particular, when Varun says to John Abraham:

All in all, this character was highly appreciated by fans. Koimoi says:

“He is extremely likeable and instantly grabs your attention in the film with his comic timing.”

Clearly, Junaid Ansari is a thoroughly amiable and entertaining character. For his convincing performance, Varun won the award for ‘Best Actor in a Comic Role’ at the Star Screen Awards.

From adapting masala characteristics to more serious roles, Varun Dhawan has proven to be a versatile actor.

One is certain that this handsome hunk has a lot more surprises in store!

DESIblitz wishes Varun all the best for his upcoming projects!