Varun Dhawan and Natasha Dalal finally address speculations surrounding their supposed wedding. Let’s find out what they had to say.

“I’m with her because she has her own individuality"

Natasha Dalal, who owns a fashion brand, ‘Natasha Dalal Label’ featured in a post for the fashion magazine, Hello! India.

Here, she revealed how her relationship with Varun went from being friends to dating. Natasha said:

“Varun and I were in school together. We stayed friends until we were in our mid-20s and then, I remember, we started dating just before I moved away.

“It was around then that, I think, we realised we were more than just good friends.”

She continued to mention the speculations concerning their marriage. She stated:

“Marriage is on the cards eventually, just not right now.” 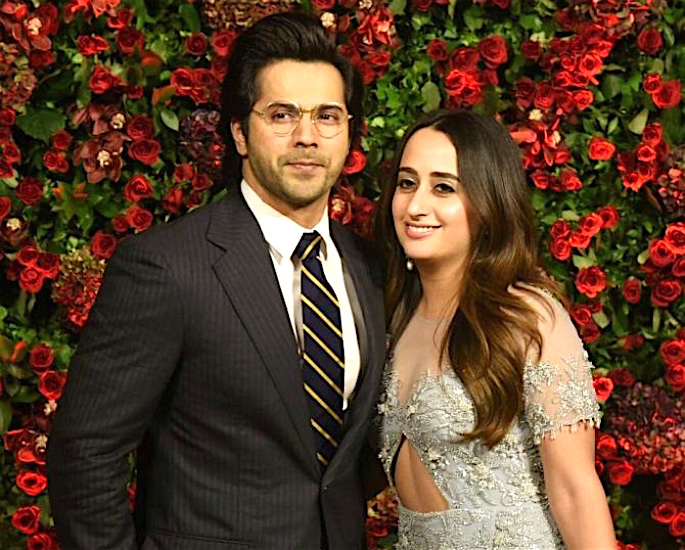 “His marriage will happen next year maybe. I am very happy with their relationship. What more does a father need?”

Yet, Varun Dhawan himself denied reports that speculated his wedding would take place in 2019.

In an interaction with Filmfare, Varun explained:

“It’s not going to happen this year. I’m not saying I won’t get married but it’s not this soon. If I’m doing all these movies, I need to find the right time for that.” 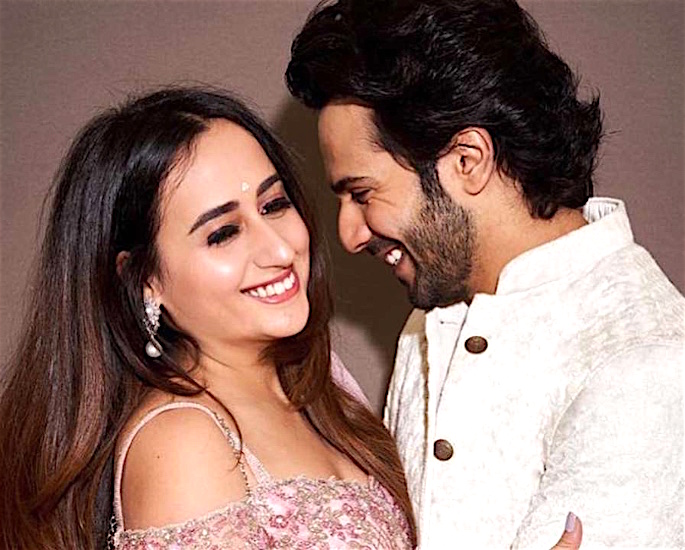 He went on to reveal how his relationship with Natasha began. Varun said:

“She and I went to school together. So, she knows my parents since ages. She’s been attending functions with my parents before also but it wasn’t photographed then.

He further added the importance Natasha has in his life:

“She’s my rock, she’s my anchor. She’s the stabilising factor in my life. It’s pretty much like family.”

On Koffee with Karan, Varun also spoke about why his ladylove is special. He said:

“And, as her partner, that is something I want to support and she has been so supportive where my career is concerned, always from day one actually.”

On the professional front, Varun is currently shooting Coolie No 1 (2020), directed by his father David Dhawan. The film also stars Sara Ali Khan as the female protagonist.

Despite no set date for Varun and Natasha’s shaadi, we hope to hear wedding bells soon.

Sara & Kriti say ‘No’ to ‘Raees’ Director’s Film?
Juggun Kazim opens up about her Abusive Ex-Husband