The next big Bollywood wedding may be upon us as it has been reported that Varun Dhawan is set to marry Natasha Dalal in December 2019.

"I'm with her (Natasha) because she has her own individuality"

All eyes are on Varun Dhawan and longtime girlfriend Natasha Dalal as it has been speculated that they are getting married in December 2019.

Following the lavish weddings of Priyanka Chopra and Deepika Padukone, Varun may be the next.

The couple has been dating for several years and people have been wondering when they would announce their wedding.

It had been speculated that the marriage would take place in November but Varun denied it during a promotional event for Kalank.

According to a report, they’re planning to tie the knot in December 2019.

A source said they would be having a lavish beach wedding in Goa but those rumours were dismissed as another source claimed it would actually be held in Jodhpur.

Their special day is said to be marked by huge celebrations and will be attended by family, friends and fellow Bollywood stars.

The source added that Varun and Natasha have hired Motwane Entertainment & Weddings which is the same wedding planner that Priyanka hired for her wedding to Nick Jonas.

It is believed to be a three-day traditional wedding that will include multiple pre-wedding events. 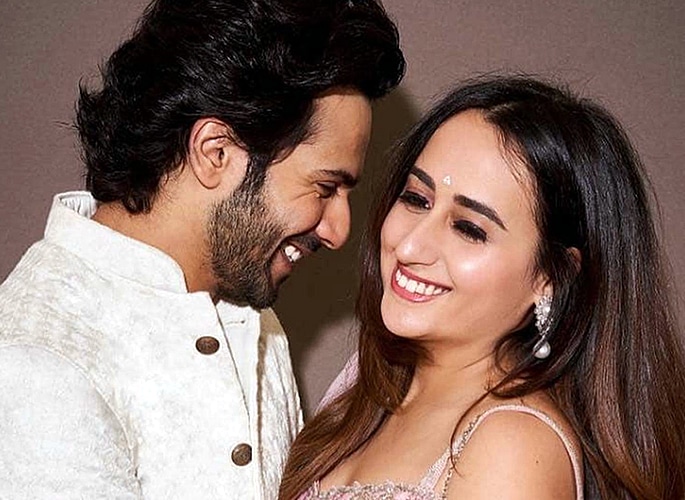 The actor often speaks about his relationship with Natasha. On an episode of Koffee with Karan, he said:

“And, as her partner, that is something I want to support, you know. And, she has been so supportive where my career is concerned, always, from day one actually.

“Because I have known her, we were in school together. We were just friends, we weren’t dating then.

“But since day one she has been supportive of my dreams and it has to be the same. It has to be equal from my side.”

“From my side, I have to be supportive of her dreams also, or what she wants to achieve, or what she likes. Eventually, I think as a couple you want to evolve together.”

The couple has not made a formal announcement about their wedding.

Even if the rumours are, it is unknown where it would be held because one source said it would be in Goa while another said it will be in Jodhpur.

Dhiren is a journalism graduate with a passion for gaming, watching films and sports. He also enjoys cooking from time to time. His motto is to “Live life one day at a time.”
Dharmendra praises Sunny Deol & Hema Malini Election Wins
How Salman reacted to Katrina Kaif’s Marriage Proposal