The wedding of Bollywood actor Varun Dhawan and his girlfriend Natasha Dalal took place at The Mansion House resort in Alibaug in India.

The celebrity couple tied the knot in the presence of a selected number of guests of family and close friends, including director and producer Karan Johar, Indian fashion designer Manish Malhotra, Zoa Morani, Kunal Kohli and Shashank Khaitan.

The actor tightlipped about the wedding all along finally revealed an insight into the lush but low-key ceremony.

Images of the wedding started to rile the interest of fans after Varun Dhawan shared two lovely photos of the couple having a traditional ceremony.

Where Varun is seen wearing a delightful cream embroidered sherwani outfit and Natasha is wearing a matching lengha outfit of the same colour.

Their smiles and look of joy tell the story of a wonderful day shared by the couple.

With the first shared photo, Varun wrote in his caption:

Immediately after the photo was shared, messages from fans and celebrities started to pour in. 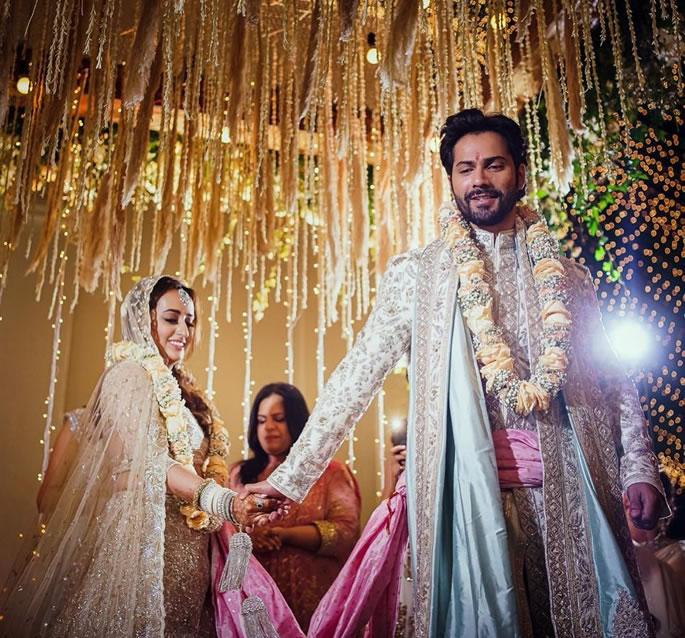 Deepika Padukone said: “Congratulations you two! Wishing you both a lifetime of love & companionship!”

Katrina Kaif wrote: “Congratulations to both of u”. 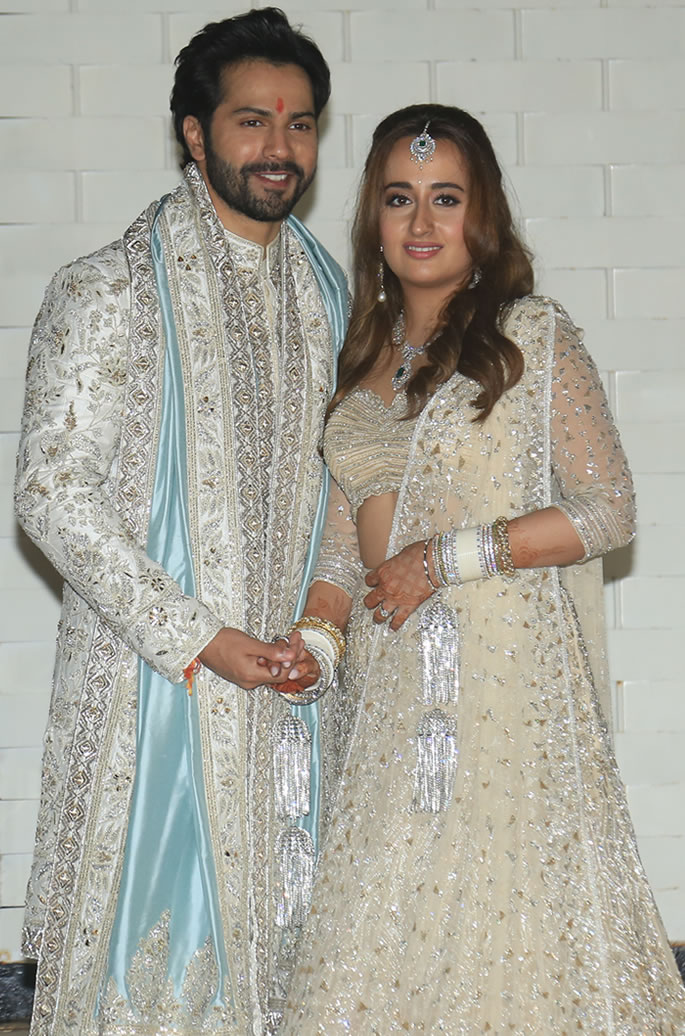 Armaan Malik commented: “Congrats Varun! So happy for you and Natasha”.

Recent Bollywood actress mum to a baby daughter, Anushka Sharma said: “Congratulations VD and Natasha .. wishing you both a lifetime of happiness, growth and togetherness”. 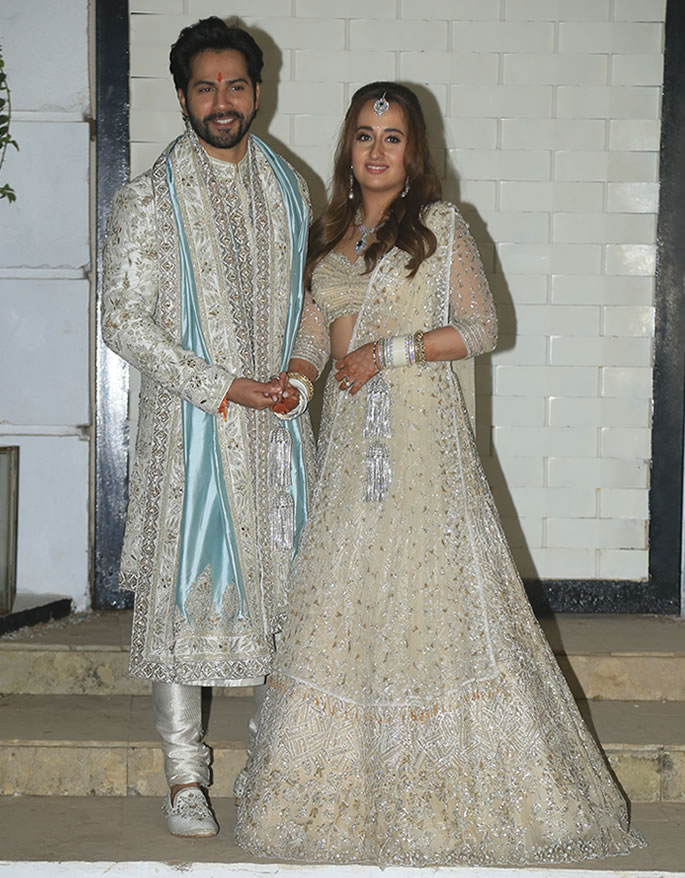 It’s said that the couple The sent out laddoos for the media and paparazzi waiting to for them outside the venue.

It’s reported that Natasha was keen for the marriage to take place after sunset, which it did and it followed Hindu marital rituals.

The wedding was originally going to take place in 2020 but due to the Covid-19 pandemic, it was rescheduled to January 2021. 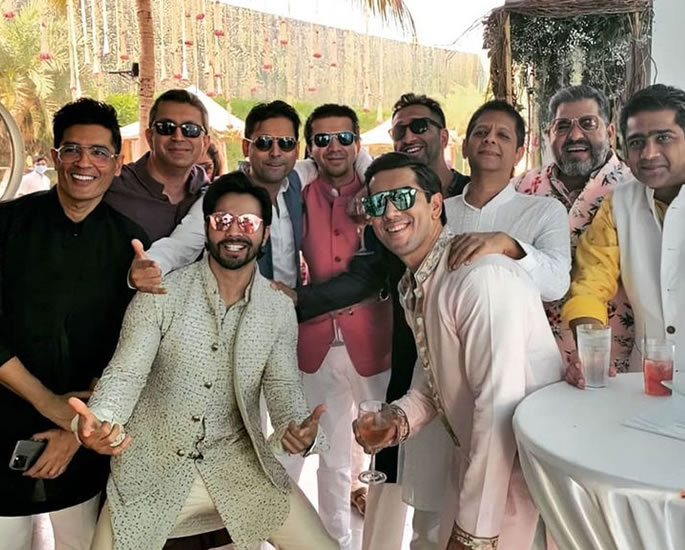 The world formally got to know about Varun’s relationship and intentions with Natasha Dalal when he spilt the beans on Koffee With Karan’s sixth season.

Varun said: “I am dating her and we are a couple…I plan to marry her.”

Sources say that while Varun Dhawan was kept waiting by Natasha to accept his love and marriage proposal. She had even rejected him a number of times.