10 New Onscreen Couples in Bollywood to Watch in 2021

We present 10 new onscreen couples who will be grabbing attention on the silver screen with their fresh pairings in 2021.

Fans could not have predicted this new onscreen couple

Fresh pairings on the big screen are much-loved by Bollywood fans as they create a new buzz on the silver screen.

From their chemistry to amazing performances, there is always a sense of excitement to see how the new pair will look and perform alongside each other.

While everyone adores Bollywood’s iconic on-screen pairs such as Shah Rukh Khan and Kajol to Ranveer Singh and Deepika Padukone, new onscreen couples are always welcomed.

As a result of the coronavirus pandemic outbreak in 2020, many Bollywood films were either stalled or postponed.

Despite this setback, Bollywood is gearing towards an amazing line-up of films to be released in 2021.

We present 10 new onscreen couples who fans will enjoy watching in 2021. 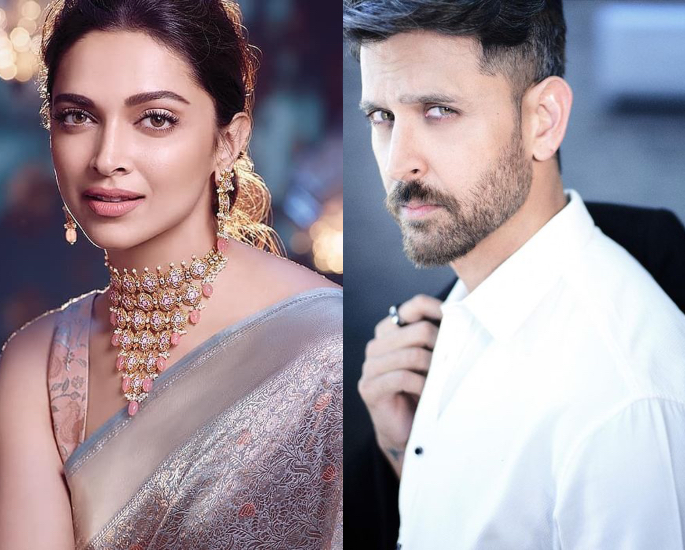 Known as two of the finest stars in Bollywood, Hrithik Roshan and Deepika Padukone will grace the big screen together for the first time.

Taking to Instagram Deepika and Hrithik shared a teaser of their upcoming film, Fighter.

Helmed by Siddharth Anand, the new onscreen couple will be setting the screen alight. Fighter is said to be a patriotic action drama. 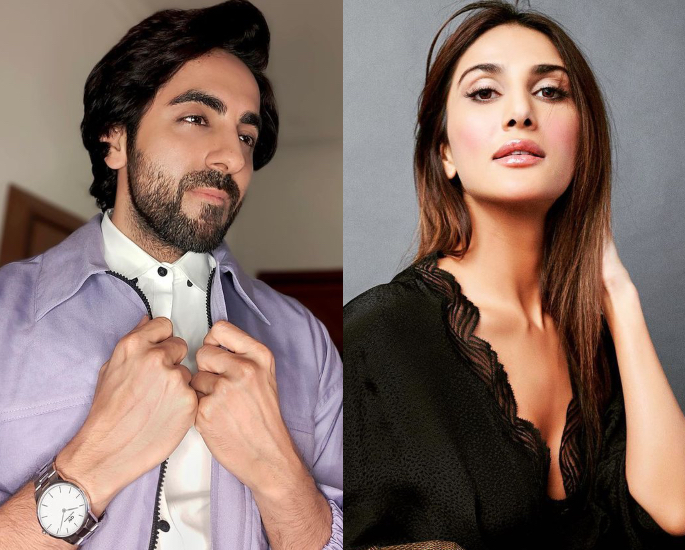 Starring together in Abhishek Kapoor’s Chandigarh Kare Aashiqui, Ayushmann Khurrana and Vaani Kapoor are gearing towards captivating the hearts of fans with their onscreen performance.

The new onscreen couple will be romancing each other on the big screen for the first time.

The romantic film is in its post-production stage. Reportedly, the film will be releasing in theatres due to Ayushmann’s “No OTT” clause. 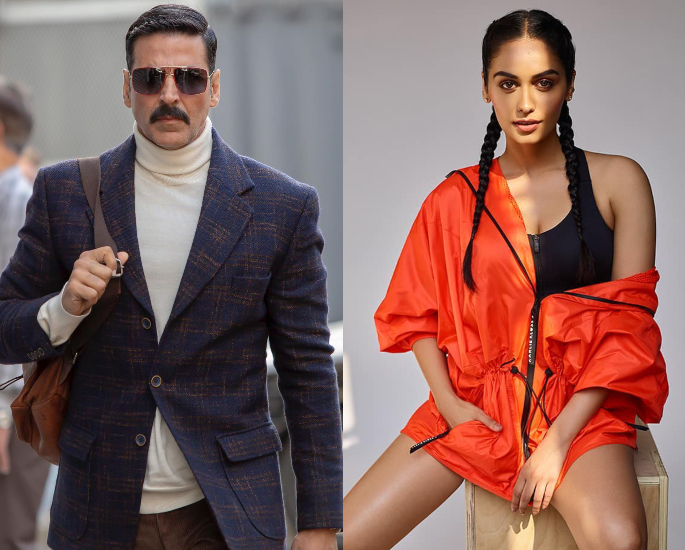 Known as one of the most talented actors in B-town, Akshay Kumar will be seen alongside former beauty queen Manushi Chillar.

The new onscreen pair will be seen in the upcoming period drama, Prithviraj.

In fact, Akshay has worked with many newcomers in Bollywood so it will be great to see his pairing with Manushi.

Directed by Chandraprakash Dwivedi and produced by Yash Raj Films, Prithviraj will entice audiences with its compelling storyline. 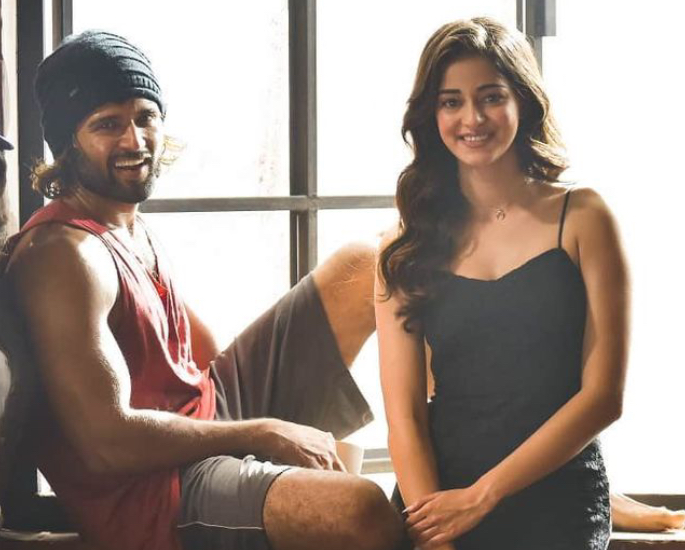 Coming together on the big screen for the first time, Ananya Panday and Vijay Deverakonda will bring a new spice to Bollywood.

The new onscreen couple will be coming together in Puri Jagannadh directorial film, Liger.

The action-comedy film will be shot in four languages and will also have a pan-Indian release. We wait to see this new exciting couple. 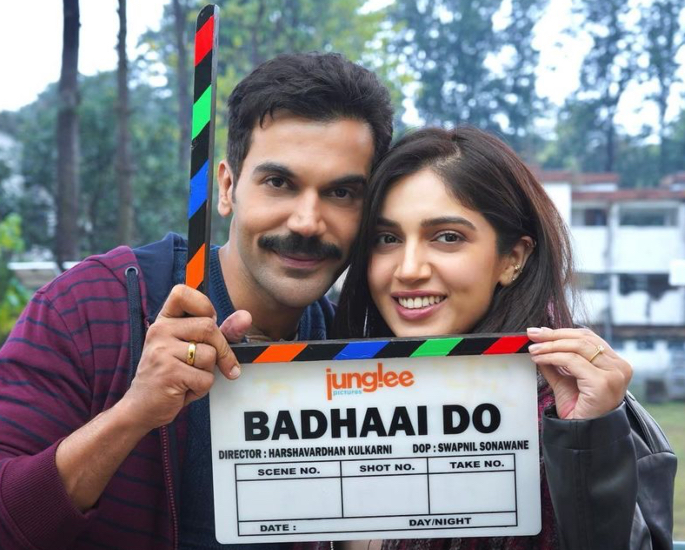 In 2018, Ayushmann Khurrana and Sanya Malhotra brought us Badhaai Ho. Now, Rajkummar Rao and Bhumi Pednekar will be carrying the franchise forward.

The new onscreen couple will star in Badhaai Do. Rajkummar will play the role of a police officer while Bhumi will be seen as a PT teacher.

It will be interesting to see the chemistry between these two stars. 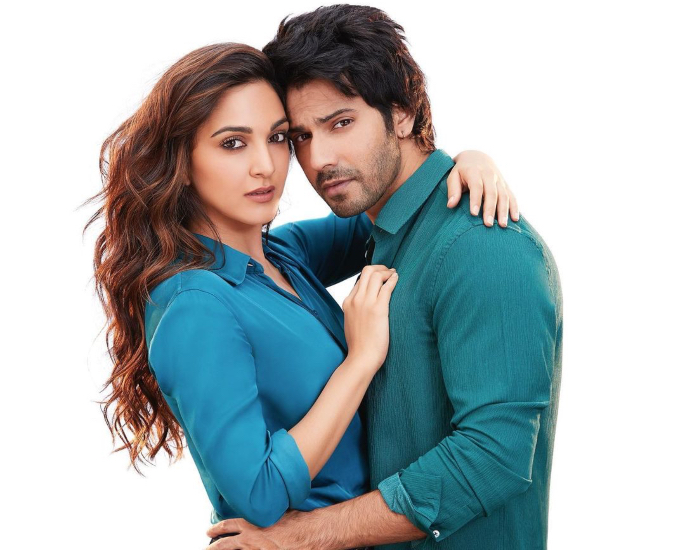 The romantic film is highly-anticipated by the pairs’ fans. 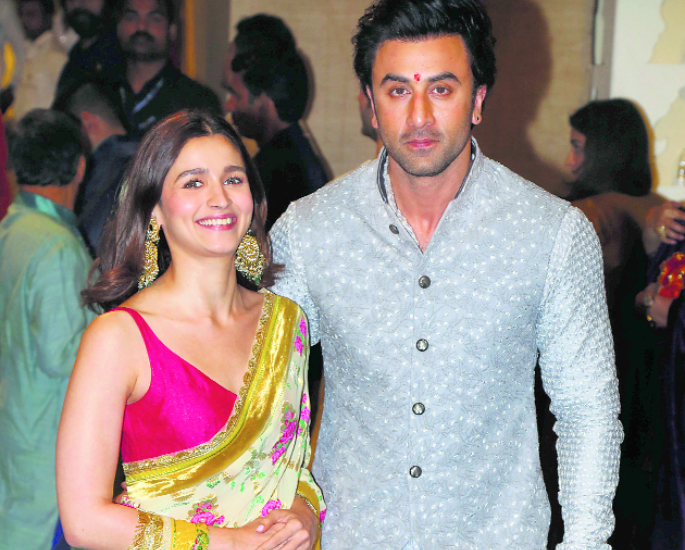 Real-life couple Ranbir Kapoor and Alia Bhatt are one of the most popular couples in Bollywood.

The couple is loved by their fans who constantly keep tabs on their whereabouts.

So, it goes without saying that their fans have eagerly been waiting to see the pair together on the big screen.

Ranbir and Alia will be starring in Brahmastra alongside Amitabh Bachchan and Akkineni Nagarjuna. 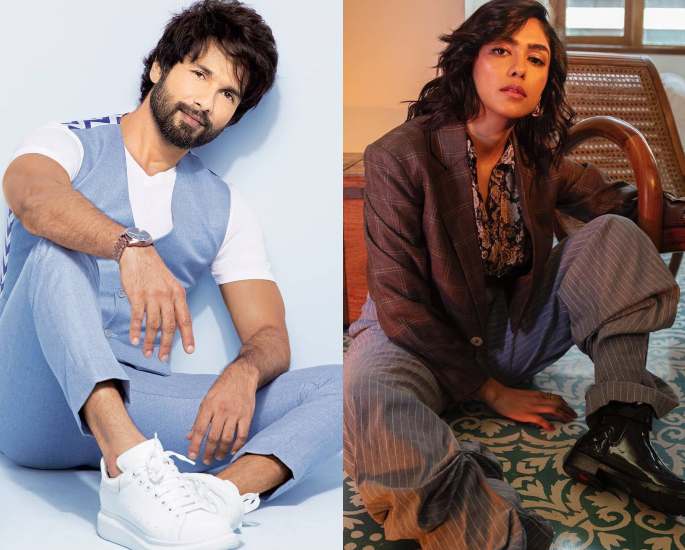 After his 2019 hit film, Kabir Singh, Shahid Kapoor will be captivating audiences in 2021 with his upcoming venture titled Jersey.

The actor will be seen opposite Mrunal Thakur in Gowtam Tinnanuri’s sports drama film.

While fans could not have predicted this new onscreen couple, we look forward to seeing them together. 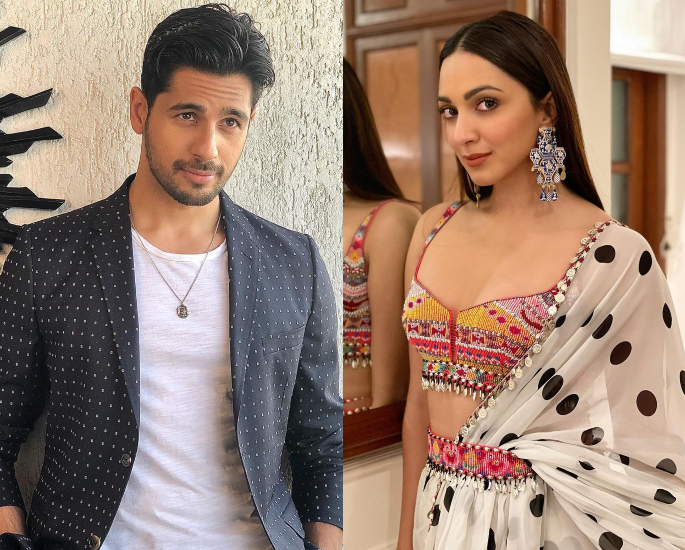 Are they or are they not in a relationship? This is a question frequently asked by Sidharth Malhotra and Kiara Advani’s fans.

The pair have been rumoured to be in a relationship for quite some time. However, this has not been confirmed by either Sidharth or Kiara.

This new onscreen couple will be grabbing attention with their first-ever collaboration in Vishnuvardhan’s film, Shershaah.

Sidharth will essay a double role as Captain Vikram Batra (the Indian army officer killed in the Kargil war) and his twin brother, Vishal.

Meanwhile, Kiara will be playing the role of Vikram’s fiancé Dimple Cheema. 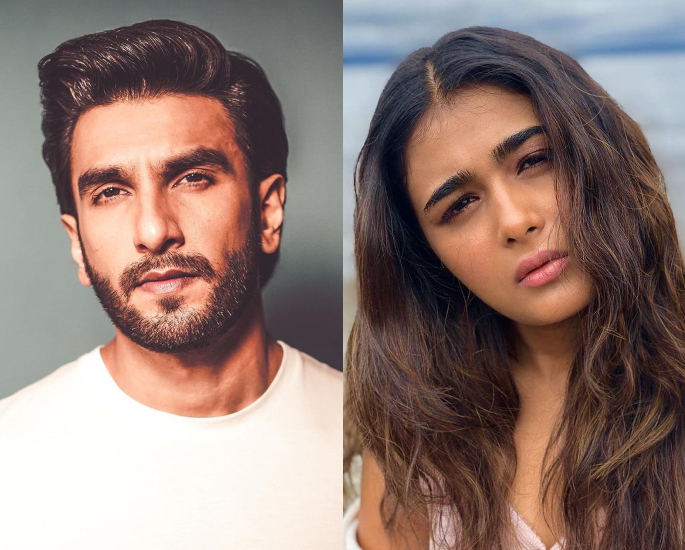 Known and adored for his versatility, Ranveer Singh is set to scorch theatres with his pairing with Shalini Pandey.

Shalini rose to fame with her performance in 2017 with Arjun Reddy.

2021 will be an exciting year for Bollywood with numerous new onscreen couples set to captivate audiences on the silver screen.

Ayesha is an English graduate with an aesthetic eye. Her fascination lies in sports, fashion and beauty. Also, she does not shy away from controversial subjects. Her motto is: “no two days are the same, that is what makes life worth living.”
Varun Dhawan & Natasha Dalal getting ready for Wedding
Varun Dhawan marries ‘Life Long Love’ Natasha Dalal