Varun Dhawan and Natasha Dalal’s wedding has come under the threat of the deadly coronavirus which has led to the couple facing problems.

The couple shortlisted Bangkok as their wedding destination.

The impending wedding of Bollywood actor Varun Dhawan and Natasha Dalal has been making headlines for quite some time, however, it seems the couple are facing problems.

Recently, Varun was in the news for his upcoming film, Mr Lele being indefinitely postponed.

Director Shashank Khaitan made the announcement which disappointed many of Varun’s fans.

Citing scheduling problems as the cause for postponing the film, Shashank took to Twitter to say:

“Hi Guys, here is an update on Mr. Lele. Karan, Varun and I have mutually decided to postpone the shooting of the film.

“It’s a script we all love and am sure will revisit soon. But scheduling the film was turning out to be very tough, as the film has a solid ensemble cast and the dates were just not falling into place.

“I am very sure Varun and I will collaborate soon, either on Mr. Lele itself or on something new, as collaborating with him has always been the most joyful and fulfilling experience in my life.

“Have a great day guys, lots of love.” 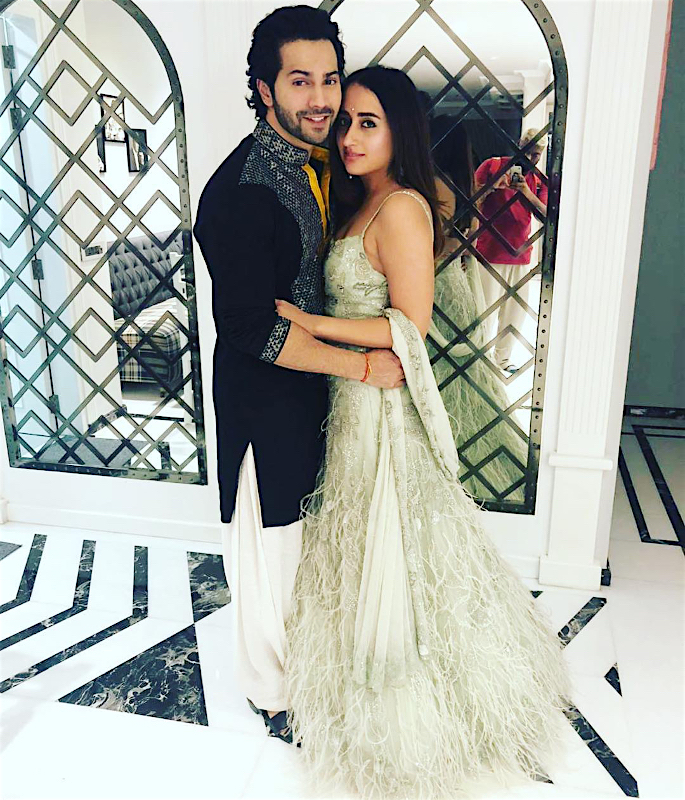 If that was not bad news for Varun, it seems things have only gotten worse for the star.

Initially, the couple had decided they wanted to tie the knot at the Umaid Bhavan Palace, in Jodhpur. This was the same venue where Nick Jonas and Priyanka Chopra exchanged their vows.

Later Varun and Natasha had a change of heart and opted for a destination wedding. The couple shortlisted Bangkok as their wedding destination. 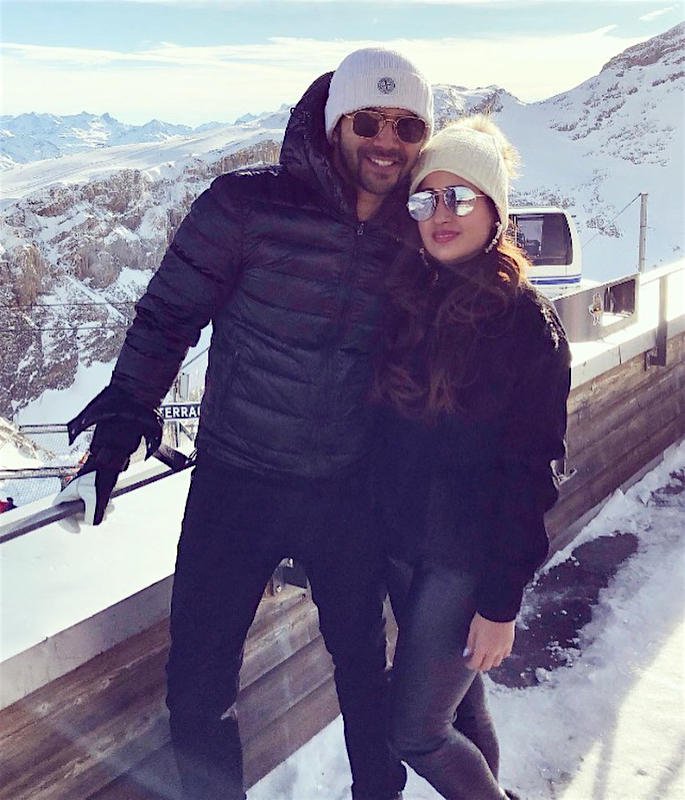 However, now with the sudden outbreak of the deadly coronavirus across the world, Varun and Natasha are contemplating their wedding venue.

The couple and their families are finding it difficult to decide whether to go ahead with their Bangkok destination wedding or go back to their initial venue.

According to a report in Spotboye, a source close to Varun and Natasha revealed that Bangkok’s JW Marriott was booked for the couple’s wedding.

Reportedly, wedding preparations were in full swing but have now come to a halt over the fear of the coronavirus.

As of yet, the Umaid Bhavan Palace will allegedly host Varun and Natasha’s wedding.

We hope the couple’s wedding is not delayed because of the outbreak of the coronavirus.

For now, we will have to wait for further updates on their impending wedding.