Reports have circulated stating that actress Shraddha Kapoor will be getting married to her rumoured boyfriend Rohan Shrestha in 2020.

According to media reports, Shraddha Kapoor is planning on getting married to her rumoured boyfriend Rohan Shrestha sometime in 2020.

The actress has always kept her personal life to herself and she intends to keep it that way.

In the past, she was questioned on the rumours that she was dating Farhan Akhtar and Aditya Roy Kapur, but she laughed them off.

She has also given diplomatic answers about her close friend and celebrity photographer Rohan Shrestha.

The two have been rumoured to be dating for over two years and had been on holiday to Turkey.

But things have been getting serious between the two, and they are planning to tie the knot in 2020. Reportedly, Shraddha’s mother Shivangi Kapoor has started to make wedding plans.

A source claimed she is “already putting ideas for the wedding”.

This is not the first time where Shraddha has been rumoured to be getting married. Previously, when her father Shakti Kapoor was asked about it, he replied:

“She has too much on her plate at the moment and is totally focused on her upcoming projects. Her calendar is chock-a-block for the next two years. All this is crap.” 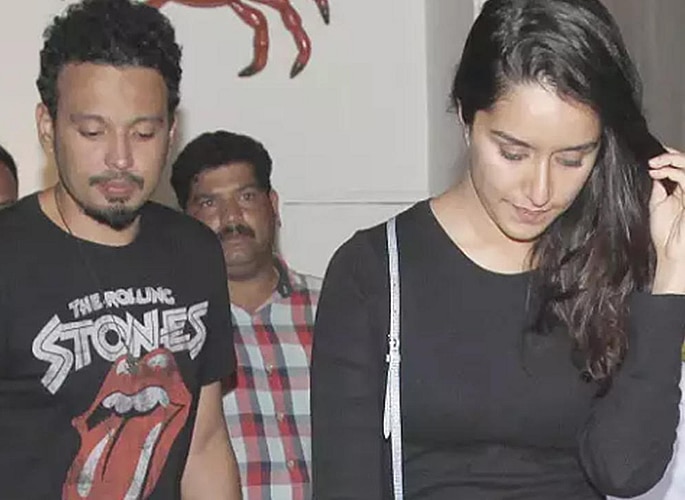 However, the rumours that Shraddha and Rohan are getting married in 2020 attracted a lot of attention. The widespread reports fuelled speculation that the actress was actually preparing for her wedding this time.

But her father was asked about it and he laughed off all the rumours and gave a witty response.

“Really? My daughter is getting married? Please don’t forget to invite me too, to the wedding!”

“Let me know where the wedding is, I will be there. I am the father and yet I have no clue. So, please let me know.”

On the work front, Shraddha Kapoor will next be seen in Saaho. The film marks the return of Telugu superstar Prabhas, since his record-breaking Bahubali series. The film releases on August 15, 2019.

Shraddha will also be seen in Street Dancer 3D alongside Varun Dhawan and Nora Fatehi. The film is set to release on January 24, 2020.

Dhiren is a journalism graduate with a passion for gaming, watching films and sports. He also enjoys cooking from time to time. His motto is to “Live life one day at a time.”
Sridevi Death ‘not accidental’ but Murder claims Jail DGP
Salman Khan says Only Certain Stars can “pull it off”