In 2018, Sridevi passed away aged 54 as a result of an accident. However, a year later, a Jail DGP has alleged that she was actually murdered.

"My friend told me that the death might have been a murder."

The death of legendary actress Sridevi in 2018 sent shockwaves throughout the film industry and the nation at large.

Fans and filmstars took to the streets of Mumbai to mourn her death. The actress was regarded as the first female superstar of Indian cinema.

However, over a year after her death, a report from a Jail DGP has surfaced which has made claims surrounding the cause of death.

Sridevi had flown to Dubai to attend her nephew Mohit Marwah’s wedding. On February 24, 2018, the actress was found dead in the bathtub of her hotel room.

Police officers in Dubai stated that she drowned in the bathtub after falling unconscious. The official cause of death was an accidental drowning.

But, a report from Jail DGP Rishiraj Singh has claimed that the actress’ death was not an accident. He said there was “circumstantial evidence” that proves she was murdered.

Times Now News reported that DGP Singh wrote a newspaper column in Kerala Kaumudi which made the allegations.

He claimed that his late friend Dr Umadathan had conducted Sridevi’s autopsy. The doctor had believed that the actress “would not drown” in one foot of water unless she was pushed by somebody. 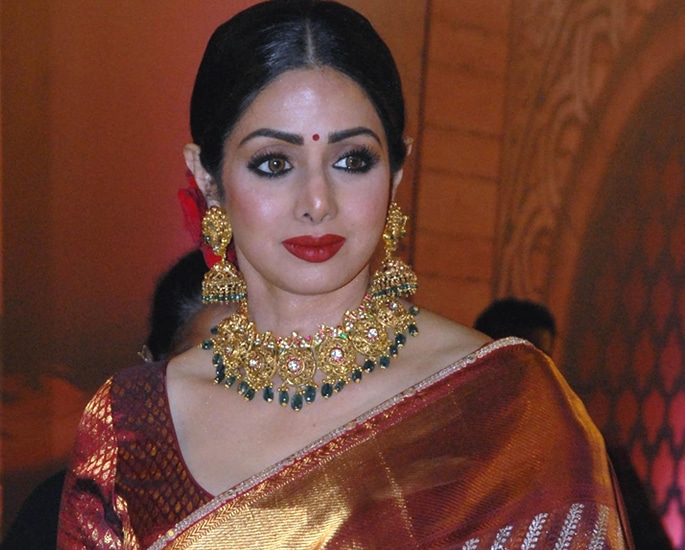 DGP Singh’s report read: “My friend told me that the death might have been a murder.

“When I asked him out of curiosity over the death, Dr Umadathan pointed out several circumstantial evidence to prove that the actress’ death was not accidental.

“According to Dr Umadathan, ‘Even if she drank too much, she would not drown in one-foot deep water in a bathtub’.

“Without pushing by somebody, a person’s legs or head could not drown in one-foot water in a bathtub.”

Claims that Sridevi was murdered was also alleged by a retired Additional Commissioner of Police (ACP).

The Times of India reported that former ACP Ved Bhushan claimed he was not allowed to enter Sridevi’s hotel room.

Sridevi’s post-mortem report stated that accidental drowning was the cause of death, but Bhushan ruled it out after he enacted the possible events in the next room.

Bhushan even criticised the Dubai Police’s forensic report. He stated that the findings were unsatisfactory and that many questions were left unanswered.

The allegations by DGP Singh prompted the late actress’s husband Boney Kapoor to speak about the claims. He told Spotboye:

Dhiren is a journalism graduate with a passion for gaming, watching films and sports. He also enjoys cooking from time to time. His motto is to “Live life one day at a time.”
15 Famous Pakistani Dramas of All Time To Watch
Is Shraddha Kapoor marrying Rohan Shrestha in 2020?