Possible Cause of Sridevi’s Death Revealed

Sridevi’s untimely death sent shock waves throughout India and across the world. The mystery about her death has not been resolved possibly until now.

The finest actors to ever grace Bollywood, Sridevi was known for her spellbinding performances, however, the cause of her untimely death has remained a mystery.

Despite the death certificate stating “accidental drowning” as the cause, many conspiracy theories came to light.

Sridevi was pronounced dead on the morning of February 24, 2018. India and Sridevi’s fans across the world were shocked by this horrific news.

Numerous speculations were surrounding the death of the veteran actress with some even pointing to her husband Boney Kapoor.

Reports circulated the media from Dubai stating that the actress was discovered by Boney unconscious in a bathtub in her hotel room.

Yet what is the truth of Sridevi’s unfortunate passing? 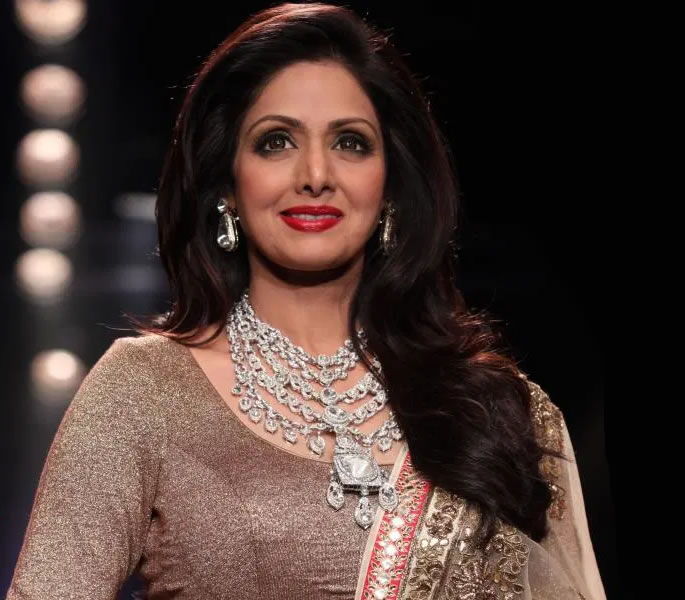 According to an interview, Komal Nahta, a television host, revealed the tragic details of the Sridevi’s death.

Komal, after having spoken to Boney, disclosed that Boney and his daughter Khushi Kapoor left Dubai to go back to India after having attended Mohit Marwah’s wedding.

Sridevi decided to extend her stay in Dubai. Boney then decided to surprise his wife and travelled back to Dubai.

When he reached her hotel room, he asked the actress to freshen up so they could go out for dinner.

While Sridevi was in the bathroom, Boney was watching television in their hotel room.

Fifteen minutes had passed and the actress had not come out of the bathroom so Boney called out to her.

Upon not hearing a response, he went inside the bathroom to find his wife immersed in water in the bathtub.

Now, new information regarding Sridevi’s health has emerged which could be the reason behind her demise.

According to a report by Deccan Chronicle, Satyarth Nayak, the author of Sridevi’s biography ‘Sridevi: The Eternal Goddess’ (2019) has shed light on the mystery. He revealed:

“Both Pankaj Parasher (who directed Sridevi in Chaalbaaz) and Nagarjuna told me that she had low blood pressure issues.

“Both said while working on their films, she fainted in the bathroom.”

“Then I met Sridevi’s niece Maheshwari, she also said she had found Sri Ji collapsed in the bathroom, her face bleeding.

“Boney sir also told me that Sri Ji would suddenly collapse while walking. As I said, she was battling low blood pressure.”

Sridevi’s health condition is a high possibility for her untimely death. This revelation has put an end to numerous questions and rumours.

Ayesha is an English graduate with an aesthetic eye. Her fascination lies in sports, fashion and beauty. Also, she does not shy away from controversial subjects. Her motto is: “no two days are the same, that is what makes life worth living.”
Salman reveals Why He is Still Single & Not Married
Good Newwz earns over Rs 200 Crore Worldwide