Good Newwz transcends the Rs 200 crore mark at the box office worldwide. The 2019 release is continuing to work its magic in 2020.

"Solid minds come together to make a cracker of a film!"

Akshay Kumar’s latest release Good Newwz has surpassed the Rs 200 crore (£21.3 million) mark worldwide as it continues to impress at the box office.

Good Newwz released on December 27, 2019, and has captivated audiences with its unique storyline of IVF (in-vitro fertilisation).

Good Newwz is currently in its second week and it continues to maintain its momentum as it has garnered more success than more recent releases.

Filmmaker and producer Karan Johar is on a celebratory spree and shared a poster on Twitter of the film with the latest box office figures. 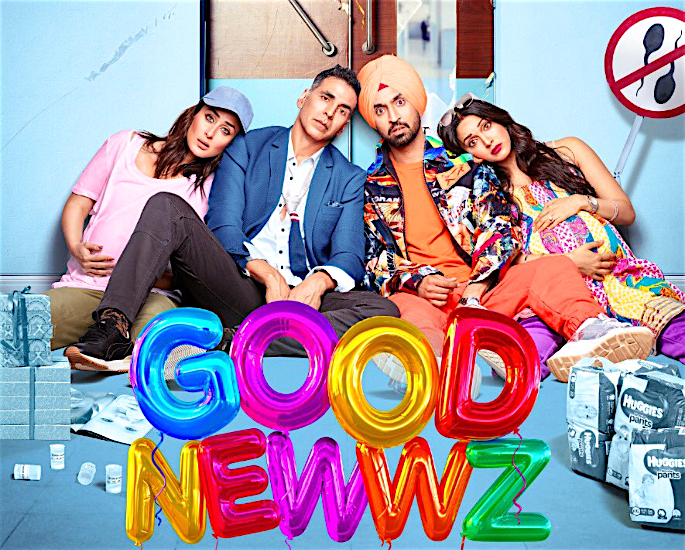 “That feeling of pride when a group of solid minds come together to make a cracker of a film!

“A film that is as we speak crossed the 200 crore gross mark worldwide and besides the box office has garnered so much love and cheer in the cinemas!”

“Here’s a director I can’t wait to see the amazing journey off … Cracking dialogues by @rishiwrites … a huge shout out to the amazing cast @akshaykumar for immediately agreeing to be on board as soon as he heard just the one line!

“For his tremendous faith in our debut director and his staunch support through the journey!”

“The fantastic @diljitdosanjh and his sincere charisma and superb comic timing the gorgeous @kiaraaliaadvani for her supreme innocence and ability to move us to tears always.

“To my #bebo for being the ultimate movie star and pulling off a monologue like only she can!

“To my partner in crime and cinema @apoorval1972 for always balancing indulgence with pragmatism … to the entire crew of our special film!”

There is no doubt that Good Newwz was the highest-earning film of 2019. It continues to transcend its success into 2020. 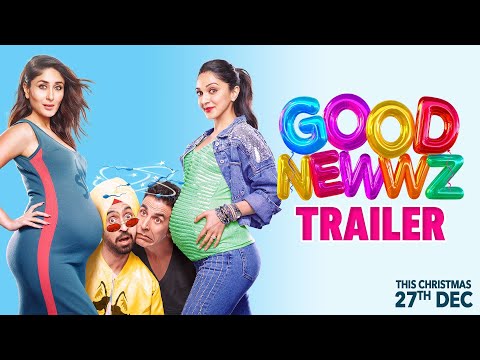 Ayesha is an English graduate with an aesthetic eye. Her fascination lies in sports, fashion and beauty. Also, she does not shy away from controversial subjects. Her motto is: “no two days are the same, that is what makes life worth living.”
Possible Cause of Sridevi’s Death Revealed
Deepika hints at Pregnancy revealing Parenting Secrets