Housefull 3 (2016), starring Akshay Kumar, has raked in over Rs 100 crores just three days after its release. DESIblitz has more.

"The film has lived up to the huge hype from the successful franchise."

Housefull 3, the third instalment of the much-loved series, has surpassed the Rs 100 crore mark in just three days.

The slapstick comedy managed to both amuse and delight audiences and emerged as the highest weekend grosser of 2016, putting it ahead of Shahrukh Khan’s Fan (2016) which collected Rs 52.35 crores during its opening weekend.

His previous movie, Airlift, was released in January 2016 and collected 44.30 crores in its opening weekend. 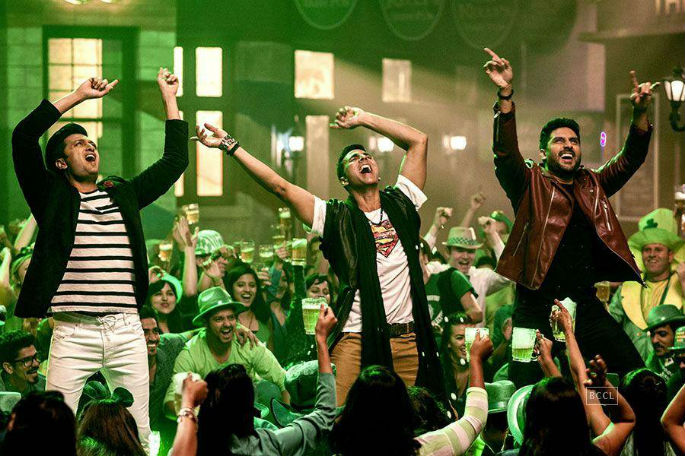 Akshay also beats his previous opening record with Brothers (2015), which collected RS 52 crore on the weekend of its release.

His latest box office hit is now expected to cross the 80 crore mark in India by the end of the week.

Housefull 3 also came off to a smashing start in the international market, grossing a total of £2.7 million in three days. 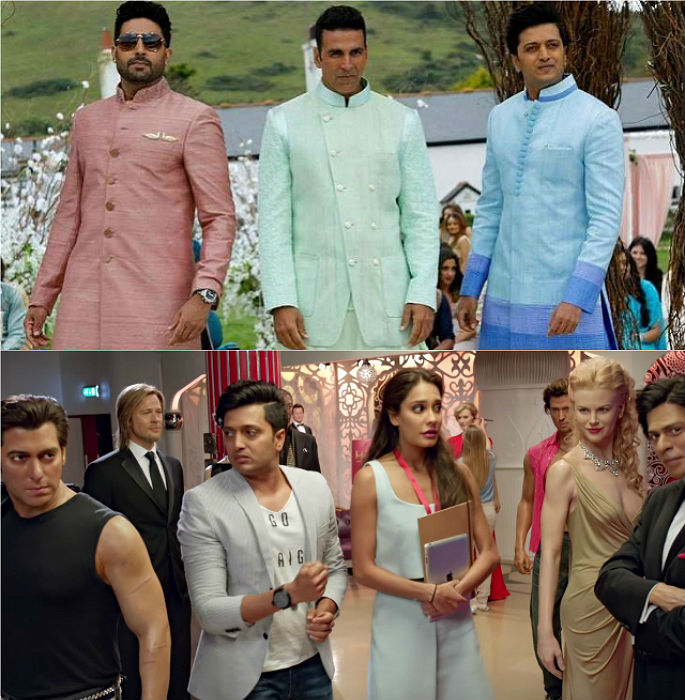 Pranab Kapadia, President of Marketing and Distribution for Eros International, comments on the film’s global success:

“Housefull 3 was one of the most awaited films of 2016 in the overseas markets and a perfect start to the summer. The film has opened tremendously across UK, US, Canada and UAE.

“We are confident that the film will continue its winning streak at the box office this week as well.”

Akshay took to Twitter to express gratitude to his fans for helping to make the movie a huge success, sharing a photo with his co-stars Abhishek Bachchan and Riteish Deshmukh:

With folded hands #HF3 gang would like 2 say the BIGGEST THANK YOU 2 all the Fans 4 makin #Housefull3 a HUGE SUCCESS pic.twitter.com/IbSaahiYMN

Nandu Ahuja, Sr. VP, India Theatrical, Eros International Media Ltd, says: “We are elated with the response Housefull 3 has garnered across India. The film is a complete laugh riot, a family entertainer that has appealed to audiences of all age brackets and the weekend box office collections are a testimony to that.

“This marks the return of comedy and the film has lived up to the huge hype and expectations from the successful franchise.”

Check out this video released by Eros Now depicting fans’ reactions after watching the comedy:

Here’s the public reaction to the laugh riot of the year #Housefull3! https://t.co/qKGiSaeLDr @NGEMovieshttps://t.co/INBUJIhEIp

With no more family entertainers set for release this month until Sultan which comes out on July 6, 2016, Housefull 3 is on track to become a super hit as it approaches its second week at the box office.