After a three-year break, 24 India will return for a second season in July 2016. Watch the adrenaline-pumping trailer here!

“We’ll start planning Prison Break as soon as I wrap up shooting for 24.”

The wait is finally over! After a three-year break, 24 India is all set to return to the small screen for an action-packed second season.

ColorsTV rolled out the black carpet for a press launch event on June 8, 2016, attended by the cast and other big names in B-town.

His daughter Sonam Kapoor, looking fabulous as always, and Aamir Khan also stepped out for the exciting occasion.

Aamir was rumoured to make a special cameo in the second season, though his involvement still remained cloudy. 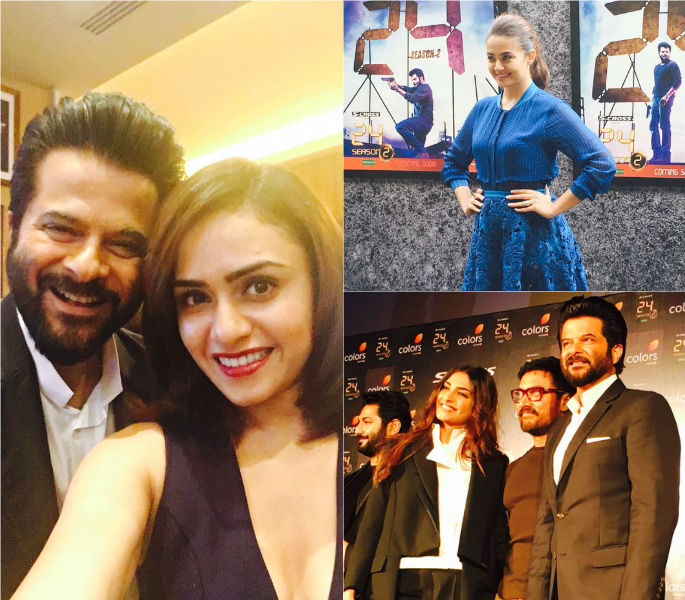 The PK star said at the press conference: “It is a pleasure to be here. People have talked so much about season 1 and I look forward to season 2.

“I have never seen anything so big on Indian TV. I don’t watch much TV.

“I think the energy with which Anil does things is amazing. It’s childlike. The curiosity he has is surprising.” 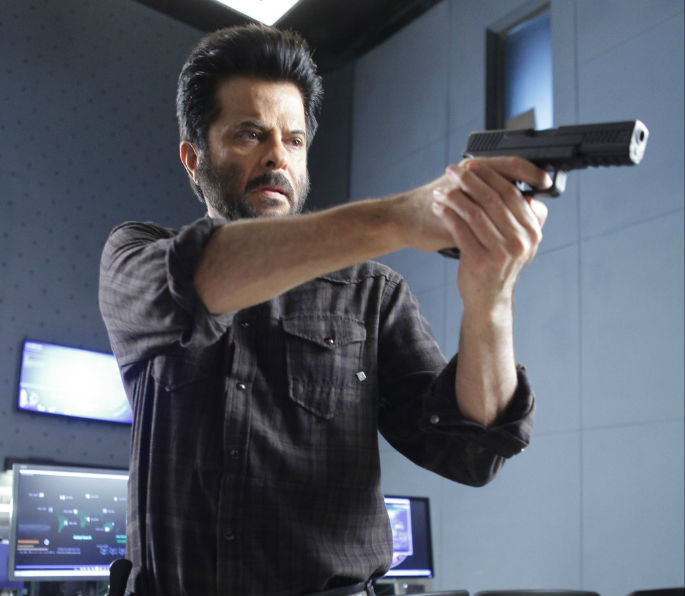 Anil, who has earned international fame for his roles in the original 24 series and other Hollywood ventures like Mission Impossible – Ghost Protocol, said it is not easy balancing a career between TV and films.

The 59-year-old actor said: “My family says I am crazy about 24 but that is how much I love it.

Apart from 24, Anil has also acquired the rights to adapt popular US sitcom Modern Family and FOX’s sensational Prison Break for an Indian audience.

And he cannot wait to get started on the latter – which has been gearing up for a fifth season in the US – and praises it one of his favourite TV shows.

He states: “We’ll start planning the show as soon as I wrap up shooting for 24. I want to take it on the floors as soon as possible.” 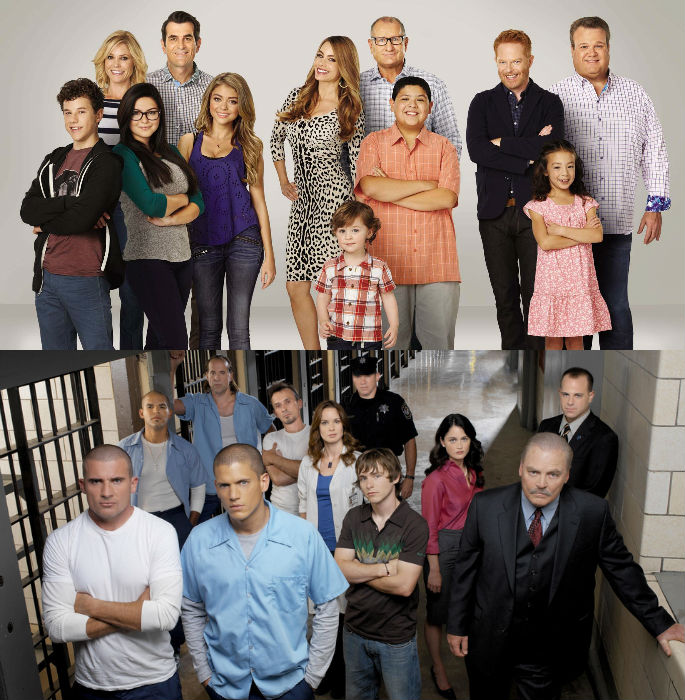 24 India debuted on October 4, 2013 and raked in 3.2 million viewers. Despite modest ratings recorded for the first season, ColorsTV remains 100 per cent behind it and believes over time, audience will come to love the show as much as they do.

Raj Nayak, Colors CEO, says: “The ratings have not done as well as we wanted, but then the content and the style are new for India.

“Time will show that this show is one of the game changers for Indian television, and that Colors is a channel that leads, not follows trends.”