“Any person or party opposing it is actually guilty of promoting drugs.”

Social media and Bollywood have banded together in outraged protest of the censorship of Abhishek Chaubey’s Udta Punjab (2016).

Due for release on June 17, 2016, the film aims to highlight the huge drug addiction and drug trafficking problems in Punjab, and its effects on the youth.

The Censor Board of Film Certification previously denied Udta Punjab its certificate due to expletives, but its Revising Committee are now giving new orders to the filmmakers.

These include the request to make as many as 89 cuts, set it in a fictional reality, remove ‘Punjab’ from its title, as well as making no reference to Punjab in the film at all.

The hashtag ‘#JUSTICEFORUDTAPUNJAB’ is now trending in Twitter India as a reaction to the Indian Censorship boards’ repression of the films content, which many are seeing as a politically motivated move. 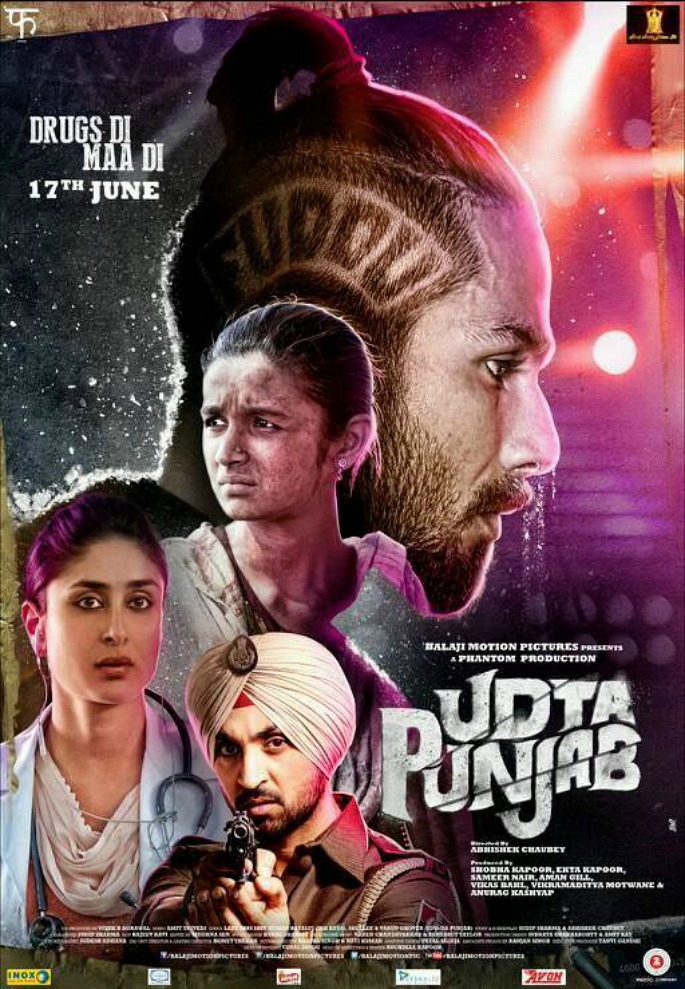 Bollywood has also come out in force in objection to the Censor Board’s decision, the chief of whom is described as ‘dictatorial’ by co-producer Anurag Kashyap on Twitter:

“I always wondered what it felt like to live in North Korea… Ab to plane pakadney ki bhi zaroorat nahin (Now I don’t even need to catch a plane).”

He also calls the chief of the CBFC, Pahlaj Nihalani, as operating ‘like an Oligarch’Kar.

It’s my fight Vs a dictatorial man sitting there operating like an oligarch in his constituency of censor board, that’s my North Korea

In a passionate lashing out at the CBFC, he says that there is no film more honest than Udta Punjab: “Any person or party opposing it is actually guilty of promoting drugs.”

Kashyap’s words are responded to later by CBFC Minister Rajyavardhan Rathore, who comments:

“Do you think you are living in North Korea? We can have a vote here, it is a democracy.”

The actor and producer of Black Friday and Gangs of Wasseypur is not the only Bollywood celebrity to lash out against the Censor Board.

His fellow filmmaker, Karan Johar, also expresses his distaste at the censorship, deeming it a ‘reality of our times’.

Mahesh Bhatt, father of Udta Punjab star Alia Bhatt, stands resolute against the Board, asserting that censorship is ‘the child of fear and the father of ignorance’.

He says: “The Censors says I am the one who says the last sentence on UDTA PUNJAB. The nation can say what it wants. Our verdict is going to stick.” 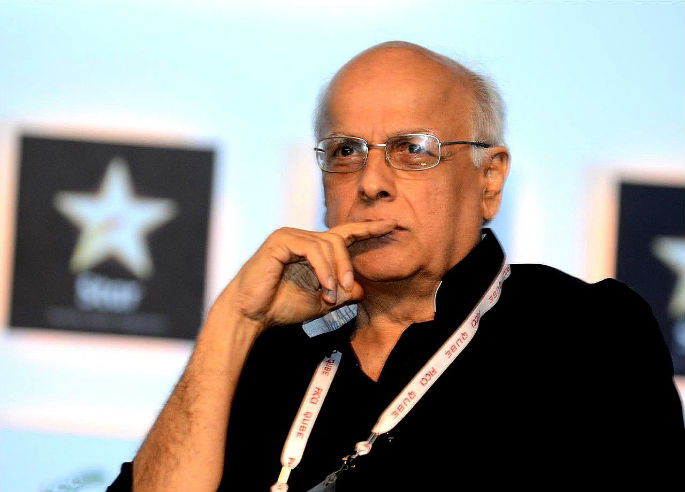 Alia Bhatt, who stars in the film as a girl from Bihar who gets tangled up in the drugs world, joins the online protest by tweeting a quote about repression from Malala Yousafzai, alluding to the authoritarianism of the film board:

Sudhir Mishra, who has experienced similar run-ins with the board, expresses his disappointment: “No film [should] be censored. Only be certified. Lot of blood, sweat has gone into the making. But the answer is to make brave films.”

The debate has also triggered much outrage from across social media, flooded with overwhelming support for the filmmakers’ effort and dedication into making the film.

Most of all, it’s the reality that the people want and not a cleaned-up version of it.

ShubHa Rathi highlights the hypocrisy of the CBFC:

@shubha011: “Censor board is okay when all Punjabi singers promote alcohol and drugs in their songs,But why cuts for movies. JUSTICE FOR UDTA PUNJAB”

How far will we keep running away from a harsh reality? Justice for Udta Punjab is a must. We can’t ignore the cast & crew’s hard work here!

The battle between the makers of Udta Punjab continues. CBFC minister Rajyavardhan Rathore has advised the filmmakers to appeal:

“In last five months, many filmmakers were unhappy with CBFC decision and they appealed to the tribunal and were satisfied.” 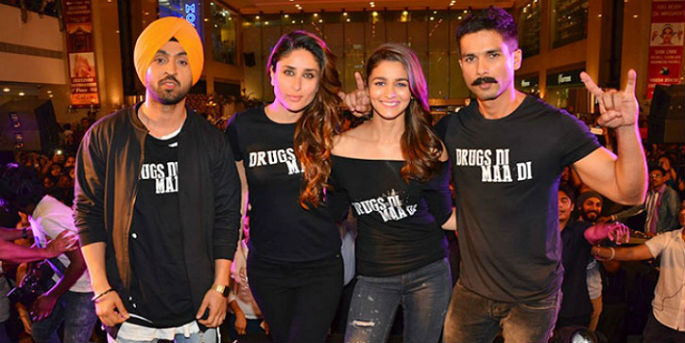 Speculations have sparked as to whether Udta Punjab, also starring Shahid Kapoor and Kareena Kapoor, will still be released on schedule.

This will now depend on if the appeal is submitted immediately to the Film Certification Appellate Tribunal and approved for its ‘controversial’ content in time for June 17.