Udta Punjab to be released with One Cut

The Bombay High Court has ruled that Udta Punjab (2016) will be released with only one cut. Bollywood takes to Twitter to celebrate the landmark victory.

“Freedom of speech and expression is unquestionable.”

The film crew of Udta Punjab (2016) rejoiced at their victory against the Indian censor board, which demanded for the film to be heavily edited in order for it to be released in cinemas.

The Bombay High Court ruled that the film, directed by Abhishek Chaubey, could be shown with an A certificate and one cut of a urinating scene.

The Court also requested for the filmmakers to adjust the language of the drug-themed thriller film, stating:

“The court observed that legally and sociologically you can use abuse. The court also said that filmmakers should take note that there shouldn’t be lot of abuses and I humbly accept that but all abuses in our film have been passed.” 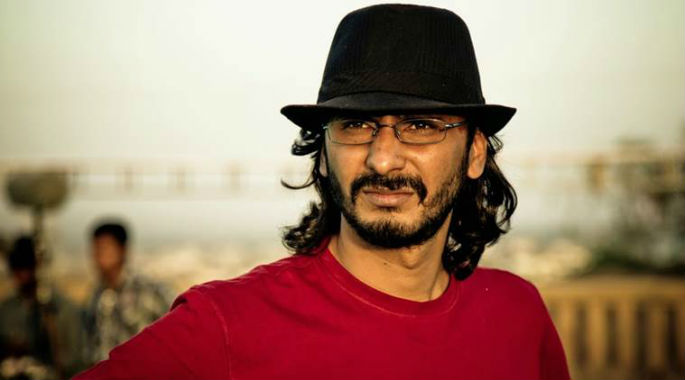 Speaking to the media after the hearing, Abhishek said: “I am terribly relieved is all I can say right now. I am grateful to the Bombay High Court.

“Freedom of speech and expression is unquestionable. The struggle now is to release our film on June 17.”

The stars of Udta Punjab, including Alia Bhatt and Shahid Kapoor, as well as their friends in Bollywood have all expressed their excitement at the outcome.

And FINALLY #UdtaPunjab will flyyyyy!!Here’s to freedom of expression, to our judiciary, to the industry, to the media and to YOU ALL!! ????

Landmark judgement#UdtaPunjab will fly and so will the voice of freedom and expression. Thank you all for the support. This is your victory

And justice there is!!!!!!!!! #BombayHighCourt ….#UdtaPunjab …as a filmmaker I feel empowered and relieved!!!!

Hansal Mehta, who is known to make films with controversial topics, commented: “Very good, but unfortunately the film industry had to knock on the doors of High Court when the entire body has been set up by the government for the purpose.

“I am looking forward to watch the film. Let this be the catalyst and not the reason. But it is great that they took a stand and fought for their right.

“I am still upset that we had to go to court and CBFC failed to deliver.

We have to wait and watch, am still cynical about the system. I will be convinced only if the Information and Broadcasting Ministry will take some action.”

The Indian director faced similar problems himself with Aligarh (2015), a film that tackles male homosexuality.

The censor board requested for a number of scenes to be deleted and prompted Hansal to slam the board as ‘breaking the back of smaller film and making us run from pillar to post’.

The board subjected to the cast and crew of Udta Punjab to the same treatment, when they asked for 89 cuts to be made and references to Punjab to be removed from a film which sets out to address social issues.

But they were told by the High Court that ‘whether it is TV or cinema, let the people see it. Everybody has a choice’.

TE3N is a Dramatic Thriller for Amitabh Bachchan
Chitrangada Singh quits over Sex Scene with Nawazuddin?