Are Film Stars ‘on drugs’ in Controversial ‘Udta Bollywood’ video?

A controversial video has circulated featuring several Bollywood stars. Some have claimed the stars are on drugs in the video now dubbed ‘Udta Bollywood’.

"the high and mighty of Bollywood flaunt their drugged state."

Karan Johar held a house party and invited a number of film stars, however, it has been nicknamed ‘Udta Bollywood’.

A video of the party featured the likes of Deepika Padukone, Arjun Kapoor and Shahid Kapoor.

However, some people have claimed the stars were on drugs after seeing their bleary-eyed stares into the camera.

The video has been recorded by Karan and pans across the room, showing all the stars in attendance.

It begins with Deepika posing with her friend and is followed by Malaika Arora, who winks at the camera.

It then moves towards Arjun Kapoor who is busy talking to a smiling Shahid. Varun Dhawan is then seen chatting to filmmaker Zoya Akhtar. 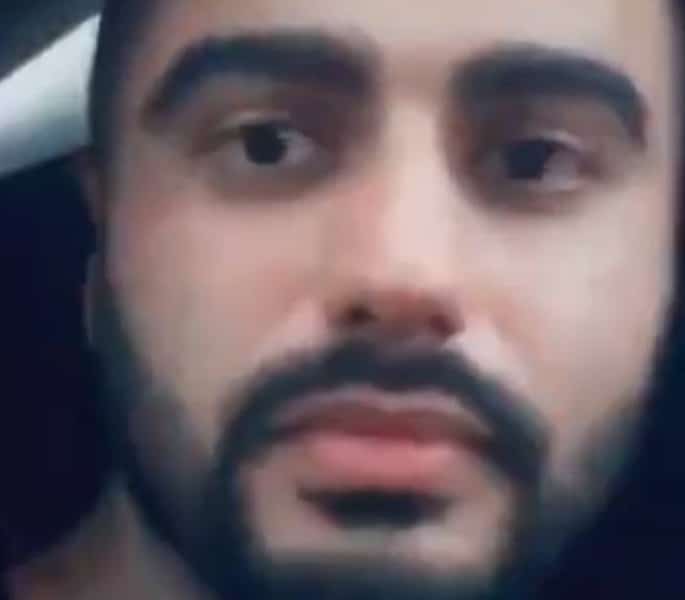 Vicky Kaushal was seen sitting on the floor. The 30-second clip ends with Ranbir Kapoor and Mira Rajput briefly looking at the camera.

While it looks like the party was in full flow, some pointed out that their stares did not look normal. Internet users even claimed that they were on drugs.

One of those was politician Manjinder Sirsa who called the controversial video ‘Udta Bollywood’ after Shahid’s 2016 drug crime film Udta Punjab.

He took to Twitter to voice his anger at the Bollywood stars. MLA Sirsa wrote:

“Watch how the high and mighty of Bollywood flaunt their drugged state.

MLA Sirsa’s comments prompted fellow politician Milind Deora to slam him. His wife Pooja Shetty was at the party and had demanded an apology. Deora responded:

“My wife was also present that evening (and is in the video).

“Nobody was in a ‘drugged state’ so stop spreading lies & defaming people you don’t know!”

“I hope you will show the courage to tender an unconditional apology.”

Mid-Day reported that while MLA Sirsa explained that he did not intend to harass anyone, he refused to apologise as he wanted to expose the hypocrisy of the stars. He replied:

“Neither I know Milind Deora, nor his family.

“I didn’t share this video to harass anyone but to expose Bollywood stars who are themselves into drugs yet defamed our youth calling them drug addict!!

“I would never apologise to these drug addicts.”

The video went viral. Some said that they did not see anything wrong while others claimed they could see what they believed was lines of cocaine. 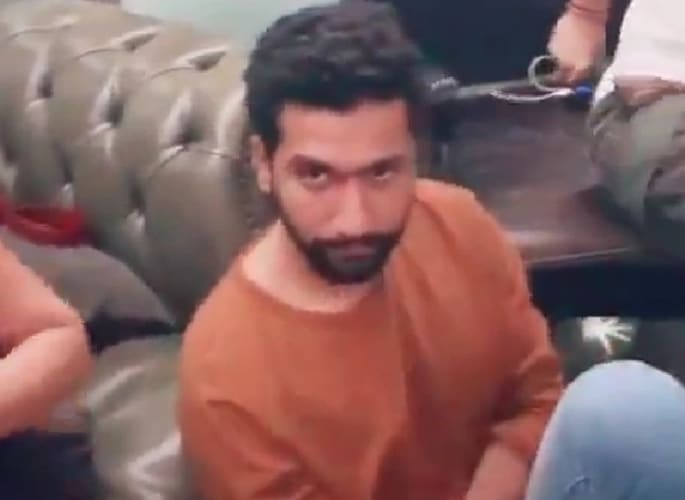 One person commented in relation to the alleged cocaine:

“Totally sir! Just because there’s some talcum powder doesn’t mean they were snorting it. Vicky Kaushal might be suffering from cold.”

Another said that it nobody’s business. They wrote:

“Why are we concerned about their private lives. Even they are doing it, they are not promoting in public.

“Scientifically cocaine is better than alcohol. Everyone has the right for their private space. Let’s do something constructive instead of wasting time about someone’s private life.”

While it is unknown what actually went on at the party, the video has generated a lot of talk.

Dhiren is a journalism graduate with a passion for gaming, watching films and sports. He also enjoys cooking from time to time. His motto is to “Live life one day at a time.”
Blinded By The Light: Bruce Springsteen with a Desi Twist
Indian Man frustrated by Sunny Leone using His Phone Number