When talking about her relationship with Arjun Kapoor, Malaika Arora stated that having a “second chance in love” is still a taboo in India.

"I think the issue needs to be looked at with an open mind."

Malaika Arora and Arjun Kapoor have opened up about their relationship after keeping it quiet for a long time.

Now fans see the couple sharing moments from their holidays and commenting on each other’s social media posts.

Fans have also wondered whether a wedding between the two will happen in the near future after rumours began to circulate.

However, while their relationship looks happy, it has not been easy, especially for Malaika.

The actress opened up about her relationship during an interview and explained that taking a second chance at love is still considered to be taboo in India.

She said: “It is a taboo because there are a lot of situations and issues that need to be tackled in our country, though I think the issue needs to be looked at with an open mind.”

Malaika was previously married to actor Arbaaz Khan with whom she has a 16-year-old son. They divorced in 2017.

“A little more sensitivity (is needed), as opposed to being harsh and callous and negative towards things.” 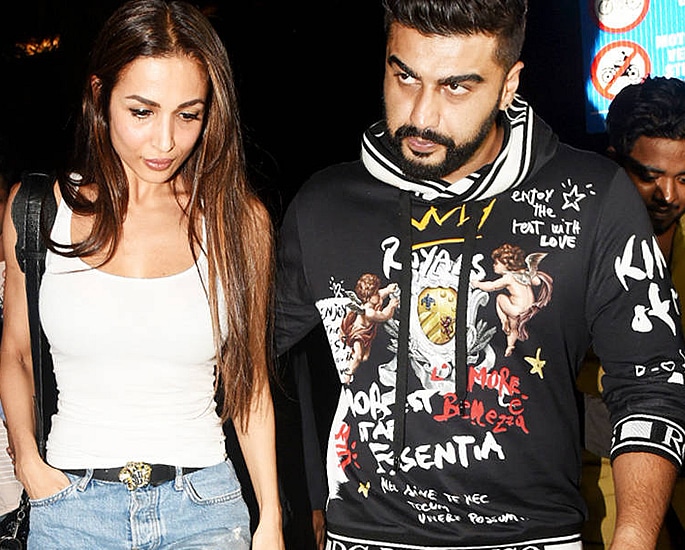 According to Filmfare, Malaika Arora was also asked about her personal life being under scrutiny but she shrugged it off and said:

“It is part of being in the public eye, of being in this business. I think the sooner you make peace with it, the better things work out for you.

“Also, I feel we are all quite comfortable with it right now.”

Malaika is one of the most popular Bollywood stars on social media with over 9.2 million followers on Instagram.

However, she has to face online haters who often troll her on her relationship and the age-gap with Arjun. They also criticise her outfit choices.

Despite being subjected to online trolling, Malaika stated that she simply ignores any hate that she receives.

“No one should give importance to trolls, because if you pay heed to them you just fuel trolling.

“At the end of the day, we have something called the media to project everything that needs to be out there. I do not give trolling or negativity any importance.”

Dhiren is a journalism graduate with a passion for gaming, watching films and sports. He also enjoys cooking from time to time. His motto is to “Live life one day at a time.”
Fantastic Diljit Dosanjh brings life to ‘Arjun Patiala’
Sanjay Dutt turns 60 and wants to play His Age on Screen