Malaika Arora says Relationship with Arbaaz is Better after Divorce

Malaika Arora has revealed that her relationship with ex-husband Arbaaz Khan is much better since they divorced.

"I have a much better relationship with my ex-husband."

Malaika Arora has shared that her relationship with ex-husband Arbaaz Khan has only gotten better since they decided to end their marriage.

The pair got married in 1998. In 2017, they divorced, citing compatibility issues.

Malaika is now in a relationship with Arjun Kapoor while Arbaaz is with Giorgia Andriani.

The former couple continue to co-parent their 19-year-old son Arhaan.

Malaika has now said that since divorcing, her relationship with Arbaaz has improved massively.

She explained: “We have a better equation now. We are far more mature.

“We’re just happier, calmer people. He’s a wonderful man, I only wish him the best in life.

“Sometimes, people are wonderful but they just aren’t great together. That’s just how it is. I would always wish him well.” 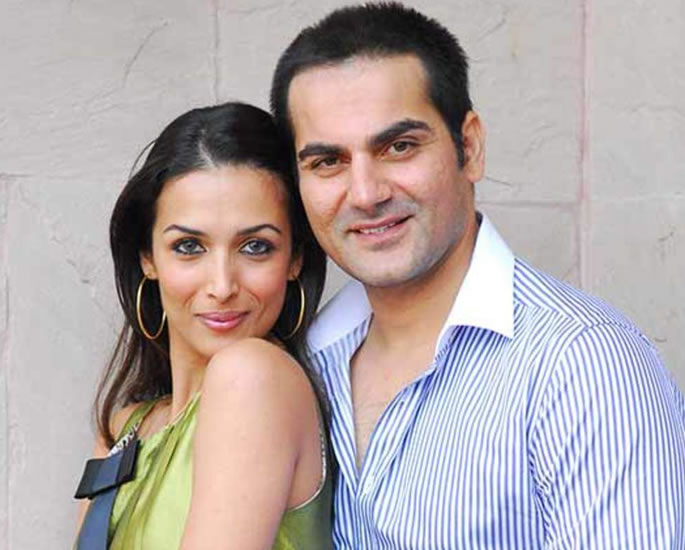 On her decision to end the marriage, Malaika said:

“I think I made my choice and I put myself first. And I think by doing that, I am a much better person today.

“I have a better relationship with my son; he sees that I am much happier.

“I have a much better relationship with my ex-husband.

“I’m happy I made these decisions and I stood up for myself. So, for women out there, don’t be scared. Don’t be afraid to follow your heart.

“Yes, you will ruffle feathers but life is not easy. You can’t make everyone happy.”

Malaika also spoke about her relationship with Arjun Kapoor, revealing that the secret is their strong friendship.

She said: “The best thing about Arjun is that not only that I bond with him, but he is also my best friend.

“It’s very important to love your best friend and fall in love with him.

“Arjun gets me, he understands me, he says it the way things are. I think we both are each other’s biggest cheerleaders as well.

“I can talk to him about anything and everything under the sun.”

“That’s the most important bit about being in a relationship – you should be able to just be your true self and I can just be myself around Arjun.”

But she said she is not in a rush to get married.

“I think the constitution of marriage is beautiful.

“At the same time, I don’t think you should rush into getting married because it is a social requirement or pressure. Do it for the right reasons.

“There are times when parents force you and people say that your ‘biological clock is ticking’.

“It is a beautiful institution if you are with the right person. When it comes to my marriage, I think I am not ready to answer it just yet.”

On the work front, Malaika was seen as a judge on India’s Best Dancer.

Meanwhile, Arbaaz will next be seen in Tanaav, an Indian adaptation of the Israeli TV show Fauda.

Dhiren is a journalism graduate with a passion for gaming, watching films and sports. He also enjoys cooking from time to time. His motto is to “Live life one day at a time.”
Who is Bigg Boss 16 contestant Priyanka Chahar Choudhary?
Shehnaaz Gill angers Fans for Supporting Sajid Khan