Priyanka Chahar Choudhary is confirmed to be a contestant on ‘Bigg Boss 16’ but who is she? We find out more about her.

"I believed that it’s a part and parcel of an actor’s life."

One of the first confirmed contestants for Bigg Boss 16 is Priyanka Chahar Choudhary.

Even before the reality show’s premiere, she is receiving a lot of support from fans on Twitter but who is she?

The 26-year-old is a model and actress.

She has featured in shows such as Yeh Hai Chahetein and Parineeti but she is best known for playing Tejo Sandhu Virk in Udaariyaan.

The pair have since left the show due to their characters being killed off and the series focusing on their daughters. 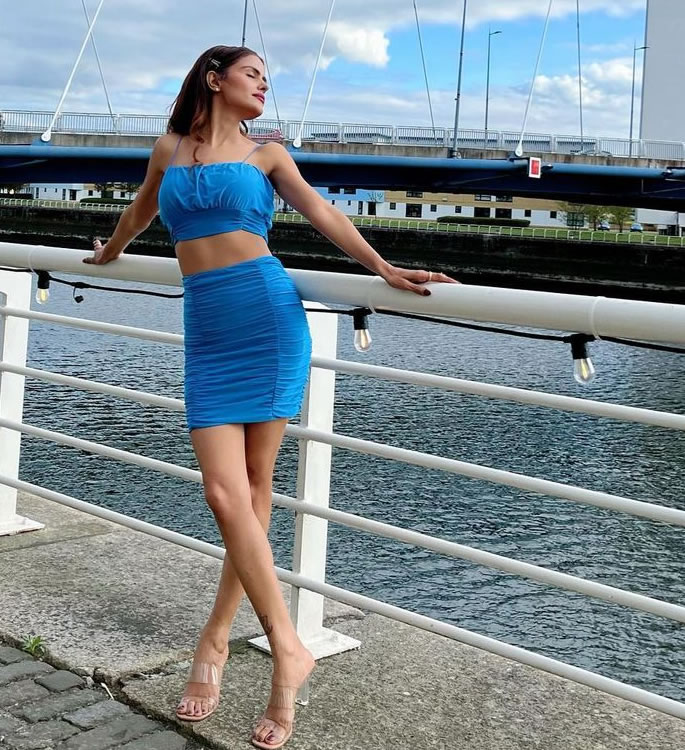 It is rumoured that Ankit will join Bigg Boss 16 alongside his co-star, however, nothing has been confirmed.

Speaking about the show, Priyanka said:

“Well, yes, as you’ll know, the show is set for a generation leap and that’s why Ankit and I will no longer be a part of the show.

“When I first learned about it, I was fine with it. I believed that it’s a part and parcel of an actor’s life.

“But now when I look at the promo, it has finally started to sink in that we won’t be a part of the show anymore and it’s of course an emotional feeling because I’m quite connected and close to the character of Tejo.

“I have seen the promo at least a hundred times because probably it can be the last promo of Tejo.”

Expressing her gratitude for the series, Priyanka added:

“I’d like to thank Ravi [Dubey] and Sargun [Mehta] for believing in me and giving me Udaariyaan.

“I’ve got a lot of exposure because of the show and it has been an enriching experience so far.”

Born in Jaipur, Rajasthan, Priyanka entered the entertainment industry in 2016 after featuring in several music videos.

But her first TV show did not come until 2019 when she played Sejal Parekh in Gathbandhan.

Priyanka also modelled for a few fashion campaigns at the start of her career.

She has an active social media profile, boasting one million followers on Instagram. 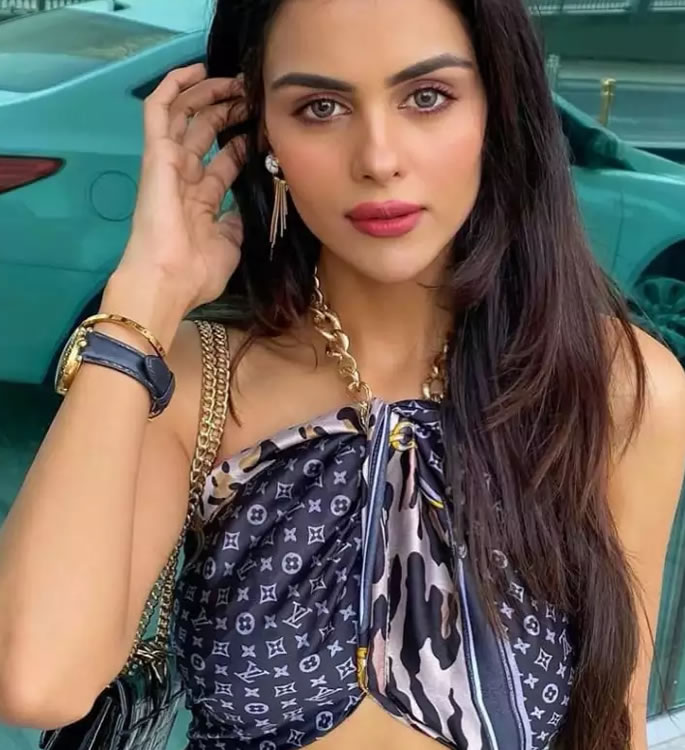 Priyanka frequently posts behind-the-scenes pictures and videos of her projects as well as a few candid moments away from work.

While Priyanka Chahar Choudhary became a fan favourite on Udaariyaan, it will be interesting to see what she is like when she is not acting.

Dhiren is a journalism graduate with a passion for gaming, watching films and sports. He also enjoys cooking from time to time. His motto is to “Live life one day at a time.”
Karan Johar clarifies ‘Bias’ towards Janhvi over Sara
Malaika Arora says Relationship with Arbaaz is Better after Divorce