Whilst Bigg Boss 16 has not yet been confirmed, a lot of noise is being made around which celebrities will enter the house this season.

She is approached every season by the makers.

Bigg Boss 16 has not even been officially announced yet but has already grabbed the headlines.

A lot of noise is being made around which celebrities would possibly enter the house this season.

While it’s being said that Arjun Bijlani, Shivangi Joshi and some others have rejected the show, new names like Ankita Lokhande and Disha Parmar have now begun doing the rounds.

There are a couple of names that surface every year on social media but those actors ultimately don’t agree to do the show.

Nia Sharma, Ankita Lokhande, Sanaya Irani are among them. But will they finally make it to Bigg Boss 16?

Here are 10 stars that are rumoured to be joining the Salman Khan-hosted reality show: 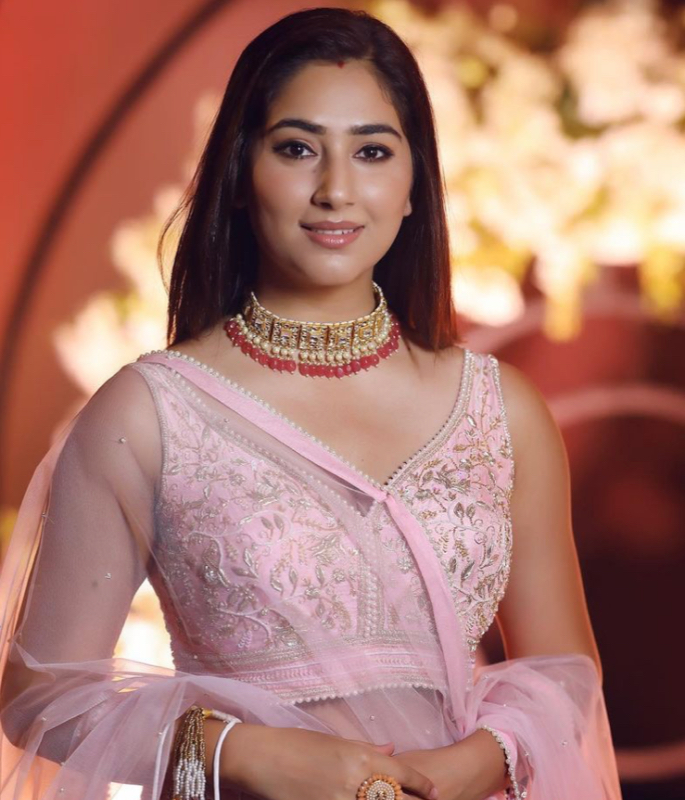 It is widely known how Bigg Boss 14 changed the career of Rahul Vaidya. He revived his fame and was in huge demand all of a sudden.

His romance with Disha Parmar was the talk of the town and the actress even bagged Bade Achhe Lagte Hai soon after.

Bigg Boss 16 makers have now approached his wife but only time will tell if she gets on board. 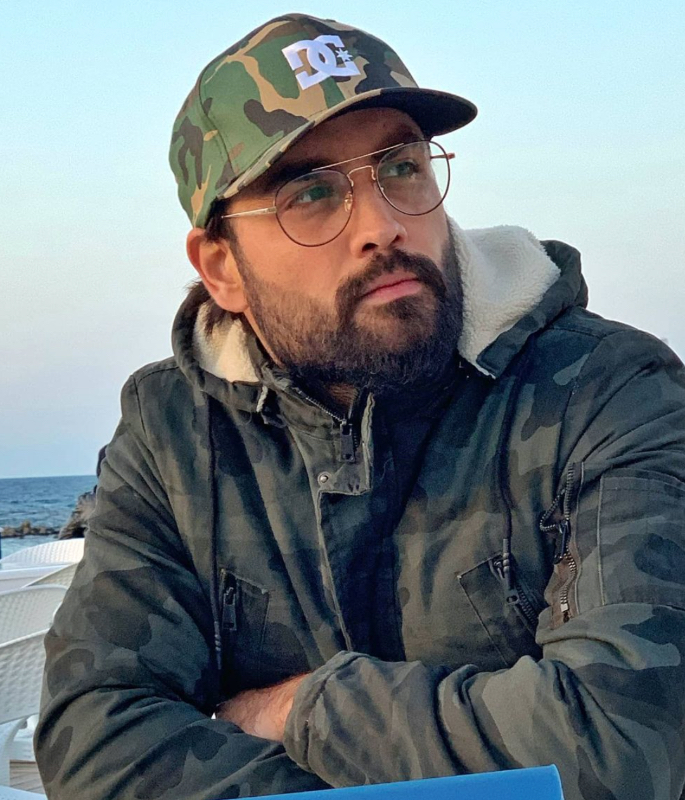 It was Pyaar Ki Ye Ek Kahani that earned Vivian Dsena massive fame, he also found his partner Vahbiz Dorabjee on the show.

Unfortunately, none of the aforementioned stayed for a long time in his life.

While his latest show Sirf Tum has failed to garner TRPs, the latest rumours surrounding him suggest that he is considering entering Bigg Boss 16 to gain a much-needed boost. 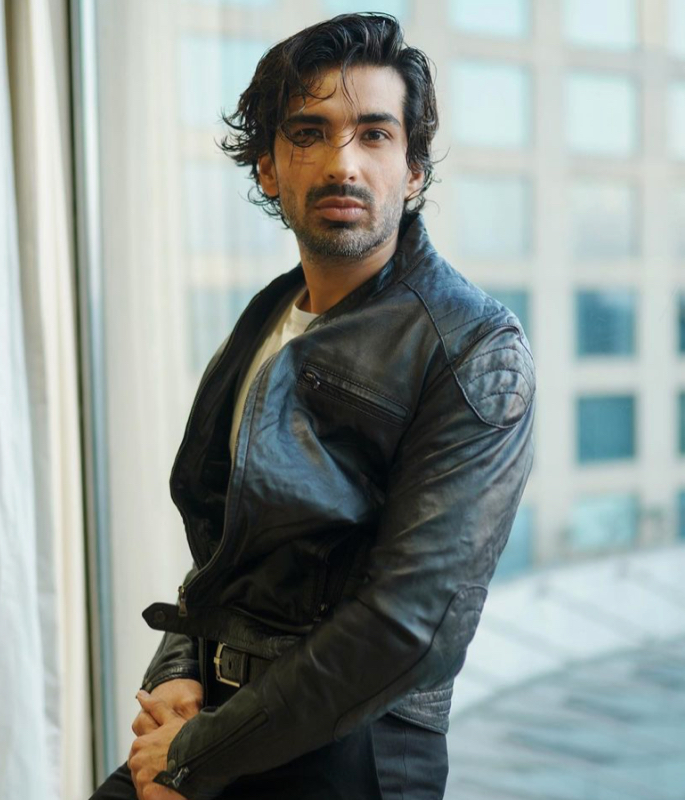 Mohit Sehgal is another star who was very much in demand during the early phase of his career.

Miley Jab Hum Tum gave him the image of a boy-next-door and girls were crazy about him but he went missing from the limelight after the show.

There have been reports that even Sanaya Irani has been approached for Bigg Boss 16 but it is yet to be confirmed if the couple will take the Rubina Dilaik and Abhinav Shukla route. 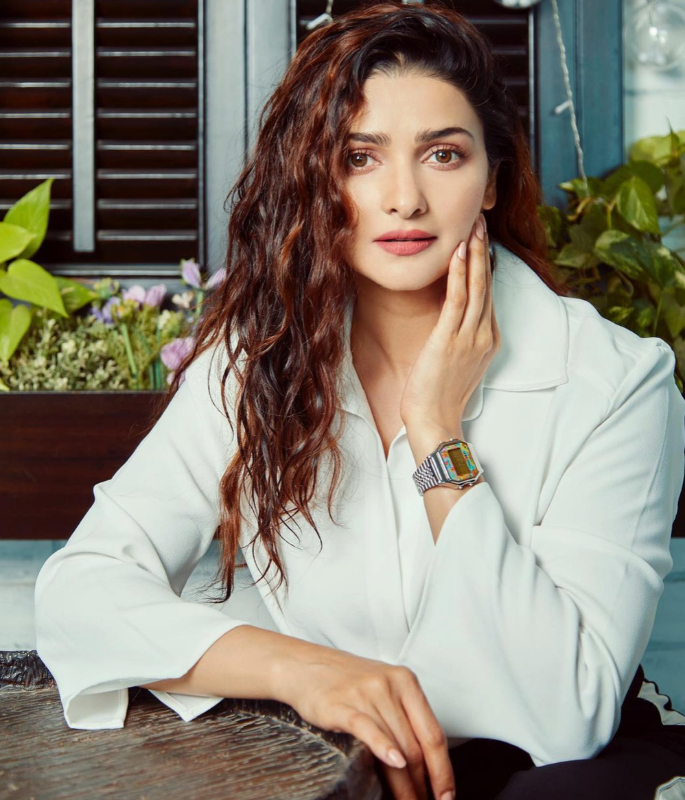 Prachi Desai began her journey on television and her hard work took her on the Bollywood journey, that every actor eventually dreams of.

She’s been a part of many web series off late but will she return to the small screen to be a part of Salman Khan’s controversial reality show? Here’s hoping. 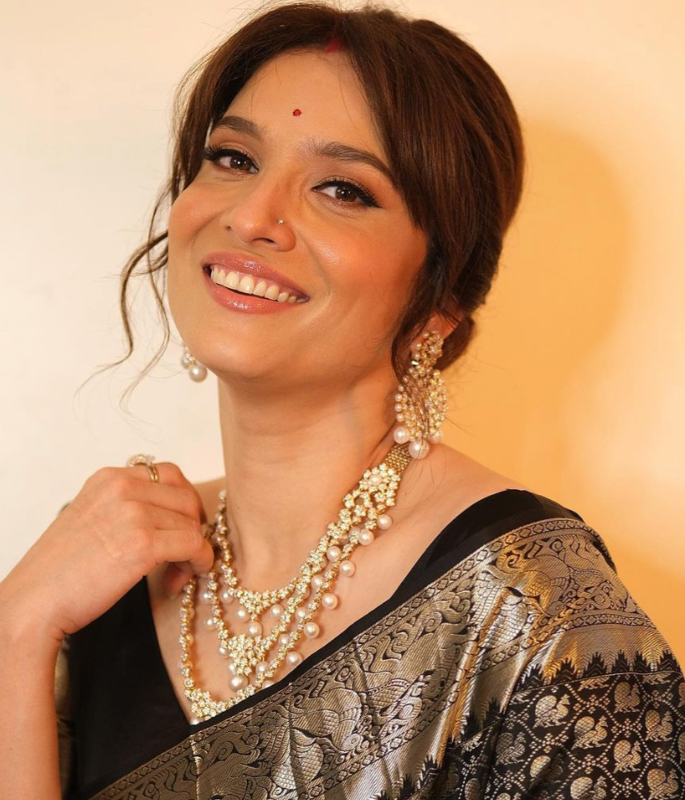 Ankita Lokhande has been on the top list of Bigg Boss creators.

She is approached every season by the makers but refuses to be a part of the reality show.

Ever since Sushant Singh Rajput passed away, she’s gone through a lot and it is highly unlikely that she would give anyone a chance to talk about it on national television. 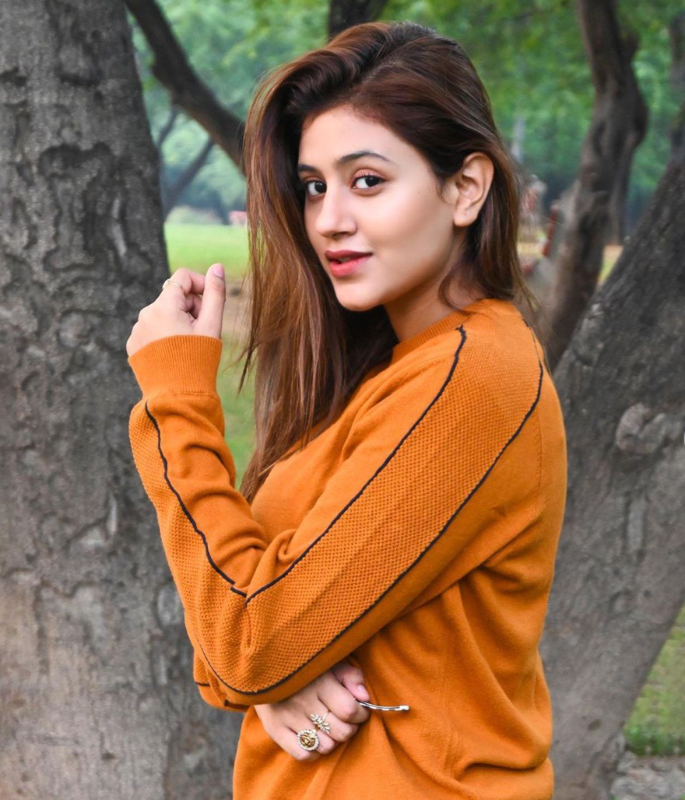 Anjali Arora is rumoured to be joining Bigg Boss 16 as a contestant alongside her fellow Lock Upp castmate Saisha Shinde.

The television personalities are rumoured to be joining the show after they lost their clutch on the Lock Upp trophy to Munawar Faruqui earlier this year. 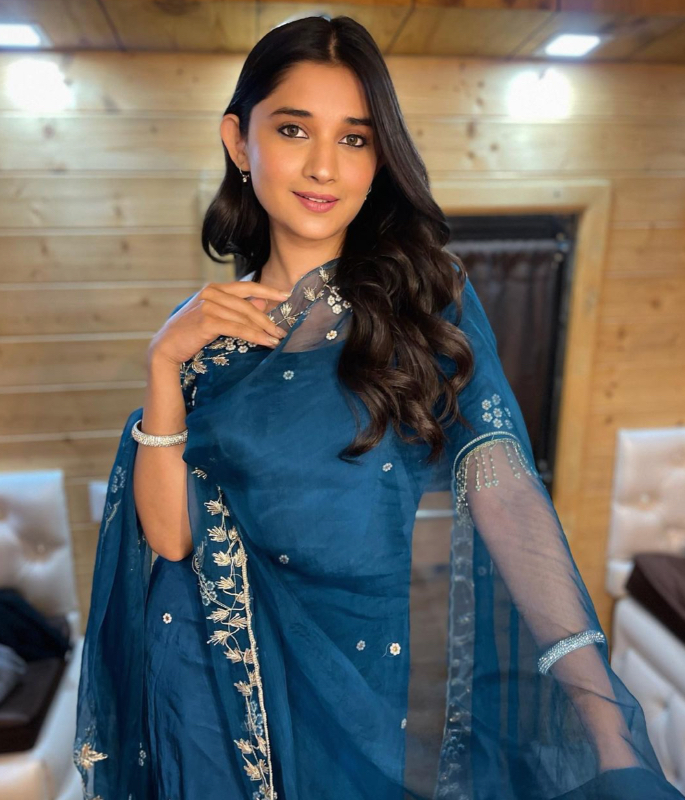 Fresh from the noise of Khatron Ke Khiladi, it looks like a great opportunity for Kanika Mann to join Bigg Boss 16 to expand her fan base.

It is said that her co-contestant from Rohit Shetty’s popular show, Sriti Jha, has rejected the reality show. 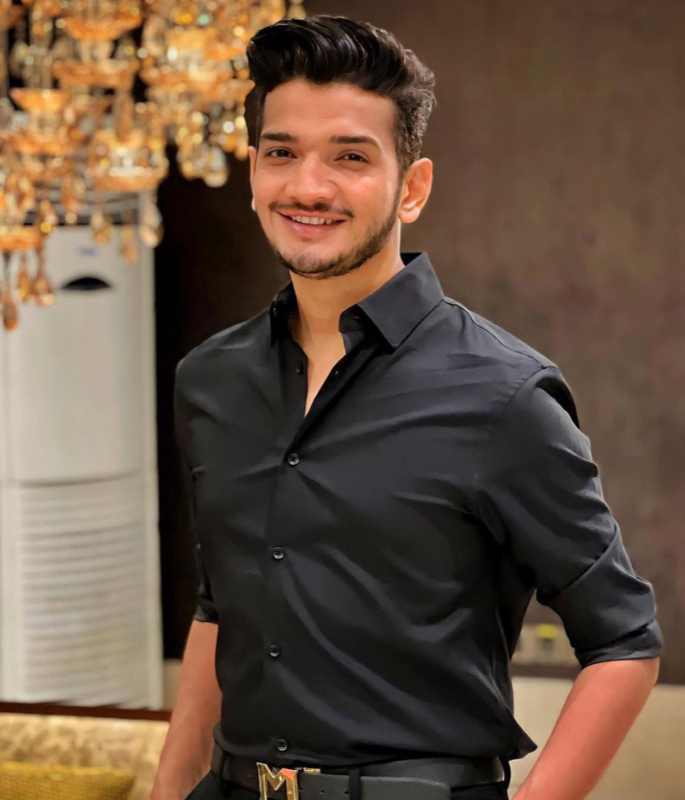 The latest buzz is that Munawar Faruqui is almost confirmed for the show.

He was supposed to star in Khatron Ke Khiladi 12 but reportedly had to step down due to visa issues.

Therefore, Bigg Boss 16 might take his stardom to a new level. He was quite popular as the Lock Upp winner on the first season of the controversial show. 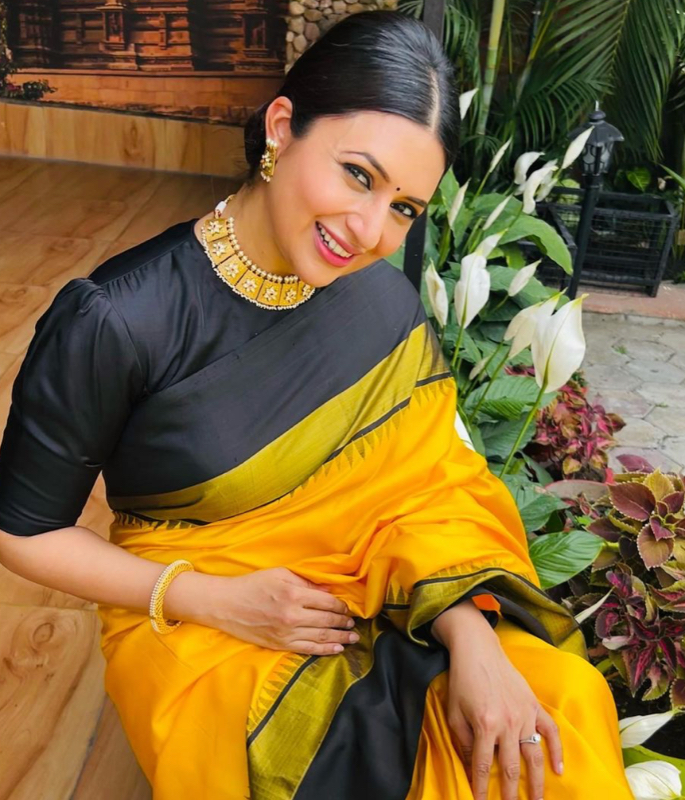 Divyanka Tripathi Dahiya’s name as a Bigg Boss 16 contestant is doing the rounds since day one.

She has said never say never when she was asked about it. She is strong, fiery and opinionated which makes her a good choice for Salman Khan’s show. 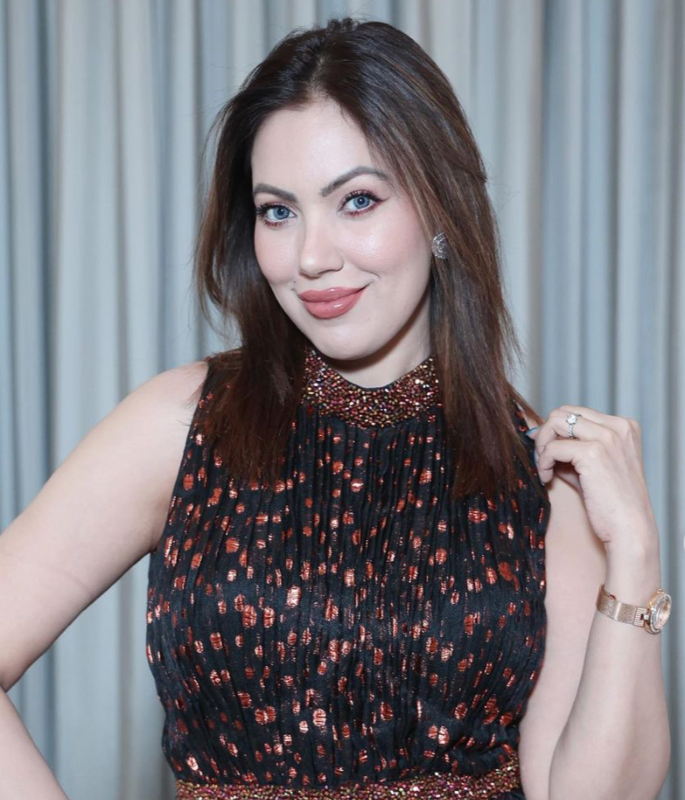 “Munmun can be a strong competition, she’s khatarnak and will give a tough fight.”

It is produced by Endemol Shine India through Viacom18 and Disney Star.

Subsequently, the various versions of the show are made internationally available through OTT platforms Voot and Disney+ Hotstar.

Bigg Boss was originally started in Hindi and has been extended into seven languages including Kannada, Bengali, Tamil, Telugu, Marathi and Malayalam.

Ravinder is a Journalism BA graduate. She has a strong passion for all things fashion, beauty, and lifestyle. She also likes to watch films, read books and travel.
Aamir Khan reacts to #BoycottLaalSinghChaddha
Alia Bhatt opens up on Facing Casual Sexism