Who is Dilsha Prasannan, the 1st female winner of Bigg Boss Malayalam?

Dilsha Prasannan has been announced as the winner of Bigg Boss Malayalam 4. Blesslee became the first runner-up of the show.

"I decided to just be myself."

Dilsha Prasannan has been declared the winner of Bigg Boss Malayalam 4 after the grand finale on July 3, 2022.

Host Mohanlal presented the trophy and a cash prize of 5 million rupees to Disha at the finale.

Dilsha was the first finalist of the season and got the most votes among the final six contestants.

With this, Dilsha has become the first female winner of the Malayalam edition of the reality TV series.

In 2014, Dilsha Prasannan participated in the first season of the dance reality show D4 Dance. She finished fifth in the competition.

Later, she appeared in D4 Dance Reloaded and was declared the winner of the show along with Rinosh Surendran.

Since then, she has appeared in several reality shows including Dare the Fear and in 2016, she made her acting debut with the Malayalam show Kana Kanmani.

Bigg Boss is a localised version of the hugely successful Big Brother reality series, which has 20 contestants spend 100 days in a custom-built house shut out from the world, where their every move is watched by a live audience. 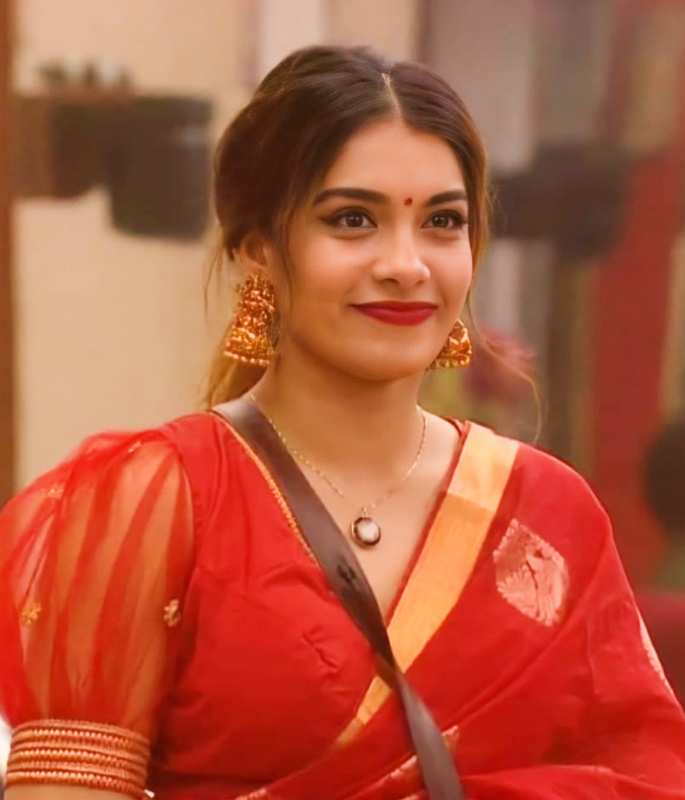 The housemates are then eliminated every week via audience votes with the last one standing declared the winner.

The Malayalam version has the biggest cash prize pool among all other Indian versions.

During the finale, Dilsha Prasannan thanked her fans for supporting her and said: “I wondered whether I will survive the 100 days on this show.

“For many days I couldn’t make sense of what I wanted to do on the show. But, I decided to just be myself. And I had a lot of support.” 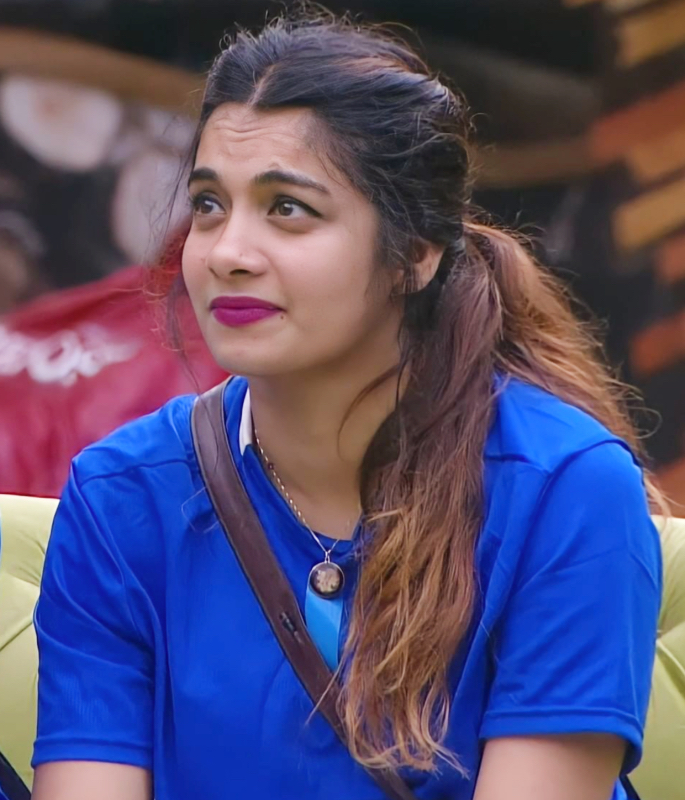 Sharing a picture of the two of them on his Instagram Story, Blesslee wrote, “All the very best first lady Bigg Boss,” adding a red heart emoji.

Dilsha Prasannan was initially criticised for encouraging the advances of two men on the show – Blesslee and Robin Radhakrishnan, who was evicted after a physical altercation with fellow finalist Salim.

But she soon charmed the audience with her dance moves and personality, eventually garnering the most votes of the season.

Previously, the last two seasons of Bigg Boss Malayalam were cancelled before the finale due to the Covid-19 pandemic.

The second season premiered in January 2020 but was suspended in March due to the Covid-19 outbreak. No contestant was declared the winner.

The last season which went on air in February 2021 was cancelled midway through the second wave of the pandemic, while the makers imposed a fine.

Manikuttan was announced as the winner later in August based on the audience vote.

The fourth season with 20 contestants was launched on March 27 with the tagline “new normal.”

At the end of the grand finale, Mohanlal confirmed he would return to host season five in 2023.