Chris Pratt talked to Sidharth Malhotra about how he prepped for his role in The Terminal List, in which he plays a Navy SEAL.

In a new video shared by the streaming platform on July 2, 2022, Chris is seen in conversation with Sidharth Malhotra, whose Shershaah is streaming on Amazon Prime Video.

In the film, Sidharth played the role of Captain Vikram Batra, who laid down his life during the 1999 Kargil War.

He told Chris about everything that went into making Shershaah “as authentic as possible.”

He also spoke about shooting in Kargil and the sense of responsibility that he felt as soon as he wore the Indian army uniform.

Sidharth said: “I think the moment you are playing a character which is from the armed forces of the country you are in, it kinda gives you more sense of responsibility to make it more authentic.

“It comes with a lot of hard work and prep before that the audience doesn’t see.”

Sidharth went on to ask Chris Pratt to reveal how he prepared for The Terminal List.

Chris Pratt said that it was “a real honour and privilege.” He revealed that in the show’s pilot, he is joined by former Navy SEALS in a scene which sees him taking his team through the tunnels of Syria.

He also shared that a real Navy SEAL writes the show. However, unlike Shershaah, The Terminal List is entirely fictional.

The Hollywood actor revealed: “It is not based on true events. He (the writer) has fabricated this fictional story with a very strong point of view of somebody who’s been in this world and walked down that road.

“We cast all real Navy SEALs to play all of my men in the tunnels. Those men moving, in the way they are operating, we didn’t have to teach them anything except some of the tricks of the trade of acting like how to hit a mark, how to know where the camera is.

“All the physicality of their action and their movement is authentic because they are former Navy SEALS.”

Sidharth Malhotra talked about Chris’s ‘fart breaks’ on the sets of The Terminal List. His question left Chris in splits initially.

Referring to a video of Chris from the sets, Sidharth said: “I thought that was fun.”

Chris Pratt revealed that the fart breaks were due to his birthday treats.

He told Sidharth: “It was my birthday week and my wife made me birthday cookies. You gotta do what you gotta do.”

While Sidharth said that he wants to do the same in India, he quickly added that it might not be the best option for him.

He said: “Maybe I am going to use it on my sets. It’s a problem in India that we have so many people around. Even if I step out there are like hundred people around.”

To this, Chris said: “But that’s good you can blame somebody else.”

During the chat, Sidharth Malhotra also revealed that he is a big fan of the action genre, and Chris Pratt showered him with praise for his physique:

“I can tell you are an action hero for sure. Just look at this guy.”

Later, he said that they should work out together. The Terminal List started streaming on Amazon Prime Video from July 1, 2022, onwards. 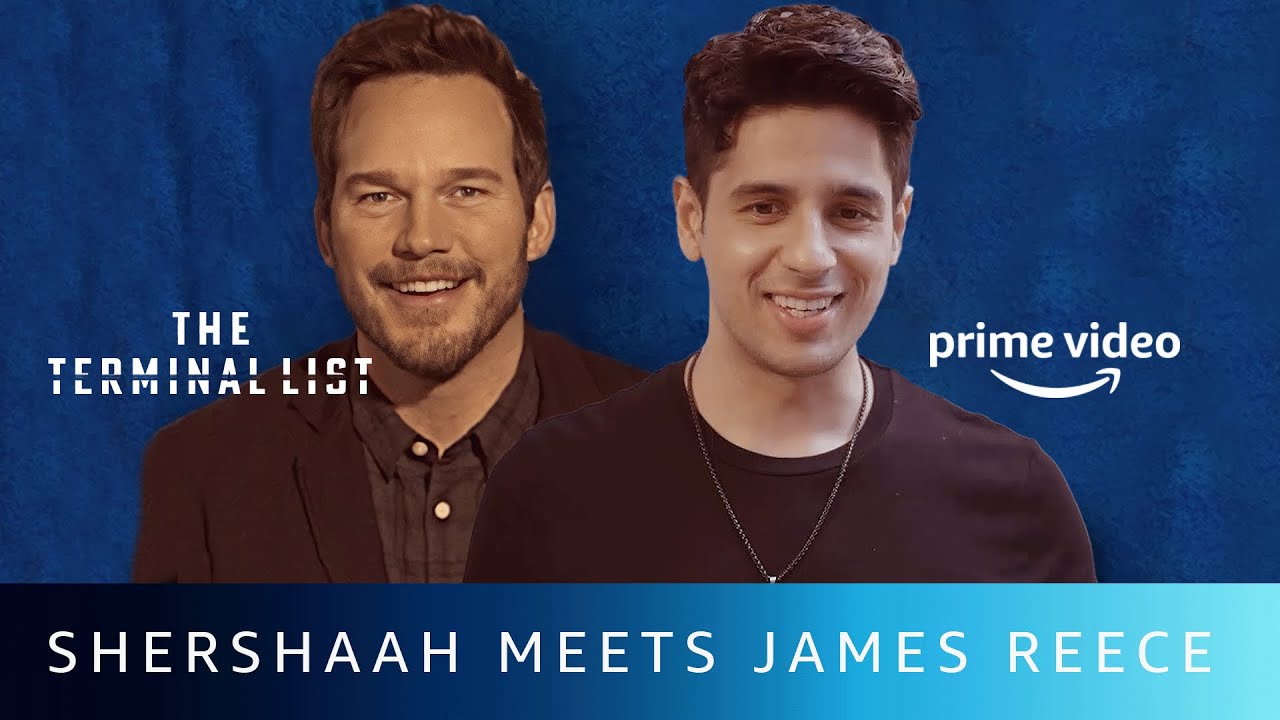 Ravinder is a Journalism BA graduate. She has a strong passion for all things fashion, beauty, and lifestyle. She also likes to watch films, read books and travel.
Kapil Sharma accused of Breaching North America Tour Contract
Who is Dilsha Prasannan, the 1st female winner of Bigg Boss Malayalam?