Manveer Gurjar is the Winner of Bigg Boss 10

For the first time, a non-celeb, Manveer Gurjar, has won the Indian reality TV show Bigg Boss 10 beating celebrity and other Indiawale contestants.

Manveer Gurjar was presented with a trophy and cash prize of Rs. 40 lakhs by Bigg Boss 10 host and Bollywood megastar Salman Khan during a grand finale ceremony held in Mumbai.

Bani Judge was declared as the first runner-up and Lopamudra Raut as the second runner-up of the popular reality TV show.

This season, Bigg Boss 10 had celebrity and Indiawale or common man contestants locked inside the Bigg Boss House, unlike other seasons which only saw the participation of celebrities from different fields on the show.

When Manveer Gurjar entered the Bigg Boss House, his rugged demeanour set him apart from others.

The Noida boy displayed immense strength and spirit in every task entrusted by Bigg Boss. He gradually became a favourite contestant of Bigg Boss fans owing to his simplicity, positive attitude and empathetic behaviour.

Manveer’s friendship with housemates Manu Punjabi and Mona Lisa was a major highlight of the season. 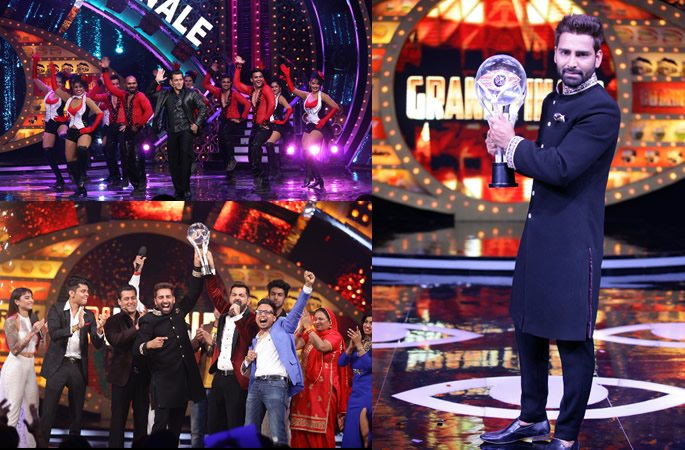 Manveer Gurjar’s fearless nature in facing every challenge inside the Bigg Boss House won him great appreciation and respect from Salman Khan.

Speaking after his historic Bigg Boss 10 win, Manveer said: “When I walked inside the Bigg Boss House, my only aim was to mend my broken personal relationships and show the world who the real Manveer is.

“I want to thank my family, friends and all the viewers of Bigg Boss for their unconditional love and support; it’s their belief in me that has brought me to this juncture.

“I would like to especially mention the relationships that I have fostered inside the Bigg Boss House – they have been instrumental in shaping my personality in many ways.”

“This year we took a massive risk by opening the doors of the Bigg Boss House to non-celebrities. It was a big gamble. And now, as we draw curtains on another epic edition of the show, I’m proud to say that our experiment has paid off rich dividends. For us, more than anything else it has been the victory of the format this season.” 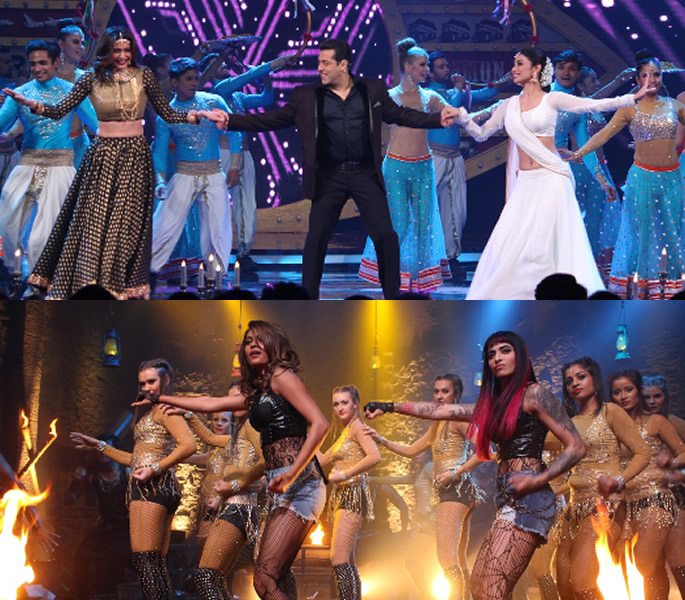 “Our heartiest congratulations to Manveer Gurjar who has become a favourite of the entire nation.”

Deepak Dhar, Managing Director & CEO – Endemol Shine India said: “Every year with Bigg Boss we put together fresher opportunities for contestants to indulge in the game and showcase their personalities for the world to behold.

“This year, we welcomed the common man inside the Bigg Boss House – those who have been aspiring to show the viewers that they can be just as entertaining as the celebrities.

“It’s been an incredible journey not only for them but also for us. We have achieved new highs this season, and the tremendous feedback is a testimony of every contestant’s grit and determination – be it a celebrity or an Indiawala – to highlight their true personalities.

“We would like to congratulate Manveer Gurjar for winning the show and thank all our viewers for their unceasing support in making Bigg Boss 10 a grand success.”

Along with celebrities from the Indian television industry, Bollywood superstar Hrithik Roshan and his co-star from Kaabil, Yami Gautam made a special appearance during the finale episode of Bigg Boss 10. 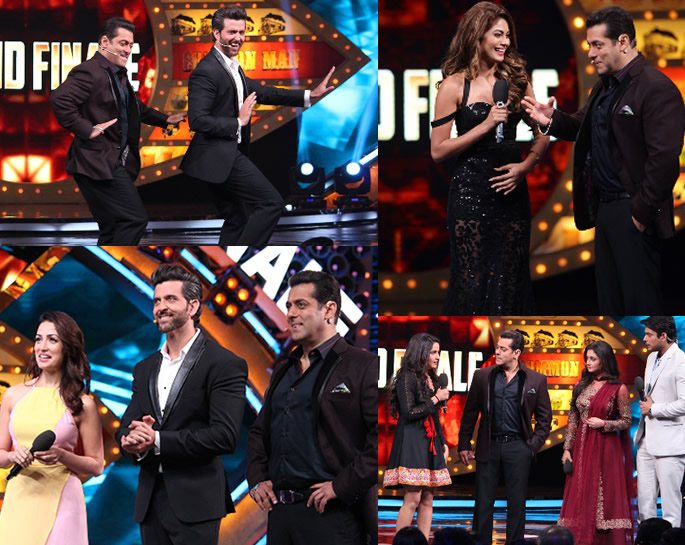 Dance performances by Salman Khan and variety entertainment by other guests made the grand finale a fun and memorable watch.

Mariya is a cheerful person. She is very passionate about fashion and writing. She also enjoys listening to music and dancing. Her motto in life is, "Spread happiness."
Fans Dance in Cinemas to Sunny Leone’s Laila
Bollywood Films with Powerful Women