What Did the Bigg Boss 13 Winner & Contestants get Paid?

Bigg Boss 13 has ended on a high note as winner Siddharth Shukla took home the prize. Let’s find out what Siddharth and the contestants get paid.

“I had a very tough competition with everyone."

Bigg Boss 13 has drawn to a close as Siddharth Shukla took home the trophy after 140 days on the reality show as well as a big paycheque.

Alongside the winner, his fellow contestants also received a paycheque for their stint on the reality show.

Asim Riaz, Shahnaz Gill, Rashmi Desai and Aarti Singh were paid according to their respective contracts for each week on Bigg Boss 13.

In addition to this, they also received a surprise holiday to Abu Dhabi. The contestants are allowed to take a plus one with them on their holiday. 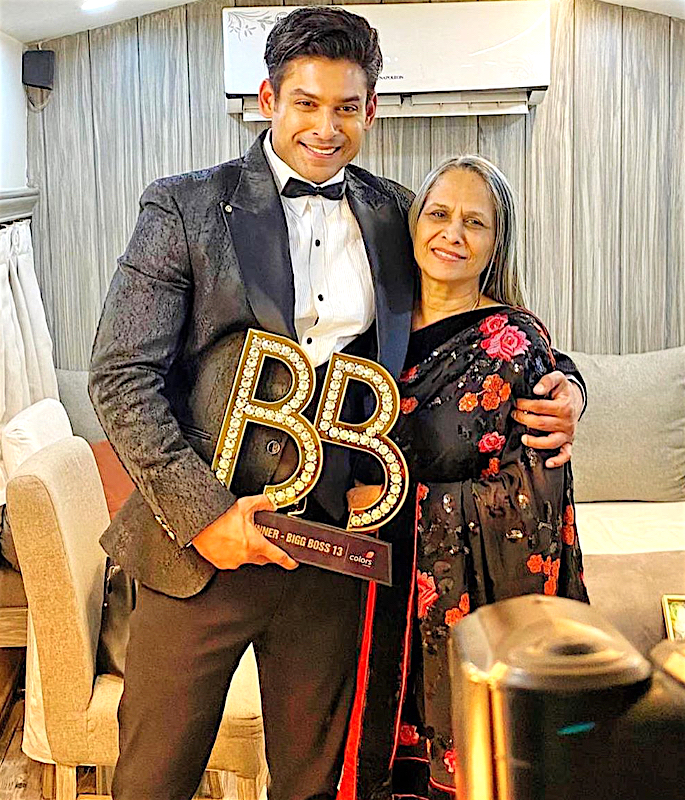 “It feels good when you set a roadmap to reach a goal and you achieve your goal according to your plan. From the beginning, I was eyeing that trophy and in the end I am happy to win.

“Now I have won such a big show. Even if I do not find work outside then I will open a dhaba (eatery) and make vegetable bread.”

Speaking about his fellow Bigg Boss 13 contestants, he said:

“I had a very tough competition with everyone. All were very strong players. I was competing to win the show but I was not competing with anyone.

“Even if there was someone else, my goal was still the trophy. I was playing there not to defeat anyone but to win myself.”

He went on to praise the host of Bigg Boss 13, Salman Khan. Siddharth said:

“He is a very good host and a human being. He explained to me my right and wrong things done on the show.

“It was a big thing for me that such a big star is explaining to me, giving me his time, his personality is so great. It felt very good after spending so much time with him.”

The winner of Bigg Boss 13 Siddharth Shukla and his fellow contestants were certainly paid well for their time on the reality show.

Not to forget, the reality show will most likely bring them greater fame and, in turn, more fortune.

DESIblitz congratulates Siddharth Shulka for winning Bigg Boss 13 as well as the other contestants for making it to the end.

Ayesha is an English graduate with an aesthetic eye. Her fascination lies in sports, fashion and beauty. Also, she does not shy away from controversial subjects. Her motto is: “no two days are the same, that is what makes life worth living.”
65th Filmfare Awards 2020 Winners List
Bunty Aur Babli 2: The Con Duo is Back with a Twist