The glamorous Filmfare Awards 2020 ignited the nation as Bollywood stars transcended to celebrate the biggest cinematic hits of 2019.

India’s highly-anticipated awards night, the 65th Filmfare Awards took to the stage at the Sarusajai Stadium in Guwahati, Assam on February 15, 2020.

This was the first time in six years that the Filmfare Awards 2020 was held outside of Mumbai.

The glamorous awards night saw a flurry of Bollywood celebrities in attendance.

The awards night was hosted by filmmaker Karan Johar and actor Vicky Kaushal. 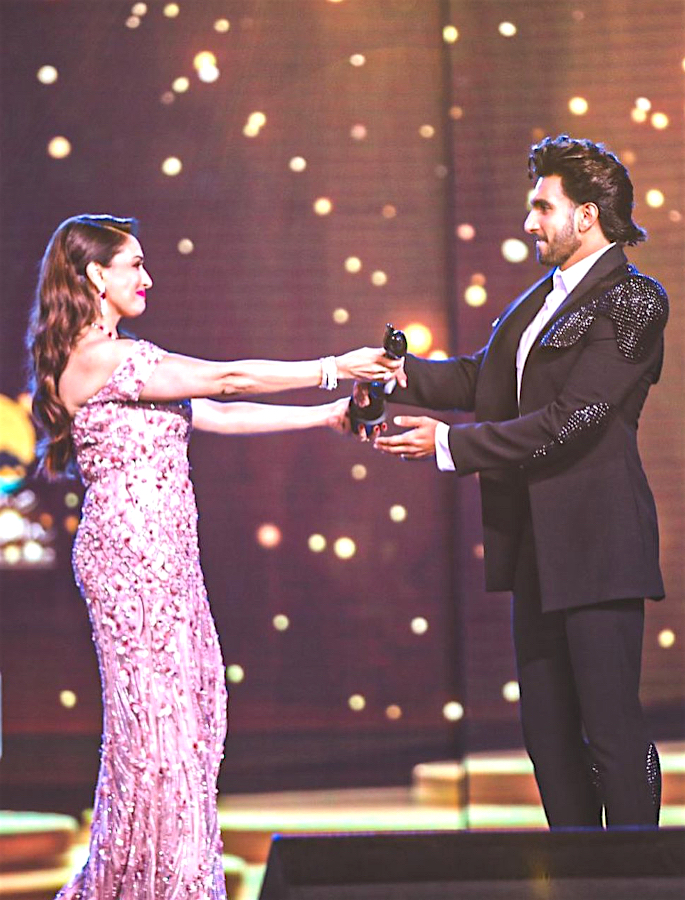 Zoya Akhtar’s Gully Boy (2019) made history as it won 13 accolades on the awards night. 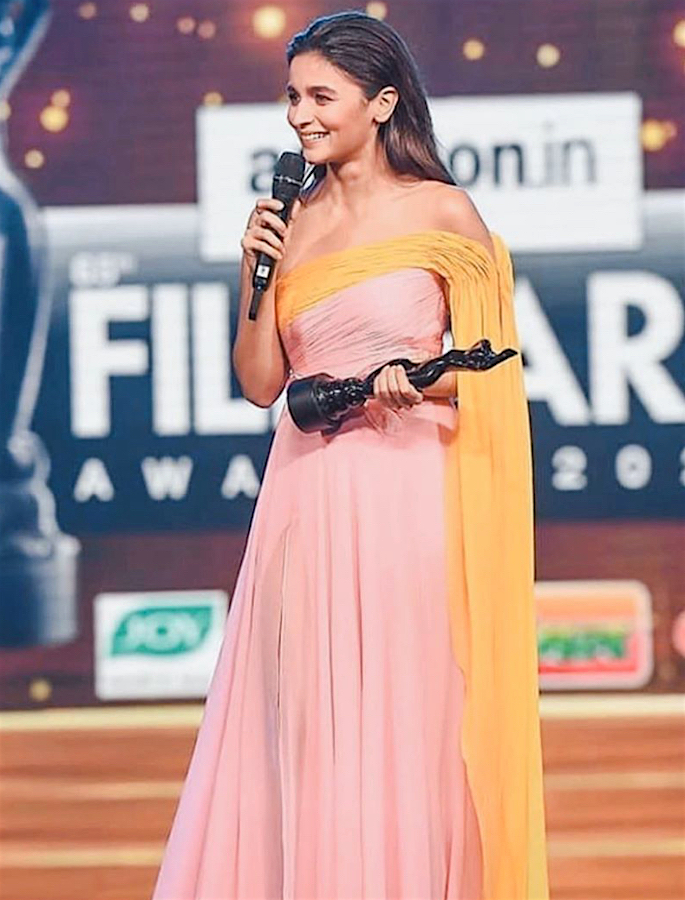 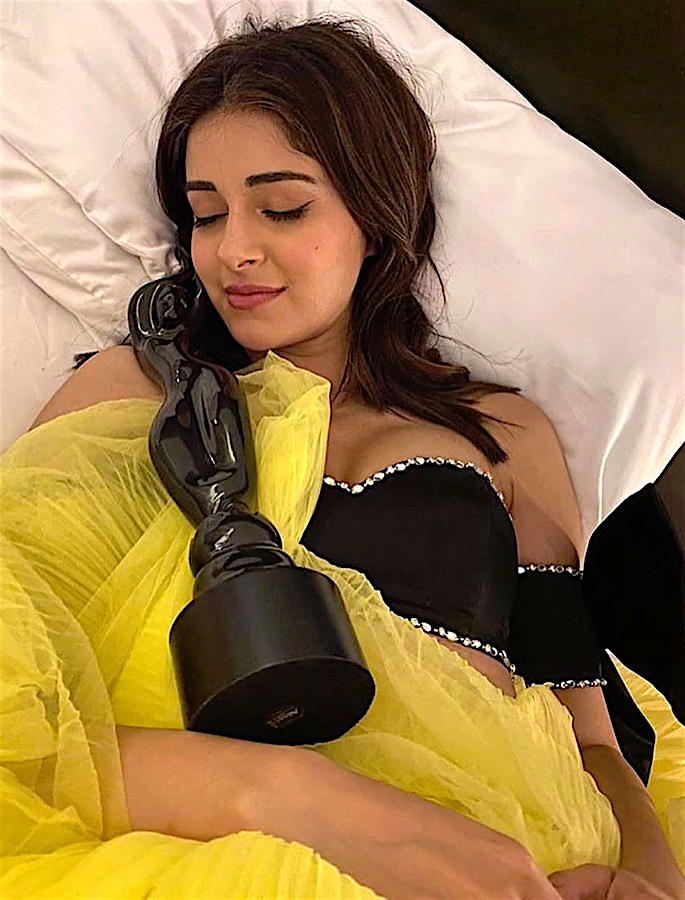 This year also saw legendary actor Govinda being presented with the Excellence in Cinema Award. 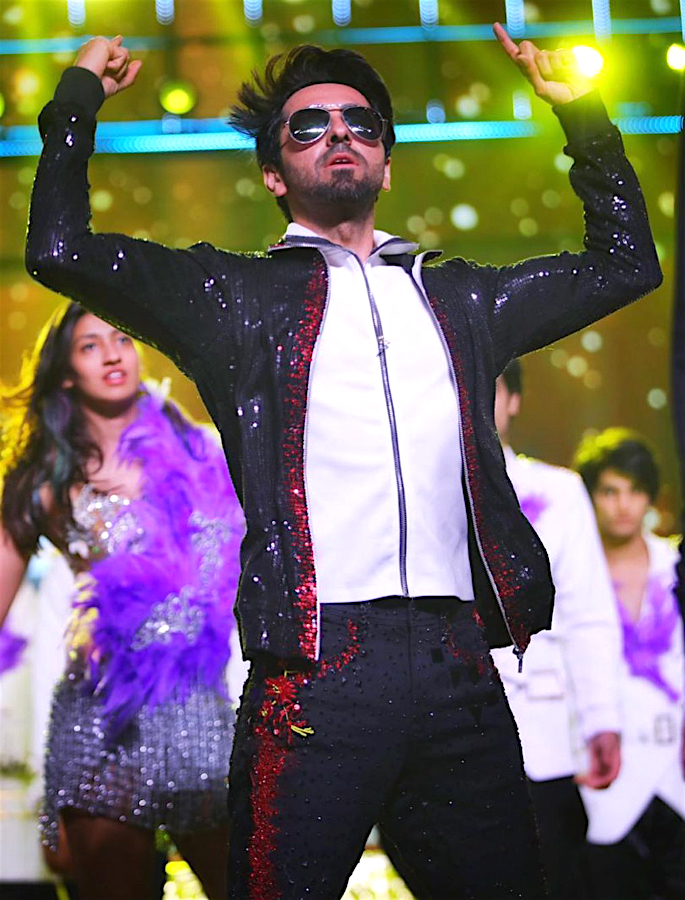 It did not end here; amazing performances were given by the likes of Ayushmann Khurrana and more who ignited the stage.

Here is the full list of the winners for the Filmfare Awards 2020:

The Amazon Filmfare Awards 2020 was certainly a star-studded night with very deserving winners who took home awards for their amazing contributions to cinema.

DESIblitz congratulates all the winners of the Filmfare Awards 2020.

Hrithik Roshan is ‘Sexually Desired’ in Netflix’s ‘Sex Explained’
What Did the Bigg Boss 13 Winner & Contestants get Paid?