Numerous Bollywood stars gathered in Mumbai to celebrate the biggest cinematic hits of 2020 at the glamorous Filmfare Awards 2021.

The highly-anticipated 66th Filmfare Awards were held in Mumbai on March 27, 2021.

Despite the difficulties the film industry faced during 2020 as a result of the Covid-19 pandemic, Filmfare decided it was important to commemorate the best of Indian cinema.

The glamorous awards night saw a plethora of Bollywood celebrities in attendance.

The event was hosted by actors Rajkummar Rao and Riteish Deshmukh.

Anubhav Sinha’s Thappad was the big winner on the night, bagging seven awards. 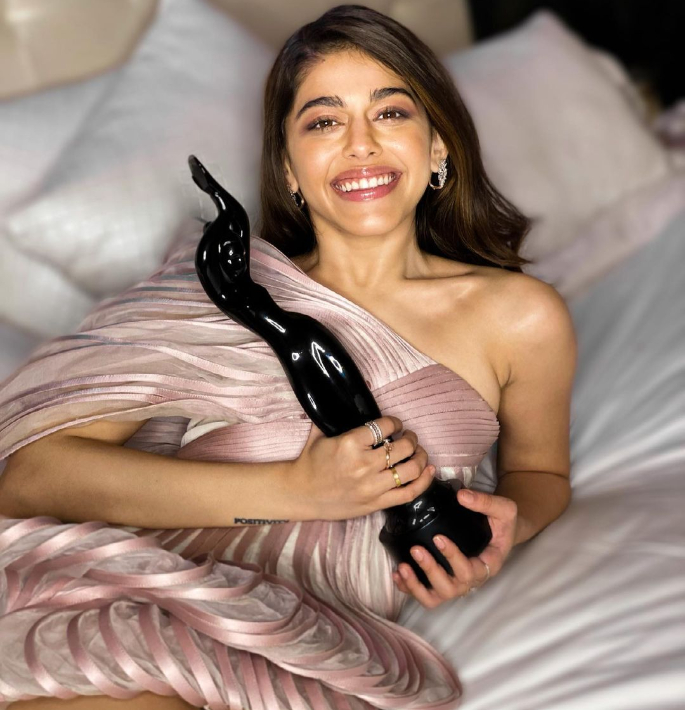 The Filmfare Awards 2021 also saw an array of films win big. From Sir to Tanhaji: The Unsung Warrior.

Bhushan Kumar’s T-Series produced a variety of films under the banner and walked away with 13 awards. 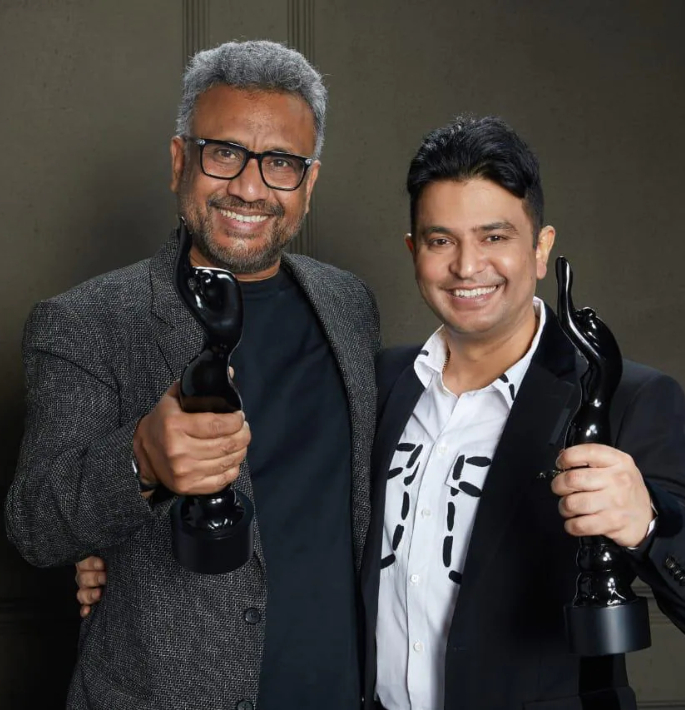 A sense of sadness, as well as pride, was evident at the event as the late Irrfan Khan posthumously won Best Actor and the Lifetime Achievement Award.

His son Babil Khan attended the ceremony and collected his father’s awards.

In addition to the awards were the amazing performances.

The likes of Sara Ali Khan and Nora Fatehi ignited the stage with their dazzling dance performances.

Here is the full list of the winners for the Filmfare Awards 2021:

The Vimal Elaichi Filmfare Awards 2021 was certainly a star-studded night with very deserving winners who took home awards for their amazing contributions to cinema.

DESIblitz congratulates all the winners of the Filmfare Awards 2021.

Dhiren is a journalism graduate with a passion for gaming, watching films and sports. He also enjoys cooking from time to time. His motto is to “Live life one day at a time.”
Priyanka Chopra celebrates Holi with Nick Jonas & In-Laws
Kumail Nanjiani & Indira Varma join ‘Star Wars’ Series