Star Wars’ Obi-Wan Kenobi series confirmed its cast and Kumail Nanjiani and Indira Varma will be joining the Disney+ production.

"The story begins 10 years after the dramatic events"

The highly anticipated spin-off also revealed the rest of the cast, as well as a production start date.

The Disney+ show has already confirmed that Ewan McGregor will reprise his role as Obi-Wan Kenobi.

Ewan played the Jedi Master in the prequel trilogy of the iconic film saga. Obi-Wan was originally played by Alec Guinness.

Obi-Wan acted as a mentor to Anakin Skywalker before he witnessed his apprentice’s turn to the dark side at the end of Revenge of the Sith, the third episode of the film series. 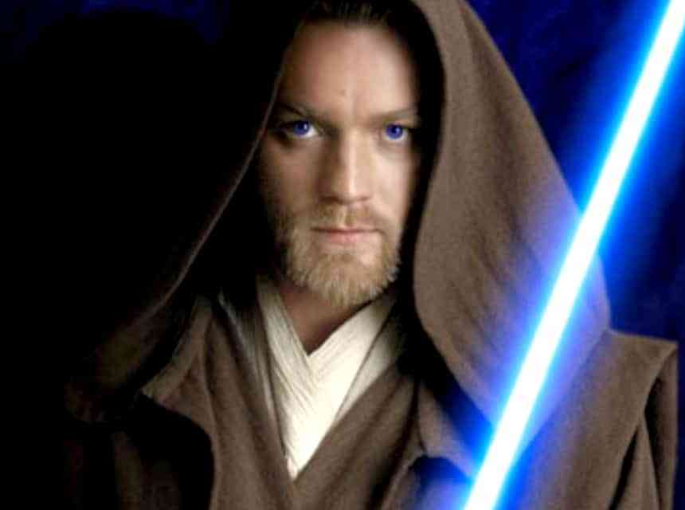 Kumail Nanjiani and Indira Varma will join the returning stars, playing characters that are yet to be announced.

Kumail is an actor and comedian who is best known for his role in the comedy series Silicon Valley. He also co-wrote and starred in the 2017 rom-com The Big Sick.

Meanwhile, British actress Indira is popularly known for her role as Maya in Kama Sutra: A Tale of Love (1996).

However, she attracted global audiences in Game of Thrones, playing the formidable Ellaria Sand.

The Disney+ show will be set 10 years after Revenge of the Sith and nine years before the events of A New Hope.

It will see an exiled Obi-Wan living on Tatooine.

“The story begins 10 years after the dramatic events of Star Wars: Revenge of the Sith where Kenobi faced his greatest defeat, the downfall and corruption of his best friend and Jedi apprentice, Anakin Skywalker turned evil Sith Lord Darth Vader.”

Given that viewers saw a baby Luke Skywalker at the end of Revenge of the Sith, we may see a 10-year-old Luke in the show.

More information on their roles in the series will be announced nearer to the show’s release.

But expect that there will be some surprise reveals during the show.

In addition to the newcomers are Bonnie Piesse and Joel Edgerton who return after starring as young Beru and Owen Lars in the prequel trilogy.

As well as starring, Ewan McGregor will also executive produce the show.

Deborah Chow, who made two episodes of Disney+ success The Mandalorian, will be directing.

Production on the Obi-Wan Kenobi series will begin in April 2021, with a 2022 release date expected.

Dhiren is a journalism graduate with a passion for gaming, watching films and sports. He also enjoys cooking from time to time. His motto is to “Live life one day at a time.”
66th Filmfare Awards 2021 Winners List
Bigg Boss famed Ajaz Khan arrested for Drugs Case