Gully Boy was the greatest winner on the night as the film won an incredible eleven gongs at the Star Screen Awards 2019. Let’s find out more.

Gully Boy was inspired by the lives of slum rappers of Dharavi, Mumbai and is a coming-of-age story.

The story follows the life of the street rapper, Murad Ahmed, known as Gully Boy (Ranveer Singh) who dreams of being a famous music rapper.

Alongside him is his feisty girlfriend and childhood sweetheart Safeena (Alia Bhatt) who has a possessive attitude.

Murad’s life begins to change when he meets local rapper, MC Sher (Siddhant Chaturvedi) who introduces him to the world of rap battles.

On his journey, he also meets Sky (Kalki Koechlin) who is an upcoming musician with music industry connections. Thus, he begins his fight for change.

Ranveer Singh rapped his way into the hearts of audiences with his empowering performance as he defined what is meant by rags to riches.

Gully Boy has become a cult classic film of 2019. There is no denying that the film will continue to be watched in years to come. 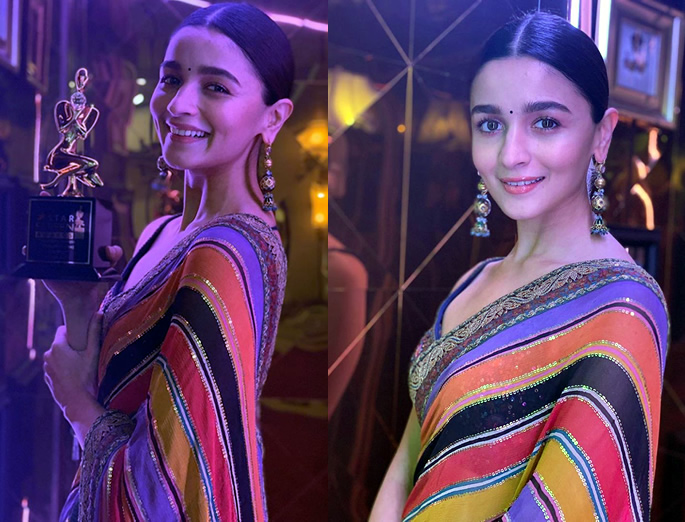 At the Star Screen Awards, Gully Boy bagged an incredible eleven gongs, under the following categories:

He posted a picture of himself looking into the camera with his face in his hands smiling and two trophies on either side.

He captioned the image saying: “Gosh! Double Whammy! ‘Best Actor in a Leading Role’ for #GullyBoy & ‘Entertainer of the Year’ at the #StarScreenAwards.”

Gosh! ? Double Whammy! ?? ‘Best Actor in a Leading Role’ for #GullyBoy & ‘Entertainer of the Year’ at the #StarScreenAwards pic.twitter.com/x7nKLGD5RR

Alia Bhatt also took went on Twitter to express her delight. She uploaded a picture of herself kissing her trophy. She captioned it:

Gully Boy was directed by Zoya Akhtar and was produced by Ritesh Sidhwani and Farhan Akhtar under Excel Entertainment in association with Tiger Baby.

Previously, it won the Asian Academy Creative Award for the best film. It has been nominated for the 92nd Oscar Academy Award.

The film successfully encapsulates the underground rap scene in India. Gully Boy was released on February 14, 2019, and has been enjoying numerous accolades since. 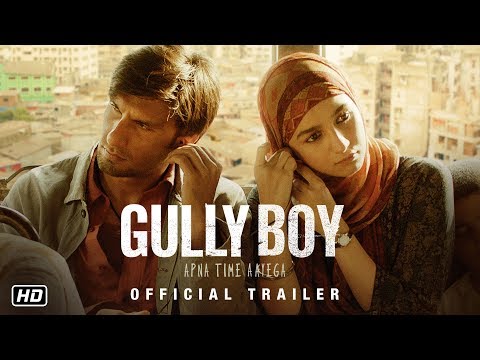 Ayesha is an English graduate with an aesthetic eye. Her fascination lies in sports, fashion and beauty. Also, she does not shy away from controversial subjects. Her motto is: “no two days are the same, that is what makes life worth living.”
Dharmendra turns 84 with many Heartwarming Messages
10 Bollywood Films that tackled Taboo Subjects in India