Farhan Akhtar and Shibani Dandekar to Marry in 2020?

Farhan Akhtar is rumoured to marry his girlfriend Shibani Dandekar in early 2020. The couple have remained tight-lipped regarding their relationship.

"My sweet grumps love you loads.”

Actor Farhan Akhtar and girlfriend Shibani Dandekar are rumoured to be tying the knot in early 2020.

Shibani Dandekar is an Indian actress, singer, host and model. She began her career as a television host in America.

Speculations surrounding the relationship of the couple surfaced in October 2018 when Farhan posted a picture with Shibani on his Instagram.

Initially, Farhan and Shibani remained tight-lipped regarding their romance.

Since then, they have gone on to paint the town red with their love. Farhan and Shibani actively share pictures of each other on their respective social media.

For example, Farhan shared a pool photo of the two in Thailand. He captioned the post on Instagram, saying:

“At, by and on your side @shibanidandekar.” 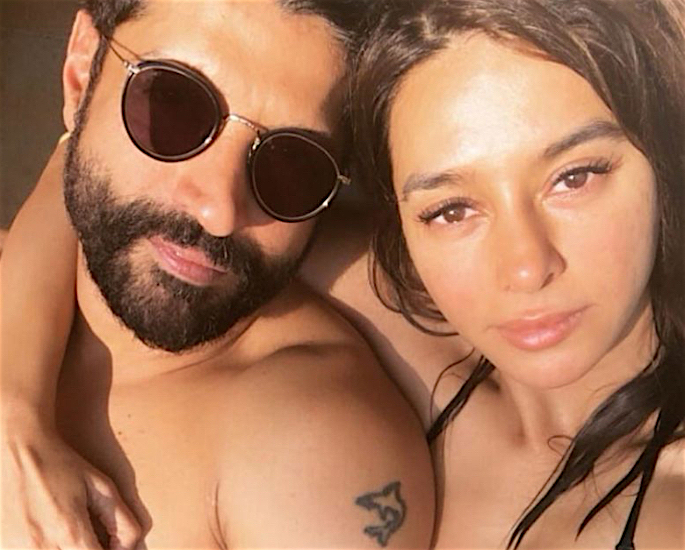 Shibani also shared a sweet birthday message for Farhan on her Instagram. She said:

“Because he has the coolest tattoo in the world and because it’s his birthday! Happy birthday my sweet grumps love you loads.”

Their regular heartfelt messages for one another are admired by their fans.

There is no doubt that Farhan Akhtar and Shibani Dandekar are setting major couple goals.

They have been seen attending award shows, dinner dates, family time and holidays together.

Despite not publicly speaking about their relationship, their PDA moments are proof enough that the couple is strong and very much in love. 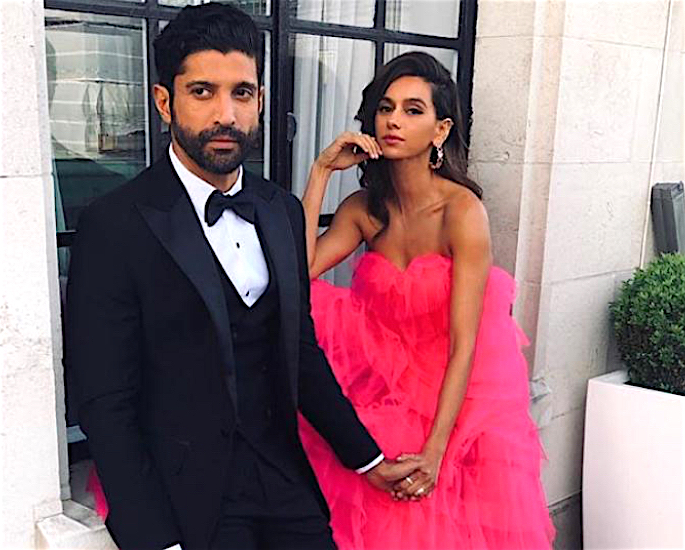 Their loved-up pictures and cryptic captions have led fans to attempt to decode their meaning.

According to a report by Filmfare, Farhan and Shibani are planning a February or March time wedding.

If speculations are true the duo will be the first couple to get married in 2020.

The report continues to state that Farhan’s daughters, he shares with his ex-wife Adhuna Bhabani, have accepted his relationship with Shibani. 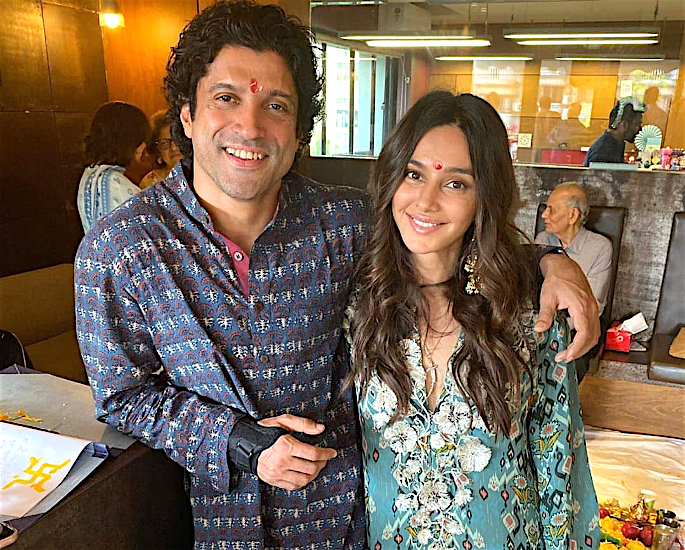 On the work front, Farhan Akhtar is set to star in Rakeysh Omprakash Mehra’s Toofan.

The story follows Alok Oberoi (Farhan Akhtar) on his journey as a boxer who is coached by Lambodar Sandhu (Paresh Rawal).

Shibani shared the poster of the film on her Instagram in support of Farhan.

Their love, support and admiration for one another strikes a chord with their fans who hope to see them wed in 2020.