A sizzling picture of Shibani Dandekar in a bikini on holiday has gone viral. The photographer is none other than her boyfriend Farhan Akhtar.

he succeeded in capturing the beautiful body of his love.

Farhan Akhtar and Shibani Dandekar are one of the most popular couples in Bollywood and never miss a chance to surprise their fans.

But now Shibani has posted another sizzling picture of her in a bikini and all credit goes to her boyfriend Farhan.

In the picture, Shibani is flaunting her bikini body with confidence. It has driven her fans crazy who have been quick to compliment her look.

While Shibani gets the attention, Farhan’s photography goes under the radar even though he succeeded in capturing the beautiful body of his love.

The popular couple’s other holiday pictures have attracted attention on social media, particularly one where they are getting close. 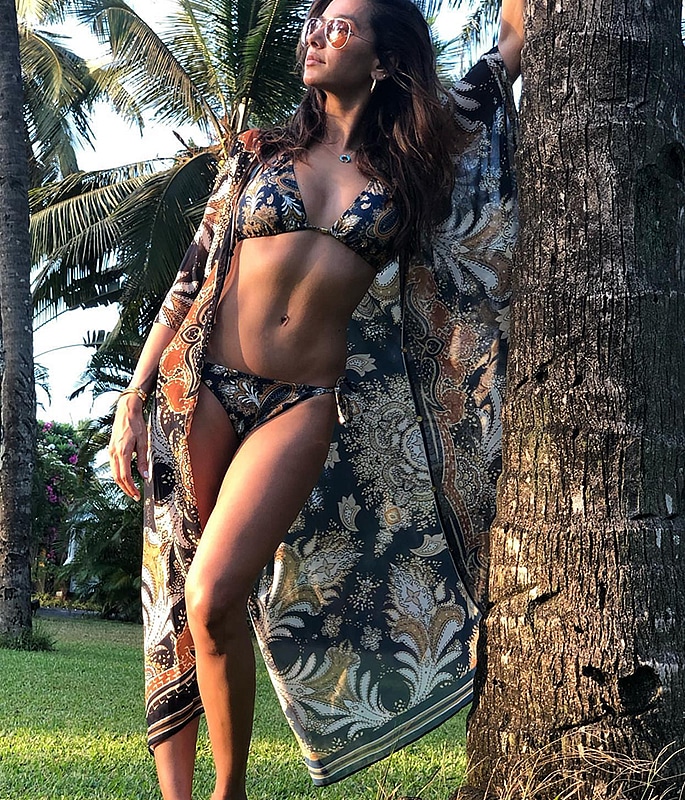 The pictures are said to have been taken from the couple’s holiday in Mexico.

Shibani looks stunning in an off-shoulder bikini while Farhan is seen holding his lady love. 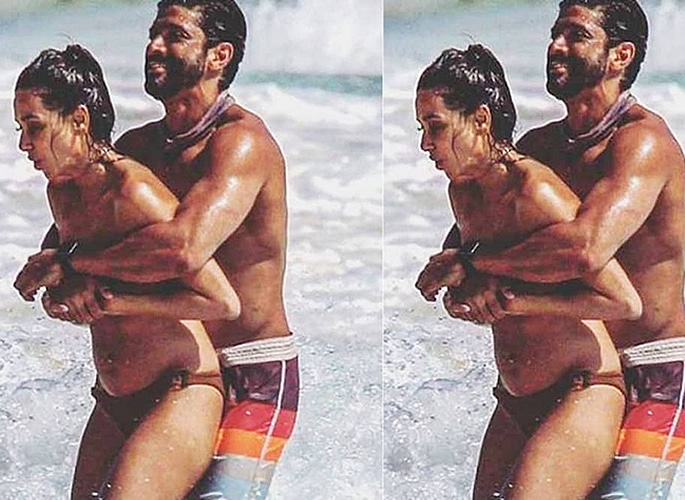 The couple is always showing their love to the world and while it looked like they were having a great time, it has been reported that close family members are not impressed by the couple’s sudden display of public affection.

A source said: “Farhan is a father of two growing-up daughters. He has every right to be happy in life. But this sudden spurt of PDA with his girlfriend is most uncharacteristic.

“Farhan was never so demonstrative with Adhuna (his first wife). His family is wondering what’s gotten into him.”

The source went on to say that this display of public affection could be prompted by the lady he loves.

The source added: “Perhaps Shibani feels insecure in the relationship. She needs Farhan to let the world know that they are a couple.”

Apparently, Farhan’s friends hardly see him as he spends all of his free time with Shibani.

There were reports that Shibani and Farhan would get married in 2019. However, the couple has not confirmed the rumours.

On the work front, Farhan will star alongside Priyanka Chopra in The Sky is Pink. He will also play a boxer in Rakeysh Omprakash Mehra’s Toofan.

Dhiren is a journalism graduate with a passion for gaming, watching films and sports. He also enjoys cooking from time to time. His motto is to “Live life one day at a time.”
Did Salman Khan tell Kiara Advani to Change her Name?
Anushka Sharma to quit Bollywood after Failure of ‘Zero’?