Anushka Sharma to quit Bollywood after Failure of ‘Zero’?

After the failure of Zero, there is speculation that Anushka Sharma will quit Bollywood especially since she has not signed on for upcoming films.

"I have been working in a fashion which was very hectic"

It has been rumoured that Anushka Sharma has quit Bollywood after the failure of Zero even though her performance was praised by critics and the audience.

Since the 2018 film alongside Shahrukh Khan, the actress has been missing from the big screen.

Anushka has not signed to do any upcoming films which fuelled speculation that she was walking away from her acting career.

The actress has now opened up about the rumours and why she is not starring in any upcoming films.

Anushka said: “I think I have reached that position and security as an actor in my career, where I don’t need to do things or sign films just because I have to fill up time.”

The actress added that 2018 was a demanding year for her and that she was exhausting herself with the roles. She wants to relax after working in such a frenzied fashion for three years. 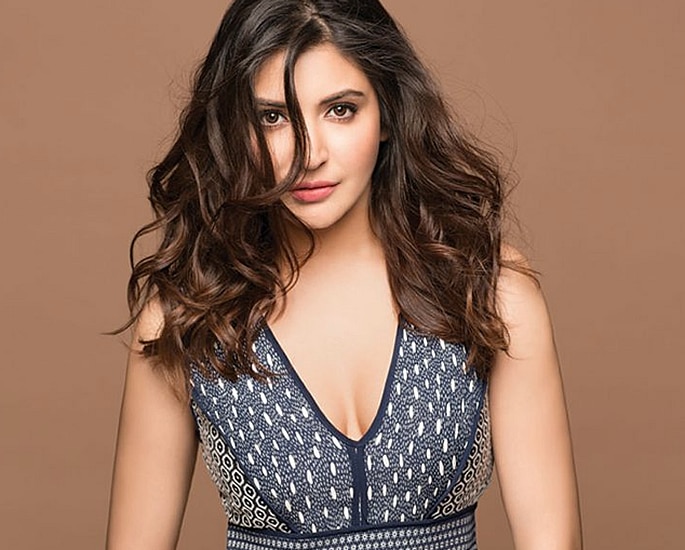 Anushka, who made her Bollywood debut in 2008 with Rab Ne Bana Di Jodi, explained:

“In the past three years, I have been working in a fashion which was very hectic, and have done roles which were extremely demanding.

“In one calendar year, to do a film like Pari, Sui Dhaaga and Zero, it’s not easy and takes a toll on you. All are different, and required a lot of prep.”

Apart from acting, Anushka has ventured into production. She started in 2014 and co-produced her own film NH10 with Phantom Films in 2015.

Speaking about her life as a producer, Anushka said:

“We have been producing shows for streaming platforms, a film too. Those are things that also require my time, and in my case, it’s very different. I am an actor at the same time.

“There are things that I do behind the scenes, which obviously people are not going to be privy to.

“I wanted to be able to look back and see what I have done. I am satisfied with the work I have done.”

“I have always been picky and have chosen different kinds of movies and roles for myself.”

Anushka Sharma last starred in Zero and while she has not quit Bollywood, her revelation suggests that it may be a while before we see her back on the big screen.

Dhiren is a journalism graduate with a passion for gaming, watching films and sports. He also enjoys cooking from time to time. His motto is to “Live life one day at a time.”
Shibani Dandekar Bikini Pic taken by Farhan Akhtar
London Indian Film Festival Programme 2019