Anushka Sharma has taken a break from the big screen since 2018. Recently the actress clarified the reason behind her absence.

“I was on autopilot and it got exhausting."

Bollywood actress Anushka Sharma has finally revealed why she has decided to remain away from the big screen.

The actress last starred in the 2018 film Zero as the scientist with cerebral palsy, Aafia Yusufzai Bhinder.

Since then there were numerous speculations that Anushka has quit Bollywood.

However, the actress set the record straight. In an interview with the Hindustan Times, she said:

“I think I have reached that position and security as an actor in my career, where I don’t need to do things or sign films just because I have to fill up time.” 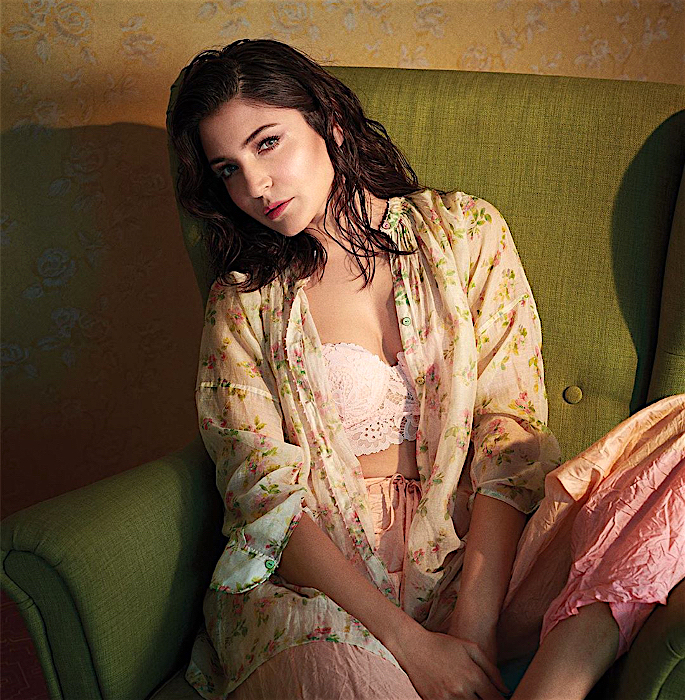 Despite this revelation, rumours continued to circulate regarding Anushka Sharma’s Bollywood career.

In an interview with the magazine, the star divulged aspects concerning her personal life choices.

Anushka explained how she was confined to her strict schedule, which saw her filming two films at the same time:

“I was on autopilot and it got exhausting. There was a period when I was shooting two films simultaneously. I made choices that weren’t necessarily healthy.

“I needed to try other things, things that didn’t fit into the schedule that I had found myself getting accustomed to for which a long time.” 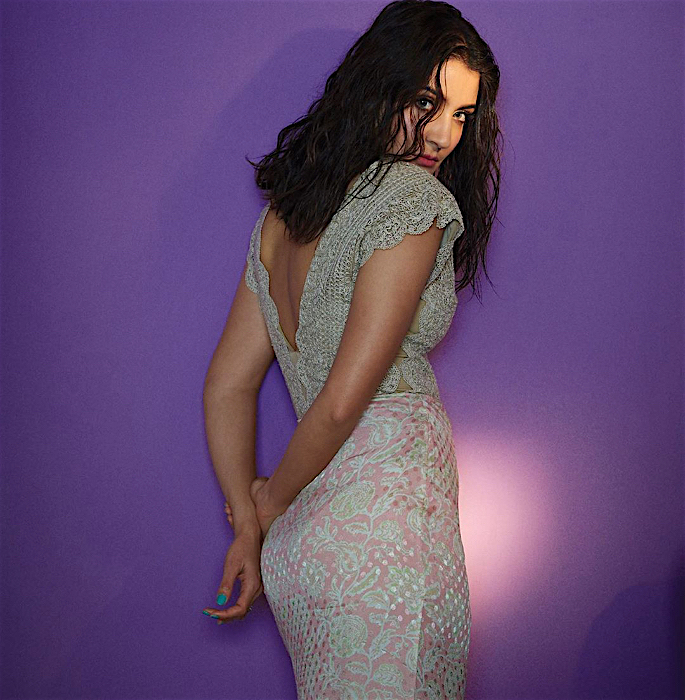 Anushka continued to mention how she wanted to venture outside of the cinematic domain and experiment with her choices:

“There’s never a good time to step away from creative opportunities but I needed to grow and I needed to challenge myself in a different way to figure out.

“I don’t know, a purpose and live a little outside of the movie sets and promotional tours and dresses and heels and have authentic exchanges with people.

“I also prioritised slowing down and working on building a life for myself. I worked in a different capacity. 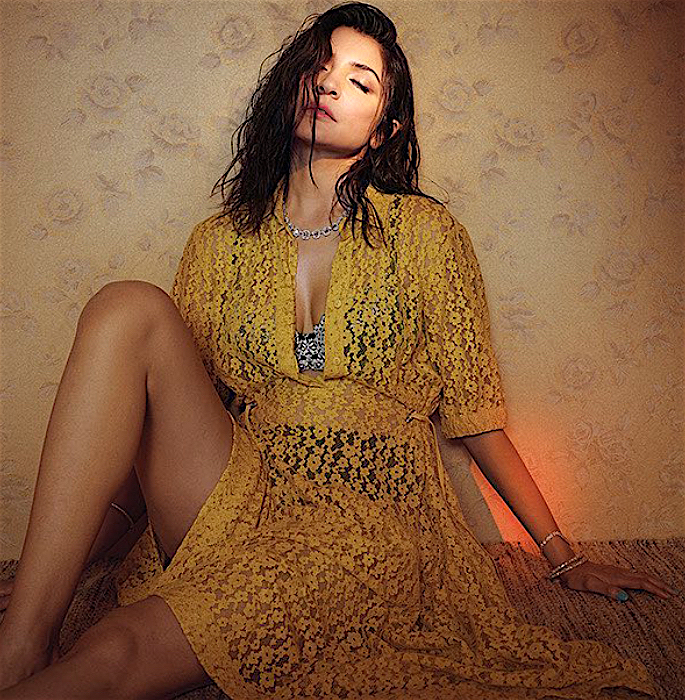 In 2018, Anushka featured in two films, Zero and Sui Dhaaga alongside Varun Dhawan.

In 2019, Anushka travelled with her husband India cricket team captain Virat Kohli on his Australia and West Indies tours.

Since then, the actress has two productions in the making with her production company, Clean Slate Films.

The two productions include the Netflix film Bulbul starring Avinash Tiwary and Tripti Dimri in lead roles and an Amazon web series penned by Sudip Sharma.

It seems Anushka Sharma has taken a well-deserved break from the silver screen. Yet we hope she will soon make her Bollywood comeback.

Disha Patani reveals her ‘Big Mess’ after heartbreak
Arjun Kapoor has a ‘Blind Date’ but not With Malaika?