Filmmaker Christopher Nolan has opened up about his experience shooting for his film, ‘Tenet’, in India, calling it “unbelievably visual”.

"I'm struck by how unbelievably visual the place is."

Christopher Nolan shot some scenes of his upcoming feature film Tenet in India, the movie is set to be released in India on December 4, 2020.

Enchanted by India, the filmmaker says the experience of shooting in the country was “unbelievably visual”.

Christopher Nolan claims India has an “extraordinary history” that made it a suitable location when filming Tenet.

Tenet is a globetrotting game of international espionage with a time-bending element at the centre. 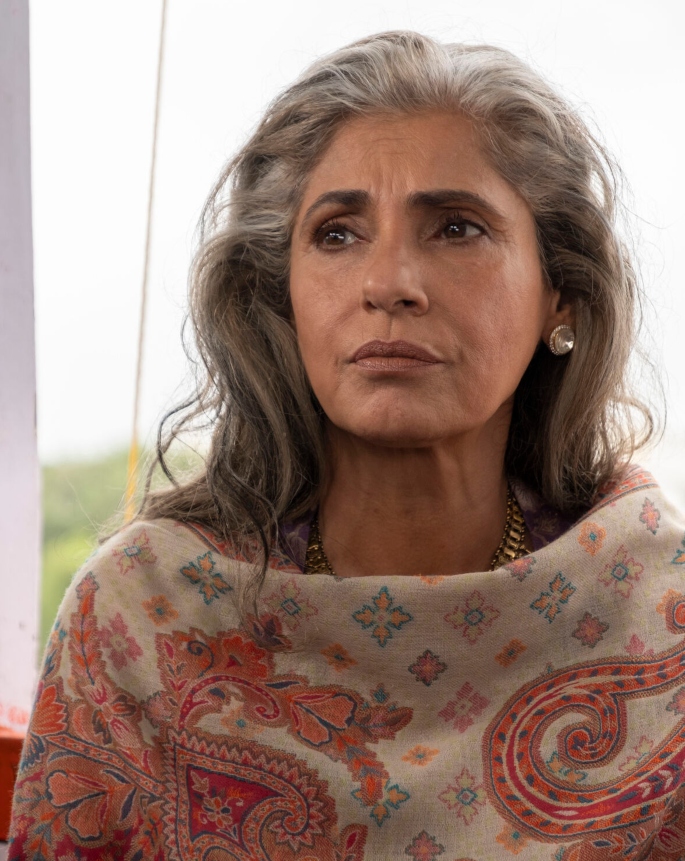 Nolan and his cinematographer Hoyte van Hoytema shot the movie in countries like Denmark, Estonia, Italy, Norway, the UK and the US as well as India.

The cast and crew came down for a five-day shoot in Mumbai last September 2019.

Christopher Nolan has previously shot a small sequence of his 2012 movie The Dark Knight Rises in Jodhpur, Rajasthan.

He chose Mumbai for Tenet as it was one of the “most extraordinary-looking cities in the world”.

Nolan shared: “Every time I go to India, I’m struck by how unbelievably visual the place is.

“I had shot a couple of days in Jodhpur on The Dark Knight Rises and always wanted to go back and shoot a more substantial sequence,

“I finally had the opportunity to do that on Tenet.

“We shot in Mumbai, of the most extraordinary-looking cities in the world.

“We selected Mumbai for its architecture, the amazing people and the abundance of life on the streets there.”

“It’s a really remarkable place with this extraordinary history, so, to be able to take the audience there, it seemed a very exciting setting.”

It was also shot at the Gateway of India, Grant Road, Royal Bombay Yacht Club, and the Taj Mahal Palace Hotel.

Nolan said that he had a wonderful time collaborating with local crews in pulling off some amazing shots.

Speaking more on his experience shooting in India, Nolan added:

“They have such a wonderful love of film and a highly developed film industry.

“It was really fun to collaborate with the local crews and learn about how they make films and cooperate with them in pulling off some remarkable things.

“With the help of the local crew, we have acquired some of the first-ever aerial shots of Mumbai in a film.

“There are some really interesting things we were able to capture, shooting for a relatively short space of time in challenging conditions.

“It was monsoon season in Mumbai, so when it rained it really rained. But it was such a wonderfully atmospheric place to be.”

Akanksha is a media graduate, currently pursuing a postgraduate in Journalism. Her passions include current affairs and trends, TV and films, as well as travelling. Her life motto is 'Better an oops than a what if'.
Diljit Dosanjh slams Kangana over Farmers’ Protest Tweet
Saif Ali Khan mocks Haters trolling Taimur’s Pottery Pics