"It's an honour to just be a part of the magic even for a moment."

Poppy and Isaf met whilst studying at university, and three years down the line, planned to tie the knot and start the rest of their lives together.

Celebrating a Muslim wedding with Pakistani traditions, the UK based pair had a two day celebration – Nikha (the bride’s day) and Walima (the groom’s day).

Nikha is where the Islamic marriage ceremony takes place, and Walima is considered a symbol to show domestic happiness in the household post-marriage.

Being accustomed to separation, the pair were happy to do these days in separate cities, as the bride lived in Preston, whereas the groom lived in Birmingham. 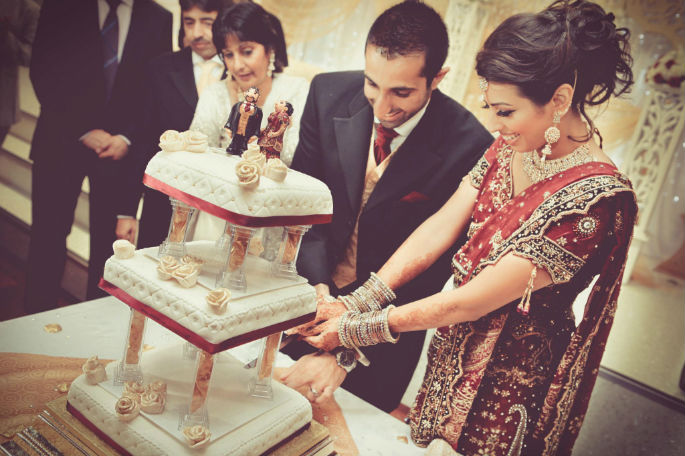 In an exclusive chat with DESIblitz, Zafran tells us of his journey whilst shooting this beautiful wedding:

“The most challenging part of this particular wedding was that the bride lived in preston and the groom lived in Birmingham.

“The logistics of this made the shoot difficult at time, because as a photographer you have to learn to be efficient with regards to the shots you want as well as make the bride and groom feel comfortable and not rushed.” 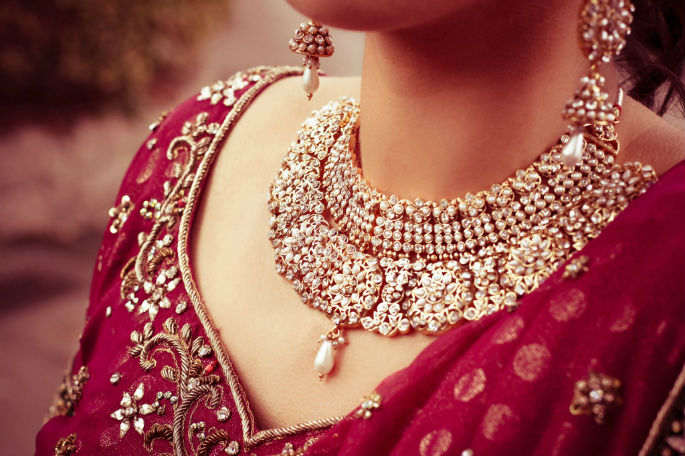 The pair can be seen through their photography showcasing their beautiful wedding clothes, with the bride dressed elegantly in a red sequinned sari, with intricate detail.

The groom celebrated his marriage wearing a more British traditional outfit, opting for a blue suit jacket teamed up with a lemon waistcoat and red tie, matching Poppy’s dress.

Zafran says: “So much time and effort is spent prior to the wedding, from the endless hours of window shopping for the perfect dress down the the cufflinks of the groom.

“I like to make sure I capture it all to give the bride and groom an ever lasting memory.

“Instead of mindlessly taking photos I wish to tell a story where words are not needed as a picture speaks a thousand words, and speaks all languages. Capturing moments that will live on forever.” 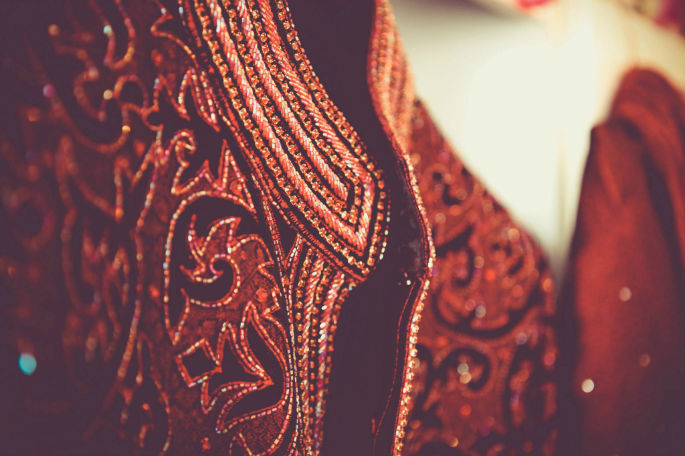 The couple were snapped having pictures getting ready, surrounded by family and friends at the reception, and also a beautiful shoot in the sunny gardens was taken by Zafran.

Holding hands and embracing each other in the sunshine, the photos truly capture the love and affection this happy couple share for each other.

Zafran speaks about these photos in particular: “I especially enjoyed shooting the couple at Botanical Gardens. I merely suggested ideas, and captured moments between them, like planting a seed and watching it grow.

“The banter between the couple and natural chemistry made shooting them so effortless, and allows my creative instincts to come alive.

“This wedding was unique because of the couple and the natural chemistry they shared. Every now and again you come across couples who are meant to be and compliment each other so beautifully that regardless of religion, race, culture, they are meant to be together.

“As a photographer and film maker, it’s an honour to just be a part of the magic even for a moment.” 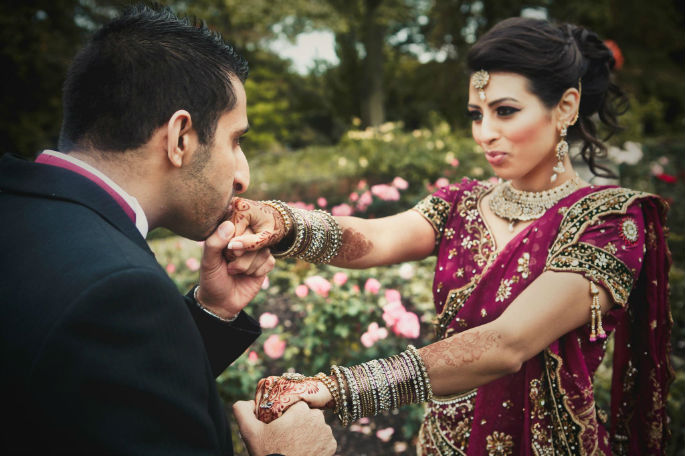 Ultimately, he sees himself as an artist: “I love willing couples who allow me to use them as my muse. I want to tell a story whether it be in pictures or in film, which transcends everything and can universally relate to everyone, inspiring them or bringing a tear to the eye.

“I wish to shoot more destination shoots and achieve something that re-writes the rule books.”

Take a look inside Poppy and Isaf’s wedding in our gallery below: