The 64th Jio Filmfare Awards South 2017 took place in Hyderabad, India. Held in the prestigious Novotel and HICC Complex, the ceremony witnessed an array of popular celebrities and jaw-dropping performances.

Throughout Filmfare Awards South 2017, the cinemas of Telugu, Tamil, Malayalam and Kannada were awarded for their industries’ achievements over the last year.

Many popular faces attended the glamorous ceremony. These included the likes of Catherine Tresa, Pranita Subhash and much more. 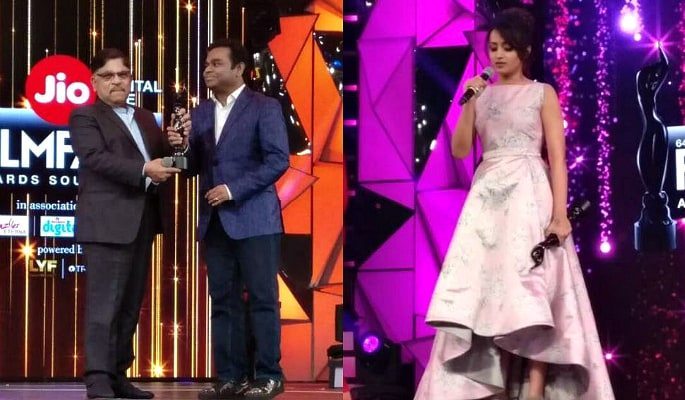 The Filmfare Awards South also witnessed Vijaya Nirmala given the Lifetime Achievement Award for her enduring contributions to Indian cinema. Taking to the stage to receive her award, the filmmaker received a standing ovation.

She addressed the audience:

“I began my acting career at the age of seven and went on to act in nearly 200 films. I’ve also had the privilege of working with some of the biggest stars in Malayalam cinema like Prem Nazir, and Tamil cinema.

“Once I started directing films, I had no clue that I’ll end up making 44 films. With all your love and blessings, I hope I get to direct 50 films in near future.”

Aside from the big wins, Filmfare Awards South delivered spectacular performances, featuring top stars such as Rakul Preet and Manjima. 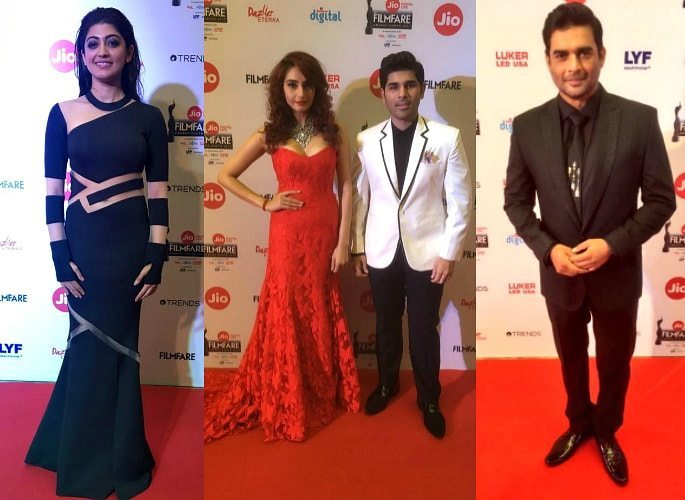 Here is the full list of winners of the 64th Jio Filmfare Awards South 2017. 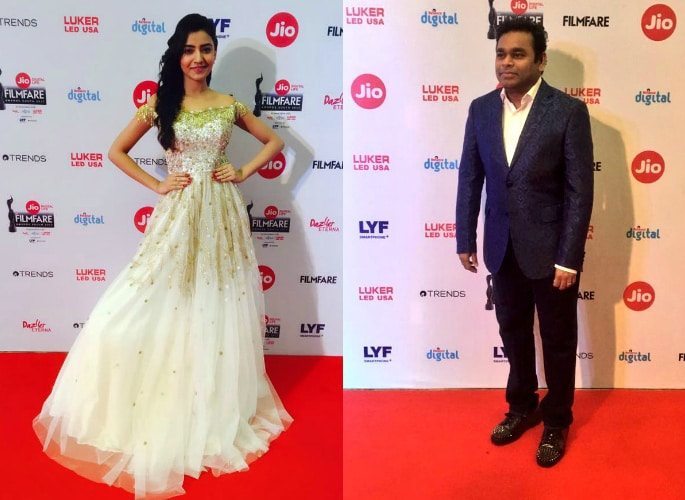 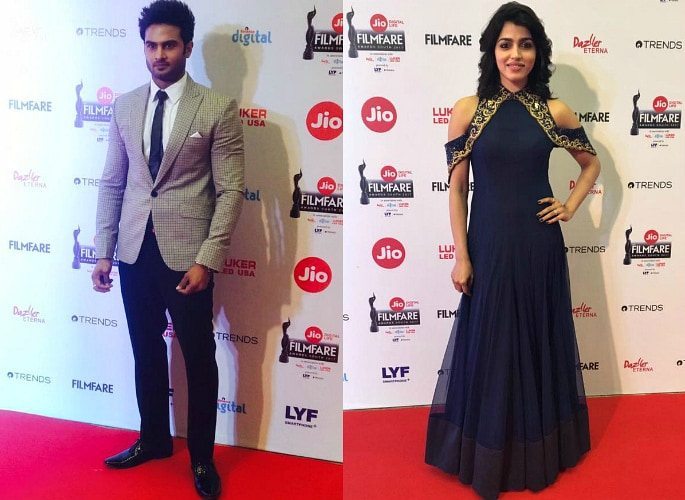 Overall, the night became a huge success for many in the four film industries. And with such an amazing turnout of famous guests and performers, no wonder Filmfare Awards South hails as one of the most highly-anticipated ceremonies of the year!